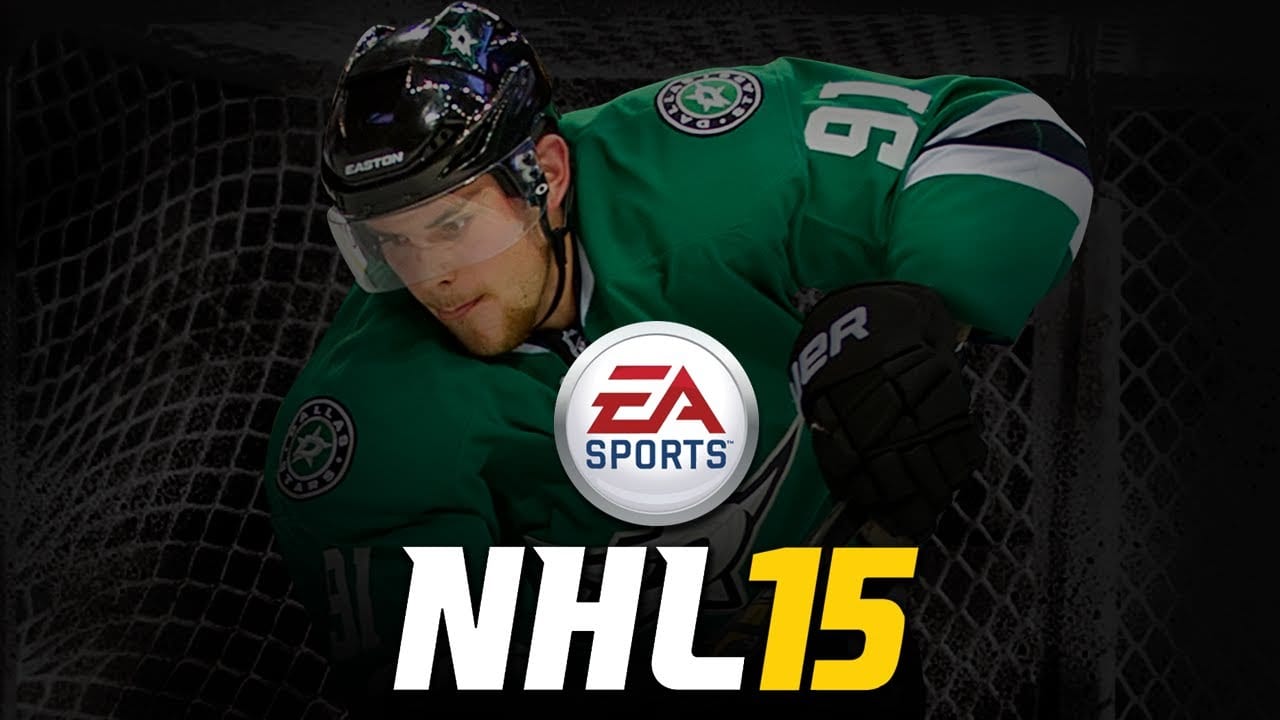 Hockey fans be ready as the next generation of Hockey games in inbound. Just announced today we have found out that NHL 15 is coming this Fall, so fans of EA’s Hockey experience can enjoy a new entry soon.

Here is the official announcement by EA’S PR:

REDWOOD CITY, Calif.–(BUSINESS WIRE)–Electronic Arts Inc. (NASDAQ: EA) today announced EA SPORTSTM NHL® 15, the first title in a new generation of hockey videogames that boldly changes everything you know about the award winning franchise. Experience the hard hitting chaos and unpredictability of the sport as real-world physics are extended to all 12 players on the ice, as well as the puck itself. Look, move, play and think like a real hockey player with all new authentic player modelling and an evolved arsenal of tools, including the Superstar Skill Stick and Vision AI that allow for an unprecedented level of control and elevated player intelligence. Take in the emotion of every play as you immerse yourself in authentic arenas across the National Hockey League. You’ll play in front of a full house of fans created with 9,000 dynamic and individual crowd models, the most ever in a sports videogame. Finally, witness the most realistic broadcast package to date, as NHL 15 overhauls the look of the game with the new NBC Sports Game Day Presentation featuring the commentary team of Mike ‘Doc’ Emrick and Eddie Olczy. TSN analyst Ray Ferraro will also provide insights at ice level.

From the ice, to the fans, to the presentation, NHL 15 brings to life the sights, sounds and feel of the fastest team sport on the planet like no other game before. Watch the debut NHL 15 – Official Teaser Trailer now.

In partnership with the National Hockey League (NHL®) and the National Hockey League Players’ Association (NHLPA®), starting today fans get to decide the face of a new generation of hockey videogames with the launch of the EA SPORTS NHL 15 Cover Vote Campaign on NHL.com/CoverVote. From a pool of eight superstars, fans worldwide are encouraged to visit NHL.com to vote as often as possible to ensure their favorite player advances through the weekly elimination rounds.

Fans can double their voting power by using these player-specific hashtags on “Twitter Vote Thursdays” and can join the conversation by using #NHL15CoverVote. The winner will be unveiled as the EA SPORTS NHL 15 Cover Athlete at the 2014 NHL AwardsTM on June 24 at the Wynn Las Vegas in Las Vegas.

NHL 15 Features for Xbox One and PlayStation 4:

Until today I didn’t even know Hockey games were that popular and EA is definitely faithful to the sport as all the details on Authenticity, lets just hope they do it justice and do what most sports game don’t which is balancing realism with gameplay. I wish it luck, you can expect NHL 15 to arrive on the Playstation 3, 4,Xbox 360 and Xbox One soon.

Here is a trailer for the game: