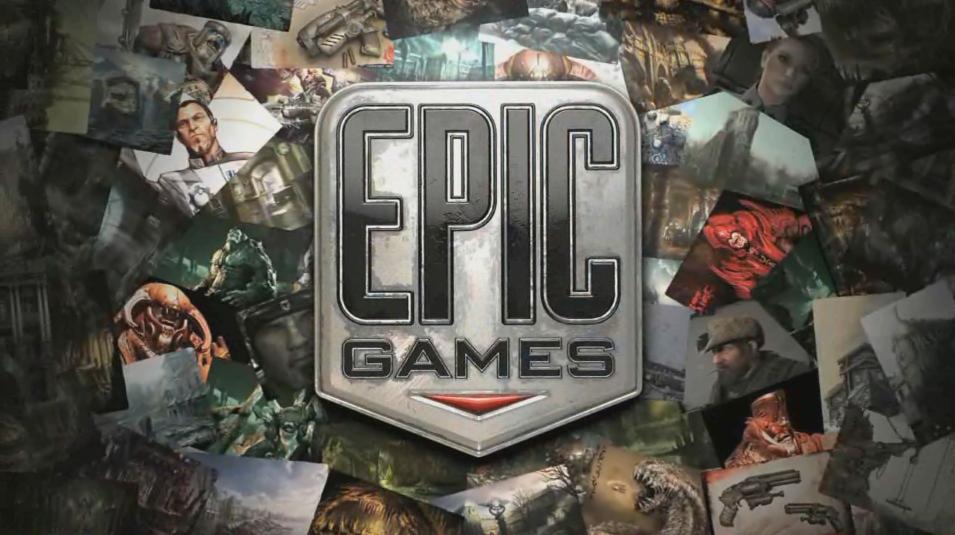 Epic Games, who developed Gears of War and Infinity Blade franchises, as well one of the most uses game engines,Unreal Engine, announced that it has sold a minority stake of Epic Games to Chinese Internet company Tencent Holdings. Terms of the deal were not unveiled.

The deal is expected to be settled this month, and Epic will remain an independent entity, and will continue to “further expand its game franchises across multiple platforms.” Epic and Tencent have had a relationship for a whiele, as the Chinese company currently licenses Epic’s Unreal Engine technology.

In the newspaper News & Observer, Epic CEO Tim Sweeney explained the reason for the partnership with Tencent, which will allow the Cary, North Carolina-based developer to tap into the Chinese company’s worldwide userbase.

“Tencent has by far the largest gaming customer base in China and really impressive and growing operations throughout the rest of Asia and in South America,” Sweeney said. “Basically, wherever Epic is not, Tencent is…in a big way.”

Sweeney went on to claim that Epic’s deal with Tencent was not spurred by the cash it stands to generate from the investment, but rather the opportunities now possible.

“Epic has always been very profitable,” he said. “We often have a hard time figuring out how to deploy the money that we do have efficiently, given the amounts that games like ‘Gears of War’ and ‘Infinity Blade’ produce.”

Tencent Holdings already has some ground in the U.S. game market, as it currently owns a majority stake of Riot Games.