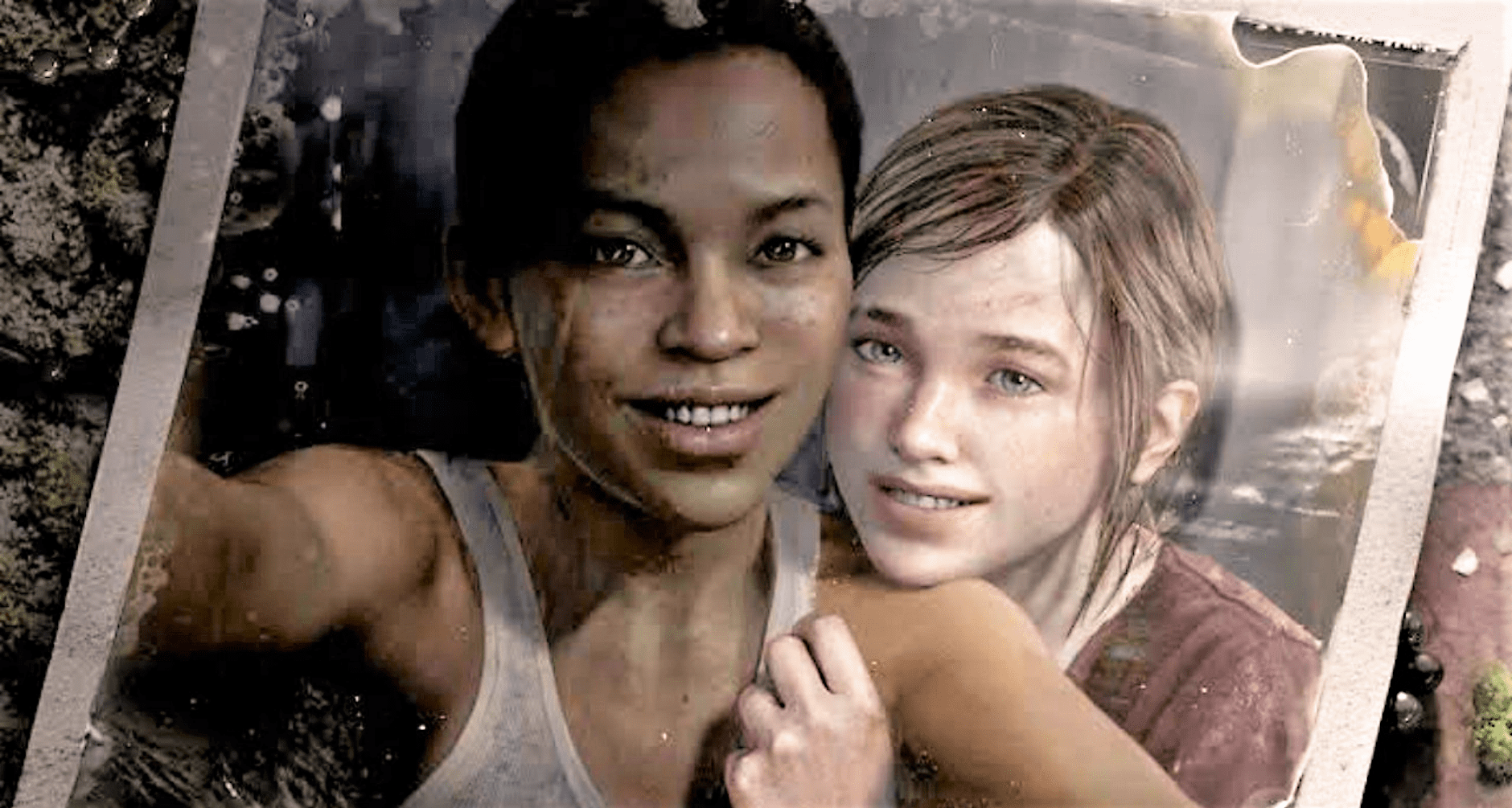 Some spoilers are included in this story, so read on if you’ve played The Last Of Us. A new addition has been made to the cast for HBO’s forthcoming adaptation of The Last Of Us. Storm Reid, best known for her work on Euphoria, has been cast as Riley Abel, according to a report from Deadline.

Reid will feature as a guest star role in HBO’s adaptation of Naughty Dog’s hit game as Ellie’s best friend in Boston before meeting Joel. Her character appeared during Left Behind, a DLC included with the video game, voiced by Yaani King, but her time was short-lived after both she and Ellie suffered infected bites, only for Ellie to survive as a result of her immunity to the Cordyceps virus.

The cast has expanded extensively over the past year. Pedro Pascal and Bella Ramsey will play Joel and Ellie respectively, Gabriel Luna as Joel’s estranged brother Tommy, Merle Dandridge reprising her role as her video game counterpart Marlene, and Nico Parker as Joel’s daughter Sarah.

Nick Offerman will be stepping into the role as Bill, the sole survivor of a small town outside of Pittsburgh after Con O’Neil exited the show due to scheduling conflicts. Jeffrey Pierce, who played Tommy in the video game, will be appearing as an entirely new character, with Anna Torv and Murray Bartlett appearing as Tess and Frank, Bill’s partner, respectively.

Filming for The Last Of Us adaptation commenced on July 5 in Calgary, Canada, and will wrap later this year (June 8, 2022). As for a release date, it’s all speculation, but an Instagram post from Bella Ramsey appeared to suggest The Last Of Us would debut on HBO Max at some point in 2022.

The Last Of Us is a collaboration between Sony Pictures Television, PlayStation Productions, Word Games, The Mighty Mint, and Naughty Dog.