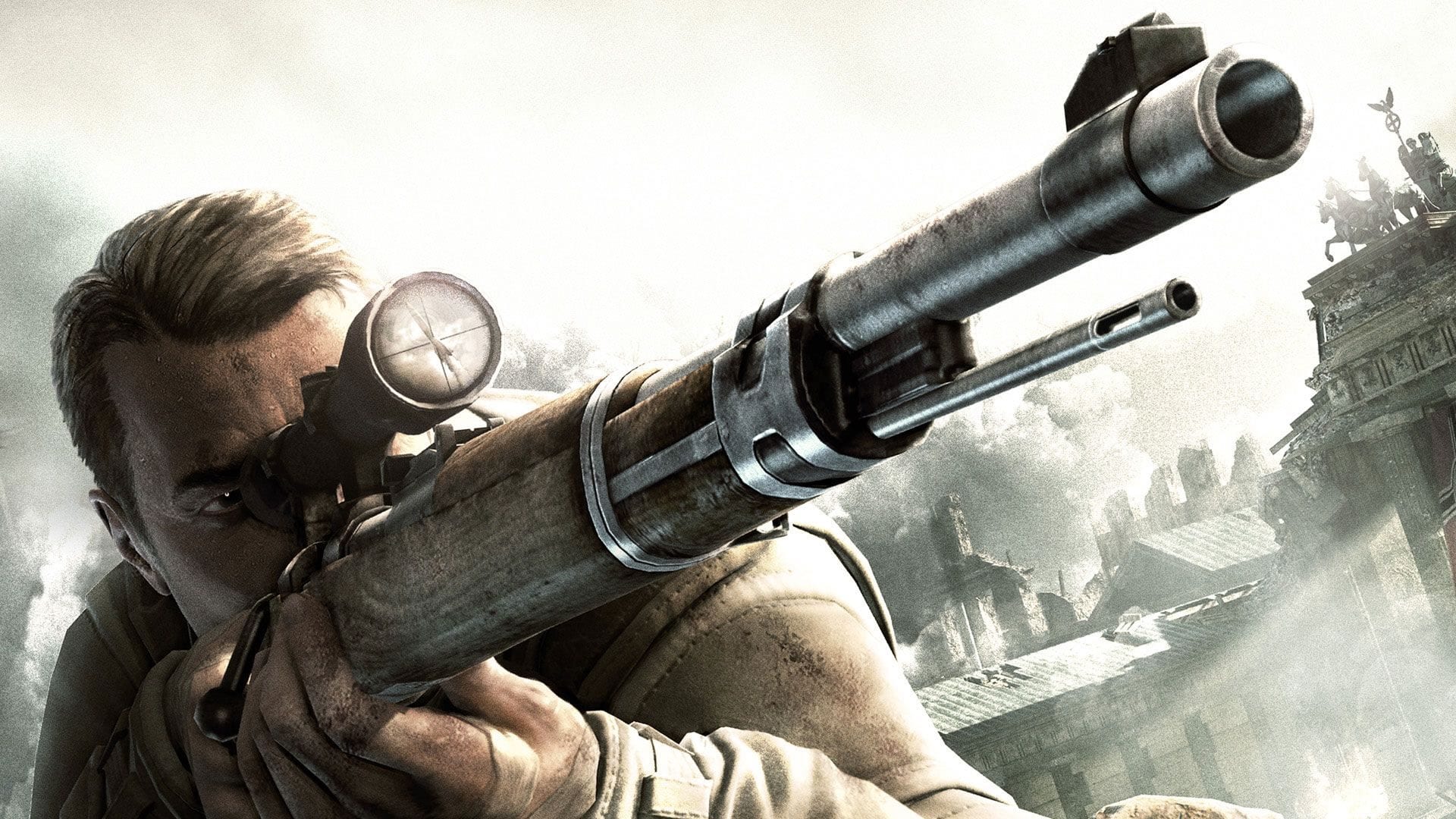 If there’s one thing that everyone can agree on, it’s that the Nazis are the bad guys. World War 2 was won because of the efforts of millions of people, most of whom have never gotten recognition. The Sniper Elite video game franchise is about one such character. Karl Fairburn is a German-American officer with the Office of Strategic Services, which was a precursor to the CIA. The player’s task in Sniper Elite games is to complete missions as Karl by taking out strategic Nazi targets and assist in the war effort.

This premise has been incredibly popular, and since the first game, Sniper Elite, was released in 2005, the franchise has sold 20 million copies of their series of games. From the beginning, players have loved the third-person shooter concept with some elements of first-person action. The character has to stealthily navigate through missions and eliminate enemies without getting caught or killed.

The first game in the series takes place in 1945 in Berlin. Because he is familiar with the city and speaks the language, Karl is inserted into the city to steal technology, gather information, and kill a Nazi official. Along the way, Karl interacts with various factions in the city, including the Russians and the Germans. In some cases the player has to make convenient alliances, and in others is working against them.

The gameplay was very exciting for the time. When getting ready to fire, players had to deal with realistic elements such as wind and gravity. As well, you have to get your character to calm down and breathe slowly so that they can take the best shot possible. There are other tactics to use, such as wounding an enemy with a sniper shot so that his crew come out of hiding to help him. This allows the player to kill them as well.

Sniper Elite 2 is considered a reboot of the series. It takes place at the same time and location. However, Karl is tasked with capturing German scientists to bring them over to the side of the Americans. Along the way he has to evade enemies and kill strategic targets. This version focused more on the stealth aspects of the game. For each mission, players have several options to get to their target locations. This game also introduced the ability to take a shot from one location to distract targets and guards, and then stealthily move to another location. The enemies would then search where the original shot rang out.

The other big development was the ability to have multiplayer functionality. There are several multiplayer modes where players can work together or compete against each other for kills. Multiplayer would remain a feature of the Sniper Elite franchise going forward.

The next installment is a prequel to the previous two. The action shifts to 3 years earlier and to the North African battlefield of World War 2. This time, Karl’s is part of the effort, along with British Troops, to stop Rommel from taking over a strategic seaport. The big difference with this game from the previous two is that it is a “sandbox” style of game. There are maps of the missions, and you navigate your player through each map.

There are some additional features and upgrades. For one, in this game you can get indications when the enemy has spotted you. In past games you could destroy vehicles, but in this video you can also disable vehicles if you wish instead of blowing them up.

Sniper Elite 4 takes place after the third installment but before the first two. It is in Italy, and Karl must travel to an island where  the Germans have used a new weapon to sink a British ship. The gameplay is much like the previous game, although the maps are more detailed and expansive. Karl is also now able to climb onto ledges for more possible vantage points. The big difference in this one compared to the others is that the enemies are smarter, and react more realistically than before, making it more challenging to complete missions without being killed.

Sniper Elite 5 is the most recent entry of the franchise, and it takes everything from the previous versions and ratchets it up even more. The maps are bigger, and there are more options than ever for engaging enemies. For one, this version puts a big focus on moral dilemmas that soldiers might face in the field. The enemy is often made up of people who don’t’ want to be there. Should Karl kill them, or take another approach?

It’s also more immersive in that the trigger and haptic feedback are improved. The trigger on your controller will offer resistance like a real rifle might. The controller will vibrate and shake as well based on what actions you are taking with your character in a more realistic way than the first 4 games. Sniper Elite 5 has also ratcheted up the action components of the game. While you should always try to be as stealthy as possible, the melee fighting is much improved. There is more action, and it is more possible to succeed if you are seen than in the earlier games.

There are many types of games out there. Sniper Elite is a franchise that has had amazing success for many years by combining aspects of action, stealth, strategy, and graphic violence as well. Video games are not just for kids, nor have they been for many years. Players are looking to have more variety in their gaming experiences, and the Sniper Elite Franchise offers just that.