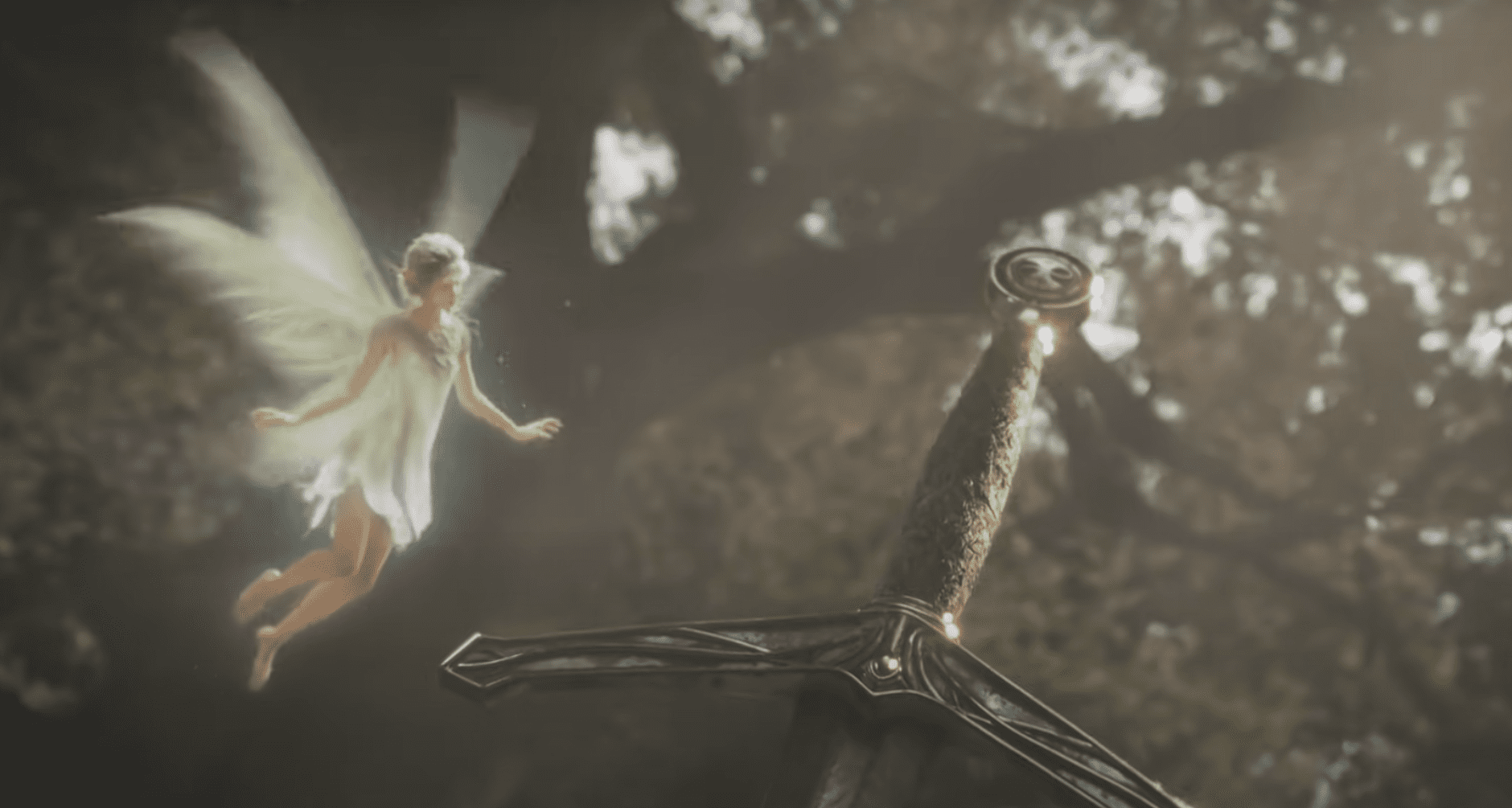 One of Fable 4‘s senior producers has stepped in to assure all is well amid claims of the game being in trouble. The next addition to the Fable series has been fairly in the shadows since a short cinematic trailer was revealed back at the Xbox Showcase in 2020.

However, just this week, a co-host on the XNC Podcast, whilst discussing Xbox game leaks, alleged that he had a source who told him that “Fable had to be scaled down because the team had trouble with the engine”. He added that the team were using ForzaTech to build the game and “the gameplay mechanics were eluding them.” The co-host also claimed that Fable expanded their team because “one of the main issues was that they didn’t have the expertise in the open-world gameplay with different mechanics from racing.”

Since then, Fable 4 senior producer, Amie Loake has taken to Twitter to shed some light on the situation. In her initial tweet, she states “I wanted to clear something up about scoping; it is a normal, necessary and healthy part of game development.”

It's intention is to make sure the team are focused under one clear vision and can get it made in the time they have without killing themselves. Games that haven't been scoped correctly often have delays and crunch, both we should be aiming to avoid whenever possible. 2/2

Although it seems the downscaling rumours have at least some credence towards them, in her follow up tweet Loake provides reassurance about why downscaling shouldn’t necessarily ring alarm bells, commenting that its “intention is to make sure the team are focused under one clear vision and can get it made in the time they have without killing themselves.”

Loake also adds that games that are not scoped correctly often experience “delays and crunch, both we should be aiming to avoid whenever possible.”

So what does this mean for Fable 4? Currently, we can only hazard a guess, but judging by Loake’s statement the Playground Games team are focusing on what should and shouldn’t be included in the sequel. There is no current release date for Fable 4, but it’s worth noting that the Xbox & Bethesda Games Showcase is fast approaching.