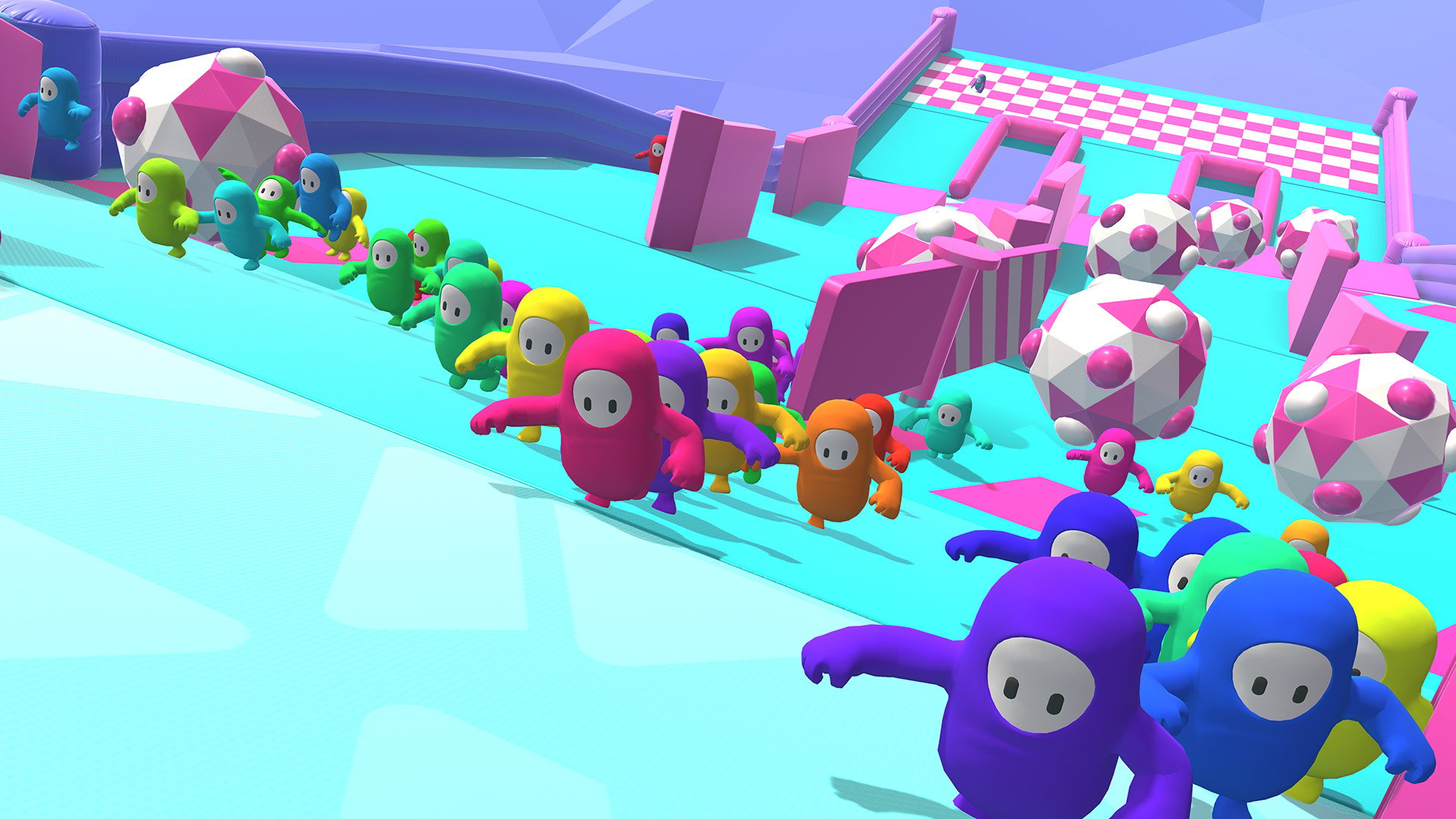 Fall Guys’ fans will be able to adorn their jelly bean characters with Sonic the Hedgehog skins today. For those of you who dream of such a thing, today it’s becoming a reality.

In a recent reveal from Mediatonic, the studio unveiled the studio Sonic Skin as a part of a live stream with Japanese tech giant Sega.

The Sonic the Hedgehog skin is expected to arrive in Fall Guys at some point today, (October 14). In order to claim your own skin, ten crowns are required. (So for me, this might take a while to claim, as I’ve yet to win one crown, let alone ten). Five crowns are necessary for the top half of the outfit, and five for the bottom half.

With Sega celebrating their 60th anniversary this year, the company announced sales of up to 68% on games such as Sonic Mania, Team Sonic Racing, Hatsune Miku: Project DIVA Mega Mix, Two Point Hospital, and SEGA AGES Virtua Racing. For the full rundown of discounts available, head on over to the link here.

Fall Guys Season 2 launched on October 8 and came with updated customization options. An interface tab via the customizer menu allows players to choose a banner for their jelly bean and adorn nameplates with an icon and background, with examples ranging from pizzas, watermelons, crowns, and a pride flag.

Recently, a YouTube animator, TheJumiFilm, posted a stop-motion recreation of the iconic Door Dash race from Fall Guys. The twist is that everything is made from Lego, and rather brilliantly to that end.

It’s a small race with only six able to qualify, but perfectly captures the essence of Door Dash, from the frustrations of reaching the wrong door to triumphantly being the last to cross the line to qualify. Really worth checking out.

Fall Guys is available on PC and PlayStation 4.