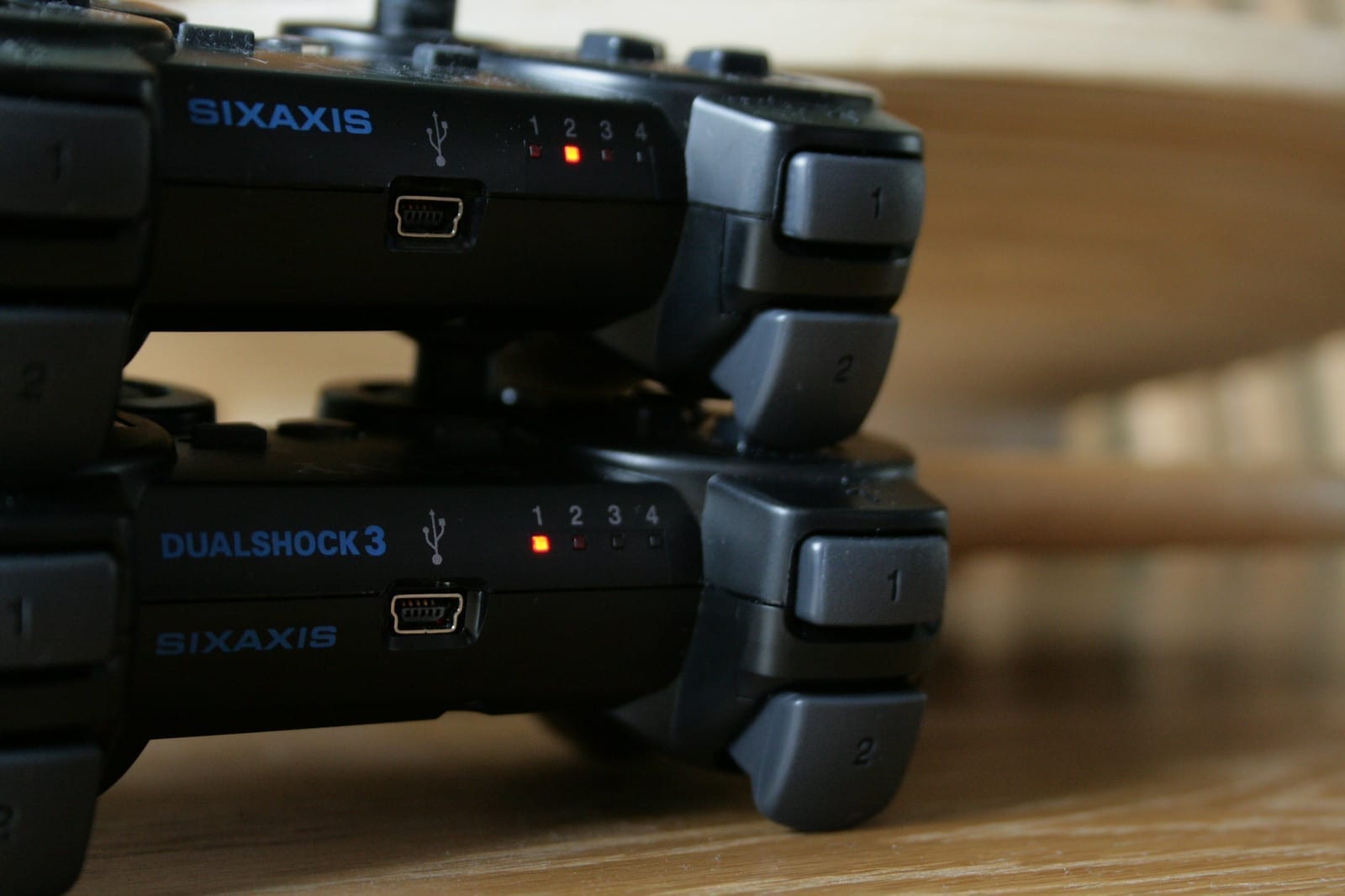 The strictest definition of multiplayer in digital games refers to two or more people becoming engaged in the same experience. This might seem simple enough as a base, but given just how varied digital gaming experiences can be, such a narrow definition can occasionally fall short. In this article, we want to use examples from console video games and the similarly popular communal experience of play online bingo to explore how these realms evolved to become what they are today.

The first forms of multiplayer digital games were necessarily played in person. After all, without the internet, the ability to play online is somewhat impeded. This was a pattern that would follow through the first six generations of consoles. It was only with the release of the Sega Dreamcast in 1999 with its built-in modem that the real potential for online play would open, albeit on a much small scale than what we enjoy today.

Bingo, as we all know, had its basis in physical gaming. What most do not know, is that the earliest forms of bingo date back as far as 1530. Like many games of chance, it evolved continuously over time, eventually becoming the common 75, 80, and 90 ball versions played today. Of all the reasons the game lasted so long, perhaps the most important was its community aspect.

While still competitive, for many people playing bingo was about as much as spending time with friends as anything else. Owing to this, when online casinos started popping up around 1996, bingo was one of the first to make the leap. Given the differences in how the game operates compared to traditional video games, however, its digital translation needed to take a different tack.

For consoles, going online was largely an extension of how games already operated. The gameplay stayed the same, it was the distance that changed. There was a risk here though, in that distance might imply a sort of disconnection from the community aspect. On PCs you could type, but without a keyboard on console, communication wasn’t quite so easy. Because of this the solution, as popularised by Xbox Live and Halo, was to normalize online voice chat. This single feature changed the entire landscape of how online multiplayer was enjoyed. Sure, PC already had this in many games, but such massive standardization pushed the envelope considerably.

In bingo, a similar issue of communication was faced, though it came with its own set of challenges. Based primarily on PC, bingo had the advantage of keyboards. On the other side of the equation, since bingo players skewed older, and many PCs were and are not by gaming systems by default, voice communication wasn’t a great fit.

For these reasons, modern bingo games online like Silver Room and Cash Cubes instead rely on robust chat-room solutions. This way, just like in video games, they maintain the community aspect which played a big part in making them so popular, while also leveraging available technology for the best possible effect.

At this point, both bingo and traditional video games have reached what is a comfortable multiplayer resting point for most players. This doesn’t mean the end of the road though, as future technological developments could develop the multiplayer interfaces in these systems significantly. Virtual and augmented reality solutions are enormously promising in this regard. While they might be a few years off integration yet, for the sake of bigger and better multiplayer experience, you can bet we’ll be watching closely.