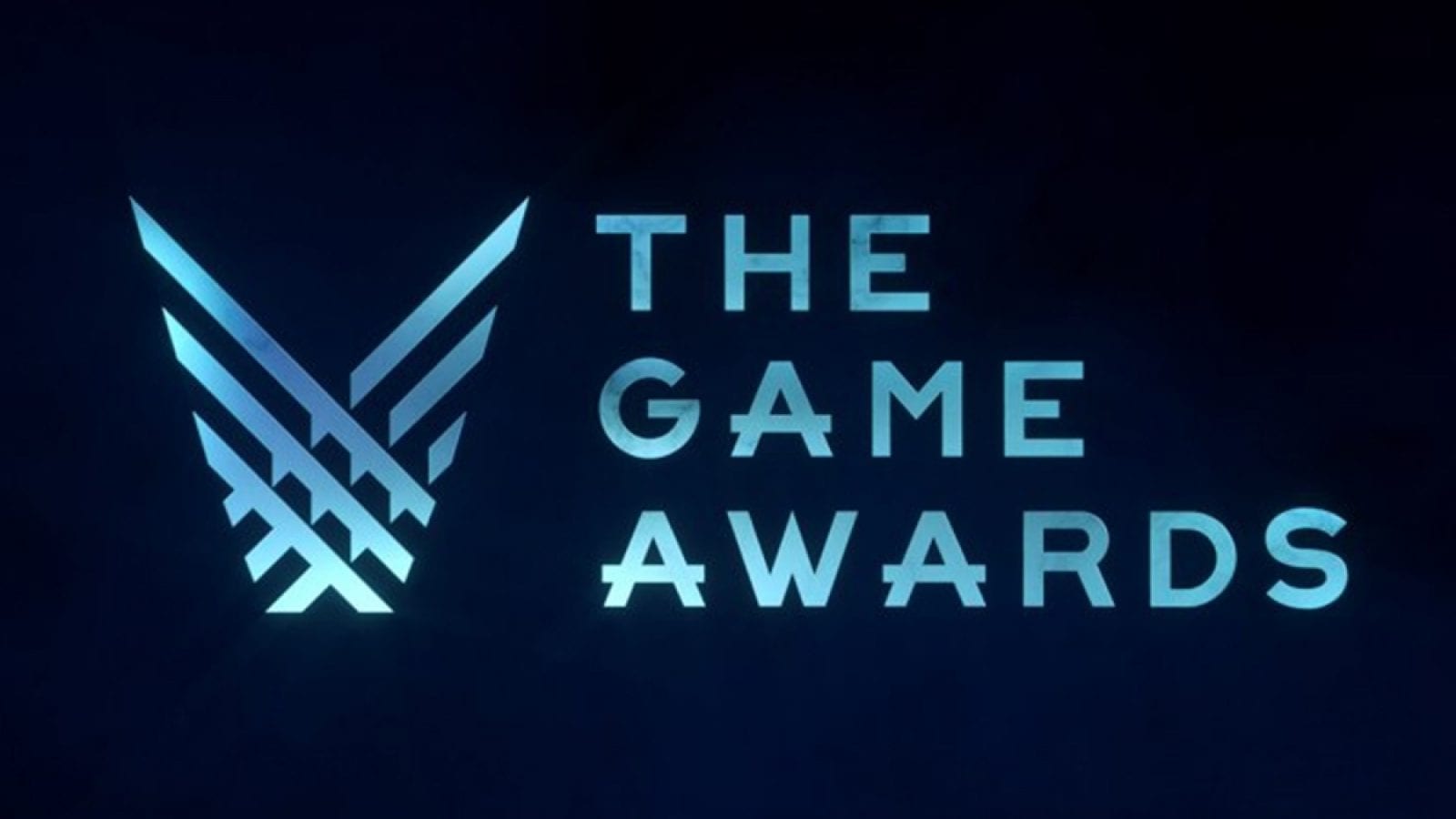 Tonight marks the fifth year of The Game Awards ceremony, hosted by its creator Geoff Keighley. During the nearly three-hour special, many games from 2018 were crowned with various superlatives. Additionally, a host of new games were announced, leading to a fairly packed first quarter for 2019.

The nominees for the awards had been posted online for voting in November. Nominees are chosen by a board of more than 65 different press outlets with staff members who’ve played the games. The games that get chosen for the awards themselves are decided by a mix of players (through online voting), as well as the panel of critics.

Here are your winners of The Game Awards 2018.

Best Strategy Game: Into the Breach

Game of the Year: God of War 4

The Game Awards is also a platform for developers to show off what they are working on. Many companies decided to unveil many new games and downloadable content this year, breaking the record for most world premieres during The Game Awards than ever before. Here are all the games and content that were announced:

Journey to the Savage Planet, developed by Typhoon Studios

Among Trees, developed by FJRD Interactive

Dead by Daylight: Darkness Among Us DLC, developed by Behaviour Interactive

The Outer Worlds, developed by Obsidian

Dauntless by Phoenix Labs is coming to consoles

Journey is coming to PC via the Epic Games store

A new Dragon Age game was teased by developer BioWare

The Game Awards marks another year in the books for the games industry, letting people reflect back on the games of 2018 while looking to the future.