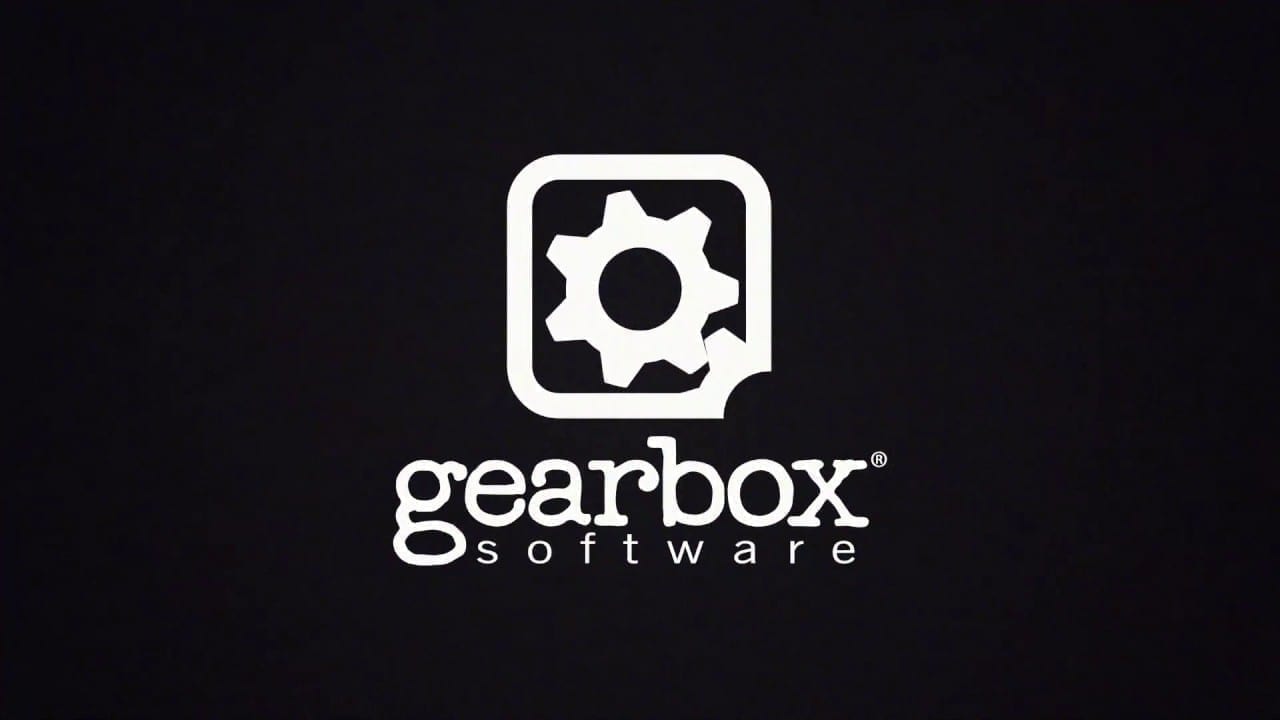 Gearbox Software, creator of the Borderlands series and publisher of We Happy Few and Godfall, has been acquired by Embracer Group, an umbrella company which owns other video game developers and publishers. The deal was announced today with a value set at $1.3 billion dollars USD.

The specifics of the deal are somewhat unusual.  Rather than a simple transaction of stock, cash, or both, this particular deal appears to be heavily weighted towards performance metrics.  The “day one” price of the company was $363 million USD, $175 million of which is in newly issued B-class shares of Embracer.  The remaining $1 billion is linked to performance targets over the next six years.  Gearbox will be a subsidiary of Embracer, which already owns publishers such as THQ Nordic and Koch Media. Randy Pitchford will remain as CEO of Gearbox.

Pitchford released a statement extolling the potential and optimistic future of the company because of the acquisition. “The feeling at Gearbox is that we are just getting started and this transaction is not merely a stimulant for the talent of our employee-owned company, but a propellant for the exciting future we have planned.”

With regards to the Borderlands series, which is Gearbox’s biggest earner so far, the existing relationship between Gearbox and 2K Games is ostensibly unchanged.  2K Games released the following statement: “As the proud publisher of the Borderlands franchise, we are happy for our partners at Gearbox and this exciting new chapter for their organization. The merger does not change 2K’s relationship with Gearbox nor our role as the publisher for the Borderlands IP or any other projects we are currently working on with the studio. We look forward to continuing our long-term partnership with this incredibly talented team and delivering many more exciting entertainment experiences to gaming fans around the world.”

This particular acquisition comes at roughly the same time as Embracer acquiring another developer, Aspyr Media, a company well known for handling platform ports for 2K Games.  It’s also happening as Embracer merges with Easybrain, a mobile game developer and publisher.  It’s decidedly unusual for this much activity in the mergers & acquisitions sphere to be centering on one company in such a short time frame.  Moreover, the performance targets which Gearbox has been put under require almost $200 million USD in income (after taxes and such) to hit, rather more than the $125 million in revenue it made in 2019.  Given the middling reception for Godfall and We Happy Few, we’ll need to see what happens with Gearbox and how they plan to turn their fortunes around without relying on Borderlands.