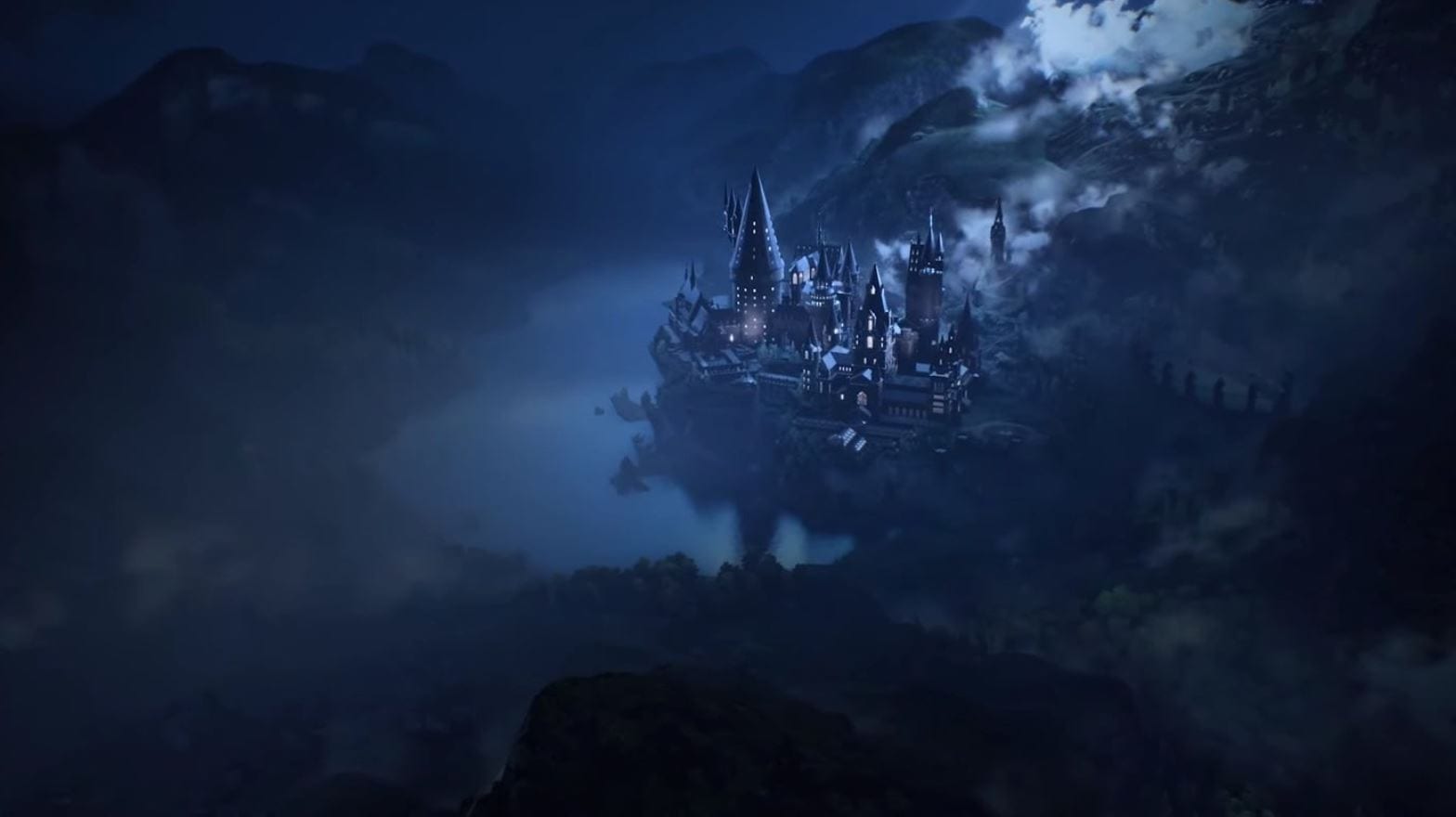 The Harry Potter role-playing game Hogwarts Legacy, announced last September during a showcase of upcoming PlayStation 5 titles, has been delayed. A statement posted to the game’s official Twitter account indicated that the title, originally planned to release in 2021, will now be coming sometime in 2022.

A reason for the delay was not given, with the tweet merely starting that developer Portkey Games wished to “[give] the game the time it needs”. However, it is very likely that difficulties caused by the ongoing COVID-19 pandemic are at least partially responsible.

The statement also addressed the fan community, which has responded positively to the game following its global reveal last September. “We would like to thank fans from around the world on the tremendous reaction to the announcement of Hogwarts Legacy from our Portkey Games label,” the Tweet announced.

Hogwarts Legacy is currently planned to be an open world game set at the titular wizarding school during the late 1800s. Players will be able to create their own custom witch or wizard character, be sorted into one of the school’s four houses, and study subjects including potion brewing, charm casting, and the care and handling of magical creatures. Of course, popular wizarding sport Quidditch will also be included – it wouldn’t be a game set at Hogwarts without it!

Fans are currently curious what connection the game, which takes place in the Hogwarts of the past, will have to the story told in the popular Harry Potter book and movie series. While it’s borderline impossible that Harry and his friends could appear, we might get to see some Wizarding figures from the past and learn more about how Hogwarts became the beloved magical school it is in Harry’s time.

Currently, Hogwarts Legacy is planned to release for PlayStation 4, PlayStation 5, Xbox One, Xbox Series X/S, and PC. It is currently unknown whether the delay will affect any of these planned releases.