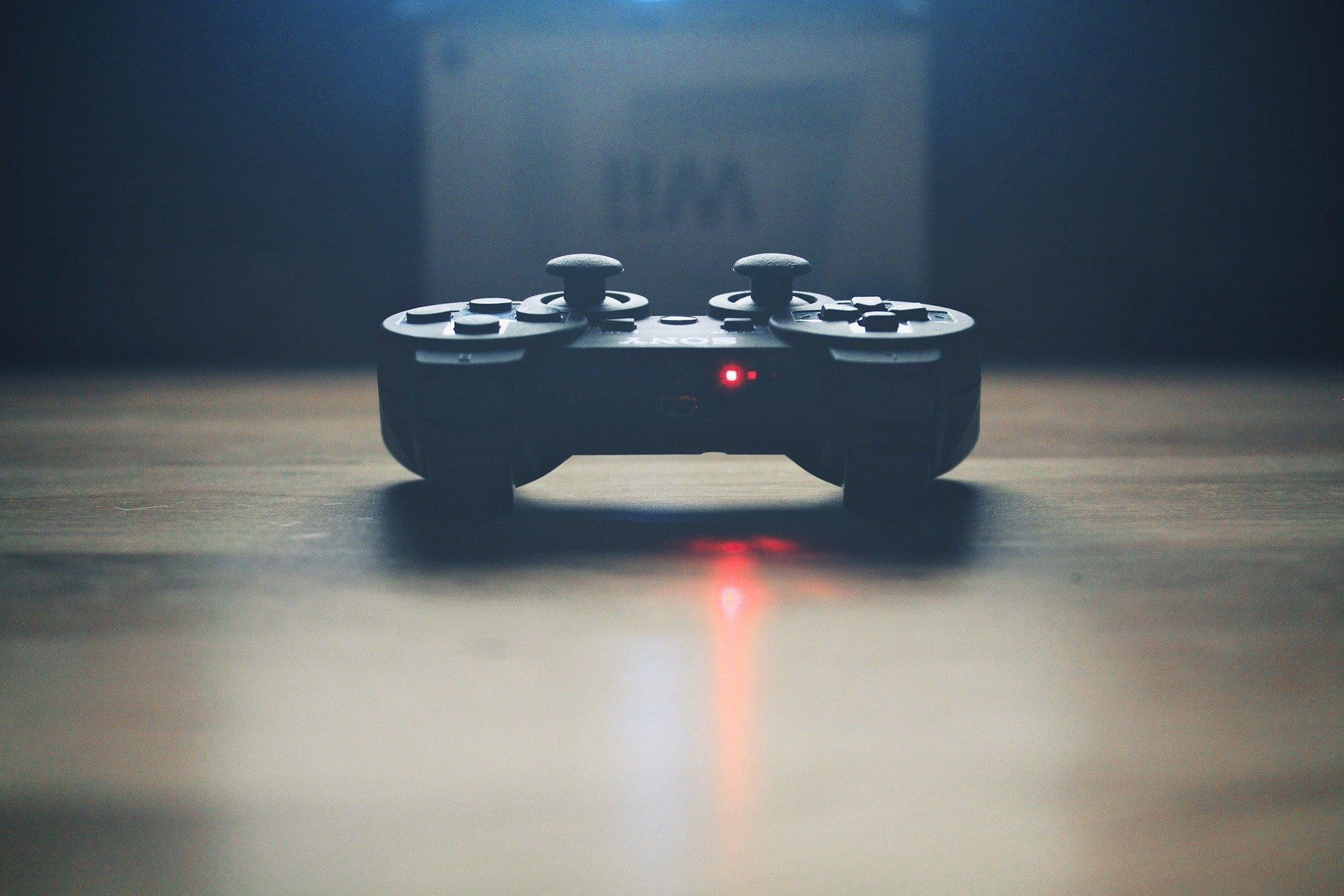 When we play games, we are expressing our fundamental human desires to challenge ourselves and improve our abilities. It’s been decades since the most cutting-edge computer technology has been used in the creation of games. Asteroid-shooting video games have evolved from simple 2D graphics to realistic 3D figures and now host hundreds of millions of gamers throughout the globe. In this post, I will discuss the hottest gaming trends for 2022.

The first use case for bitcoin was in the gambling industry, which used the blockchain to create new provably fair games. Popular casinos then started to accept crypto and even offer bonuses such as the Karamba bonus. We have now entered a new stage with games like Axie Infinity and non-fungible tokens (NFTs) gaming generating billions in 2021 as crypto and gaming collide. Blockchain gaming will witness a flurry of new projects in 2022, many of which will be based on play-to-earn programs and other fast money schemes.

#2: Cross Platform Gaming On the Rise

This year, cross-platform gaming will be one of the major developments in the gaming industry. Many games that may be played on a variety of platforms have encountered difficulties in the past. The inability to play games across platforms was mostly due to rising expenses and a lack of available technology. This is changing, however, and we are seeing a shift to decentralization and interpolating.

#3: Metaverse Gaming Is the Future

It is clear that interest in virtual reality has re-ignited, as seen by Facebook’s switch to Meta, its new metaverse-first approach, and sales of Meta Quest 2. Some of the most well-known consumer electronics companies, like Sony, Apple, and Meta, are working on headgear. These businesses, particularly the latter two, are taking advantage of their large user bases to prepare for Web 3.0.

Over the last few years, the popularity of Discord has exploded and is now one of the most popular social media platforms in the world. It was set up by an avid gamer, and due to this, it has been specially designed for this group. However, it has now become popular with all kinds of people. If you are looking for gaming communities to join, make sure you check it out.

The number of people who choose to watch sporting events rather than participate in them is steadily rising. Mobile eSports are predicted to be one of the major developments in mobile gaming this year. In 2021, there were about 500 million eSports watchers. In 2022, we may expect to see the same pattern.

By the end of 2023, more than 3.07 billion people throughout the world will be playing video games. We can be certain that the gaming sector will continue to grow in the years ahead. It’s going to be intriguing to watch what this year has in store for the video gaming business and how it’s going to change.