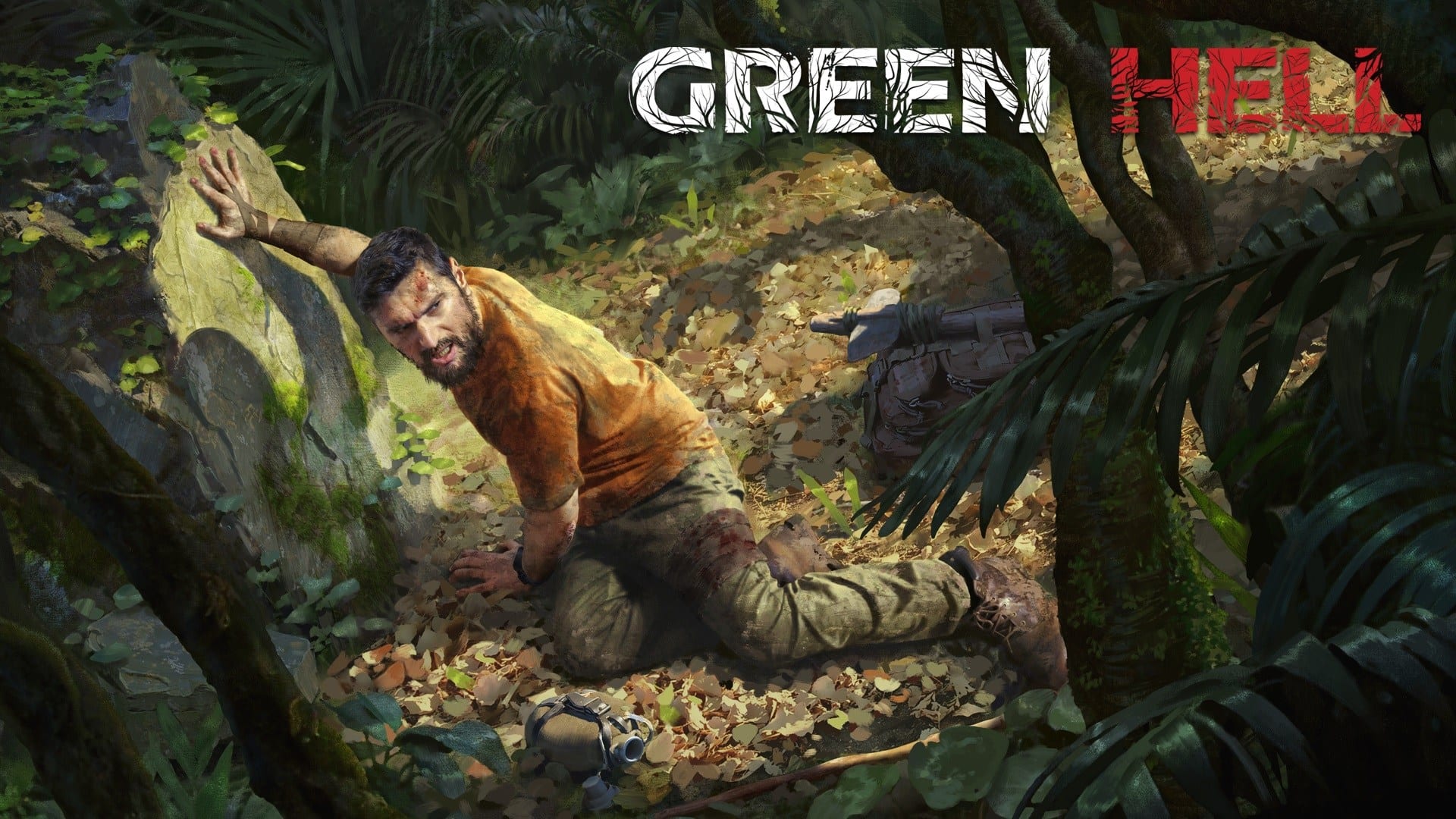 I remember when Early Access was first introduced on Steam back in 2013, and I picked up The Forest. At the time, it was hailed as an innovative survival game with horror elements. About a year later, I also picked up The Long Dark, which was set in the glacial Canadian hinterland, and it was equally influential in terms of advancing the survival genre. However, both of those games were extremely bare-bones at the time. It was really the earliest possible access.

I was drawn to Green Hell primarily because it seemed to follow in the footsteps of those two games. Green Hell shares with them a common design foundation as first-person survival sims focused on raw survival mechanics, but it is vastly more polished as an Early Access game. I’m excited for what it can become as Creepy Jar, a Polish studio formed by ex-Techland employees, builds upon this foundation. Note, however, that this article was written after playing a few hours of the build v0.1.5, and I can’t speak for subsequent versions. When the game leaves Early Access, I will write a proper review for it, and it will reflect that version.

Refined Mechanics – The base survival mechanics seem already very refined and thoroughly playtested. Most of it feels fluid and solid to play. It doesn’t feel like a work in progress that can change radically after a few months. It’s obvious that Green Hell has been in development for quite a while, probably even more than a year, and the developers have taken the time to deliver a proper product rather than a prototype. The mechanics aren’t just slapped together and held with spit, there was clearly a lot of care and attention put into them. In the interest of brevity, I’ll mention just one particular example: the wound dressing mechanic. As shown below, you can inspect each one of your limbs in the game to look for wounds, and you can dress each wound separately. This is a brilliant mechanic that moves beyond the outdated health bar design, which is beneath the dignity of a true survival game.

Impressive Graphics – Green Hell takes place in the deadly and lush Amazonian rainforest. Although I’ve never been there, I grew up surrounded by images of it as a Brazilian citizen, and Creepy Jar definitely nailed the look and ambiance. The jungle feels dense and humid, with beautifully textured foliage and vegetation. The animals look lifelike, with excellent animation. I also stumbled upon a native at one point, and the photorealism of the 3D model was quite impressive.

Deep Immersion – Some parts of Green Hell remind me of Far Cry 2, hailed by some as the best one in the series because of its immersive sim elements. Well, in a sense, all survival games have some elements of immersive sims, but Green Hell’s resemblance to Far Cry 2 is also due to the jungle setting. Sound design has a great role there as well in conveying that resemblance, and the ambiance is particularly immersive. Especially if you play with a good headset, and when you start to lose sanity due to poisoning or starvation, that’s when the game shines. You start to hear voices and noises, and it’s a great way to build suspense. It’s something that was very much lacking in the early versions of The Forest.

It Needs Some Balancing – After a brief story mode introduction, you are thrown into the grit of survivalism with no context. That’s when the going gets tough, as you explore the area looking for a place to call home. You’ll have to hunt, forage for fruit and crafting materials, and find herbs and leaves in case you get hurt or poisoned. And this is a problem with a lot of survival games in the sense that the player character requires a lot of maintenance to stay alive. Survival micromanagement is very basic: eat lots of food, drink lots of water, try to protect yourself and see how long you can last. Although Green Hell is indeed very polished as a product, it could use some balancing in the minutiae of its survival mechanics. Unless you are a seasoned survivalist gamer, prepare for some brutal punishment, as you won’t be able to last very long.

Story Mode Will Probably Take Time – If you’re interested in Green Hell mostly for the story mode, you should wait at least until it leaves Early Access. So far, there’s only a short prelude as a tutorial, with some passable voice acting and a clever way to disguise the absence of facial animation (the character you interact with doesn’t show up close– only from a distance). The premise is fairly interesting, though. You play an anthropologist in the Amazon who wrote a book about an Amazonian tribe, and now you’re followed by a companion on a new expedition, when something goes horribly wrong, as it usually does. There’s potential, but it will very likely take time.

Although survival games are something of a laughing stock in some circles, especially because of the bad reputation caused by games such as ARK: Survival Evolved and dozens of cheap imitations, I still nurture a lot of fondness for the genre. More than the typical kill-your-enemies frenzy, a true survival game such as Green Hell is more about the bare necessities of staying alive, and also about thriving in the isolation of a wild setting. This can actually be very therapeutic, as few games can be.

Green Hell has a lot of potential to establish itself as one of the great survival games. It could even become something better than The Forest, which I lost interest in and haven’t played in quite some time. I hope it follows the development model of The Long Dark instead, with constant iteration based on player feedback for both the survival mode and the story mode. Early Access games represented a new paradigm in the games industry, with the idea of a close relationship between player and developer, and I hope Creepy Jar capitalizes on that.