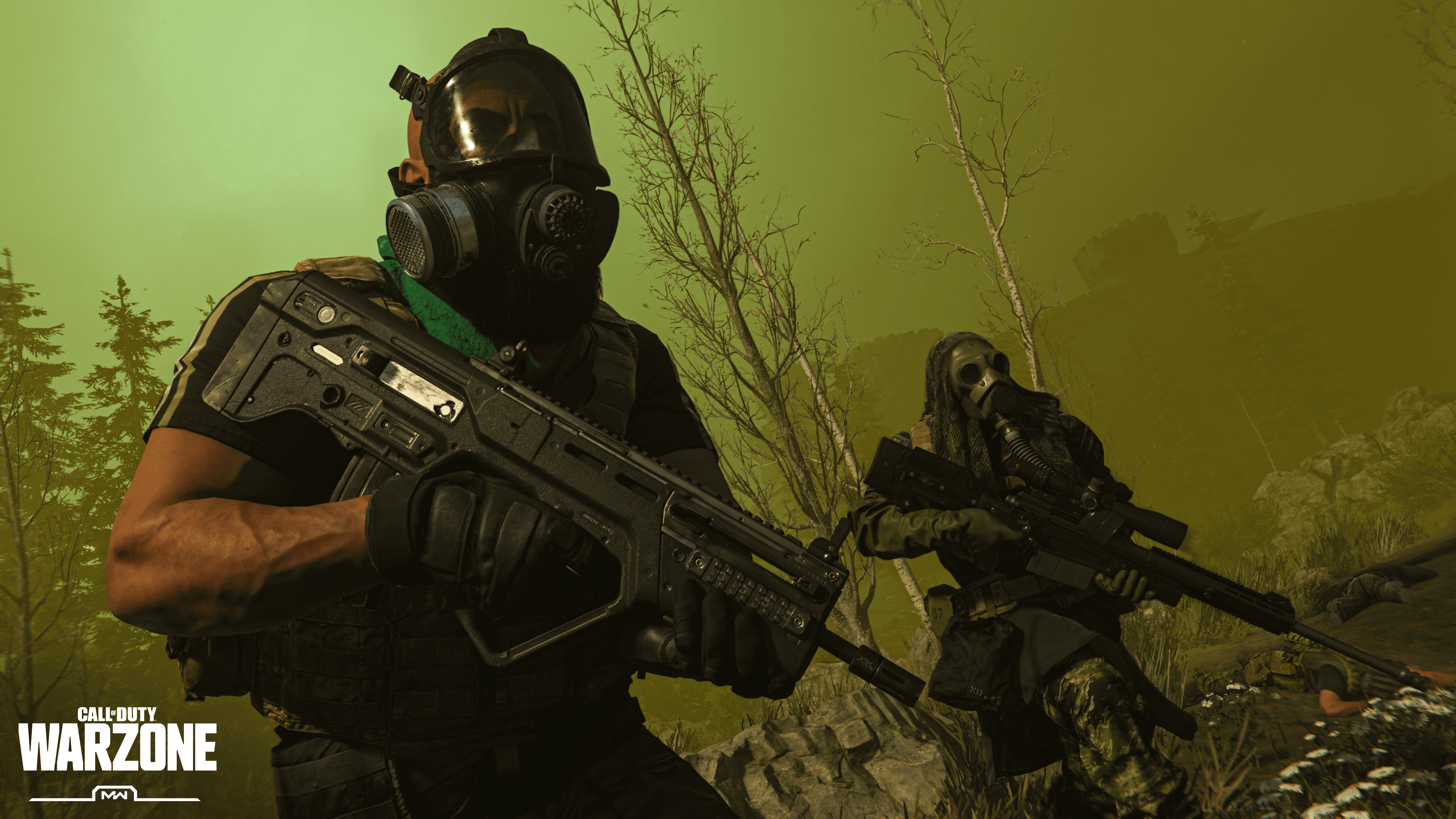 Infinity Ward has introduced duos mode into Call Of Duty: Warzone, as a part of the game’s latest playlist update. The mode was in high demand from the Call Of Duty community.

The update was announced via Twitter, and the mode will be distributed across all platforms, as seen below.

The other modes available include solos, trios, quads, and plunder quads. In a blog post from Activision, they described Duos as “quite possibly the ultimate test of friendship and teamwork.”

The blog gives a rundown of the top five tips for Duos mode, which include communication, consolidating loadouts, working in tandem to clear rooms, 2v1 techniques, and working as a team.

Similarly to other non-solo modes, players dropped in duos can be revived by teammates. In the event the player is not revived, they’ll be sent to the Gulag and face-off with another fallen player.

For the full brief on Duos Mode, check out the blog post here.

Recently, as part of their monthly line up of free games, Playstation Plus announced that they would be giving away Call Of Duty: WWII free for download from May 26.

Returning to the franchise’s iconic WW2 roots, Call Of Duty: WWII delivers a multiplayer and co-operative mode, a standalone game experience. The story focuses on a U.S Recruit of the First Infantry Division, Ronald ‘Red’ Daniels.

From his first experience on D-Day, the campaign follows Red and his squad through the beaches of Normandy, and on to key locations across Europe, such as the Hürtgen Forest and the Battle of the Bulge.

The new season of Call Of Duty is due to begin this Wednesday, June 3. The fourth season, as teased last week via Twitter, welcomes the return of fan-favorite, Captain Price.

This story is far from over.