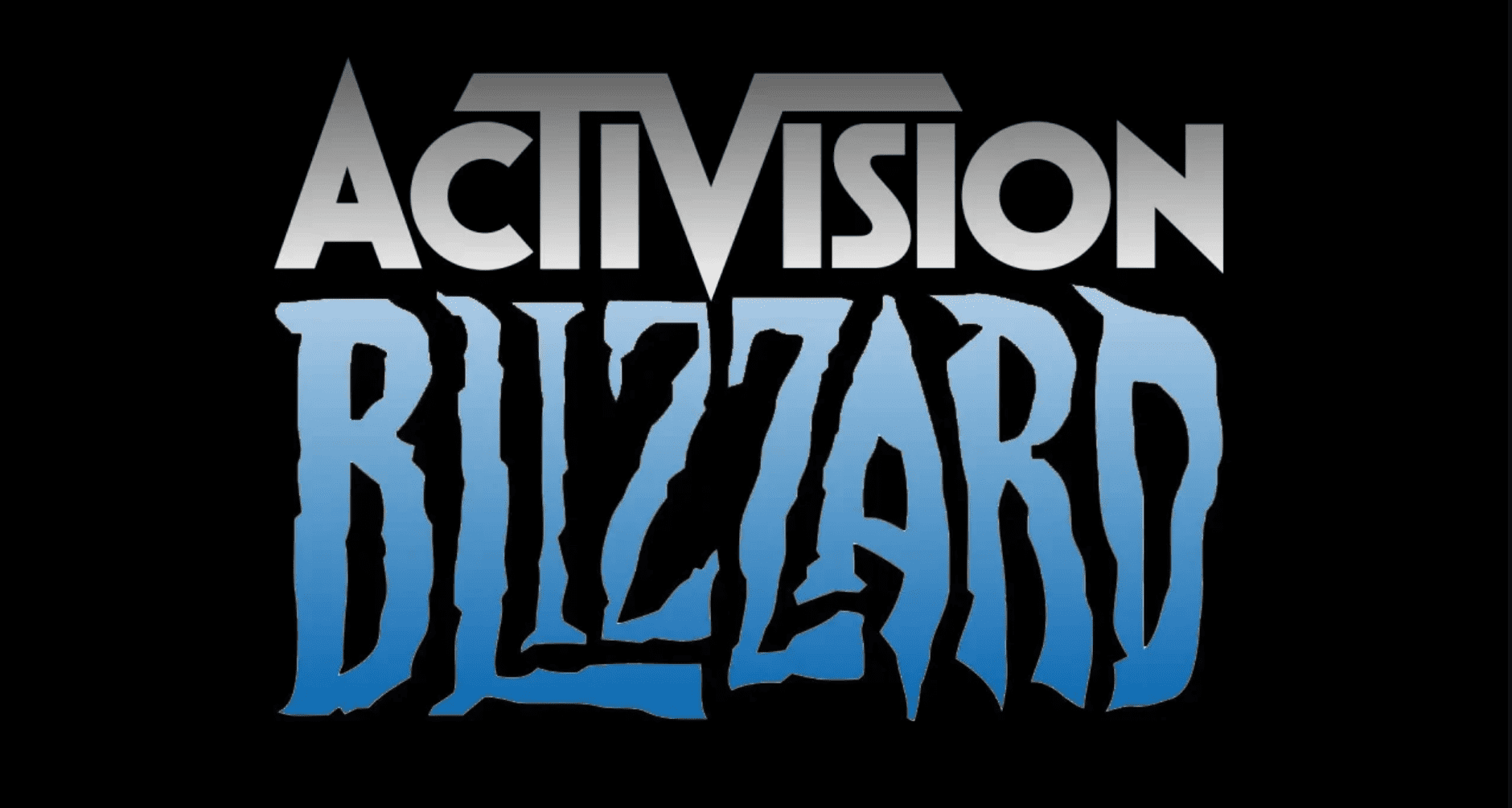 Over the past year, game development giant Activision Blizzard has been hit with a veritable snowstorm of lawsuits. The legal action against the company, which produces titles such as Call of Duty, Fortnite, and World of Warcraft, began when the California Department of Fair Employment and Housing sued Blizzard for sexual harassment and employee discrimination. Many employees and former employees of Blizzard testified that the company created a “frat bro” work environment, in which women were regularly harassed or passed over for advancement opportunities, as reported by Bloomberg.

After CFEDH investigated the company and found many instances of sexual harassment and misconduct in the workplace, a group of shareholders filed a class-action lawsuit against Activision Blizzard. Their suit claimed that Blizzard CEO Bobby Kotick was previously aware of the negative employee behavior, and thus allowed investors to commit money to them, knowing investigation and scandal could be on the horizon. Their argument relied on proving the legal concept of “fraud by hindsight,” or knowingly leading their investors towards a negative outcome.

Judge Percy Anderson of California’s Central District dismissed the case, claiming that the investigation by the CFEDH was not “ordinary or routine,” and thus Kotick and the leadership of Activision Blizzard could not have predicted it. He further ruled that it was unfair for companies to be held accountable by their shareholders for such irregular occurrences.

However, this is only one of the many legal proceedings against Activision Blizzard. A recent settlement will require the company to pay a fee of $18 million to the US Equal Employment Opportunity Commission. The company is also in negotiation to be acquired by Microsoft, although this has raised concerns as it may allow Kotick to stay in his position or receive a large payout. Members of the US Senate wrote a letter of concern regarding the acquisition, feeling it was tantamount to sweeping the accusations of sexual misconduct under the rug.

How do you feel about Activision Blizzard? Let us know in the comments!

Close examination of the ruling indicates that the suit can be amended and refiled within 30 days, if the plaintiffs desire.  If they decline, then the suit will be dismissed with prejudice (meaning a new class action suit cannot be filed by the same plaintiffs for the same claims).  Essentially, Judge Anderson’s ruling says the plaintiffs jumped the gun, mistaking a regulatory investigation for a legal proceeding such as a court case.  Had they waited until DFEH and/or EEOC established Activision/Blizzard’s culpability, and Kotick’s in particular, Judge Anderson might not have dismissed this particular suit.  —Axel Cushing, Editor-in-Chief