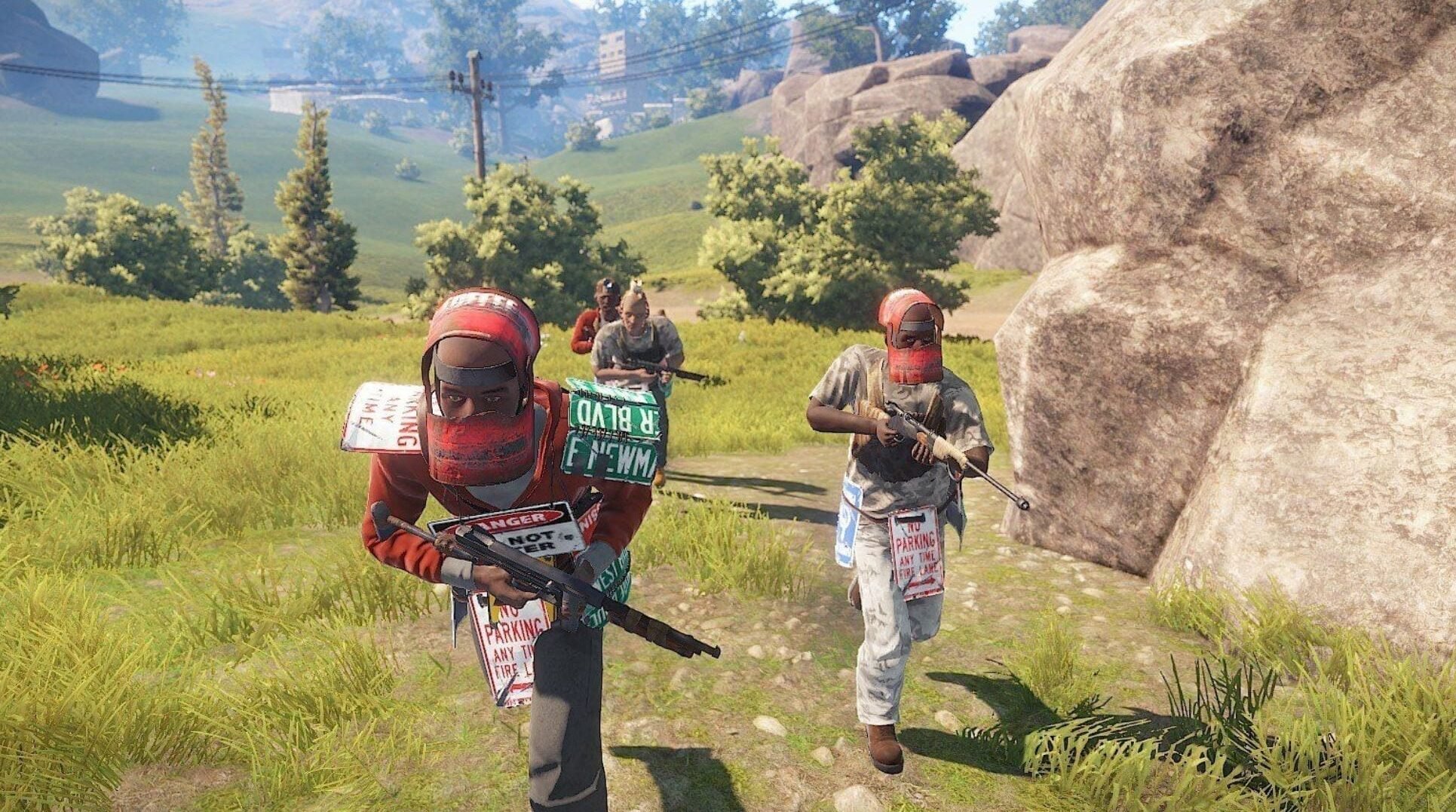 Facepunch Studios, the developer of online multiplayer survival game Rust, shared tragic news this morning via the game’s official Twitter account. In the early hours of this morning, a fire broke out in one of the studio’s data centers, destroying a number of the game’s servers

Twenty-five of the game’s EU-based servers went down due to the fire, and currently remain offline. According to Facepunch’s Twitter announcement, these servers were totally destroyed in the fire, leaving large amounts of data unable to be restored. Facepunch is currently looking into replacing these servers.

It has not yet been confirmed how many players’ data has been affected, but the number is likely a high one.

The fire broke out at 12:47 AM on March 10 at the OVHCloud Datacenter in Strasbourg, France. The cause of the fire has not yet been officially announced, but it has been confirmed that one building, SGB1, was fully destroyed, while a second, SGB2, suffered significant damage. It was several hours before the fire could be contained by local emergency services, and the scope of the damage was immense. Fortunately, it was confirmed that nobody was injured or killed by the fire.

Rust is a game which entered early access on PC in 2013, but did not see full release until 2018. Later, its release for PlayStation 4 and Xbox One consoles, initially scheduled for late 2020, was delayed indefinitely due to difficulties related to the ongoing COVID-19 pandemic. While the game received mixed reviews at launch due to feeling “unfinished,” it has become popular among online streamers, leading to a steady increase in player base size over the past several years.

Our thoughts are with Facepunch Studios and the players of Rust as they recover from this loss.