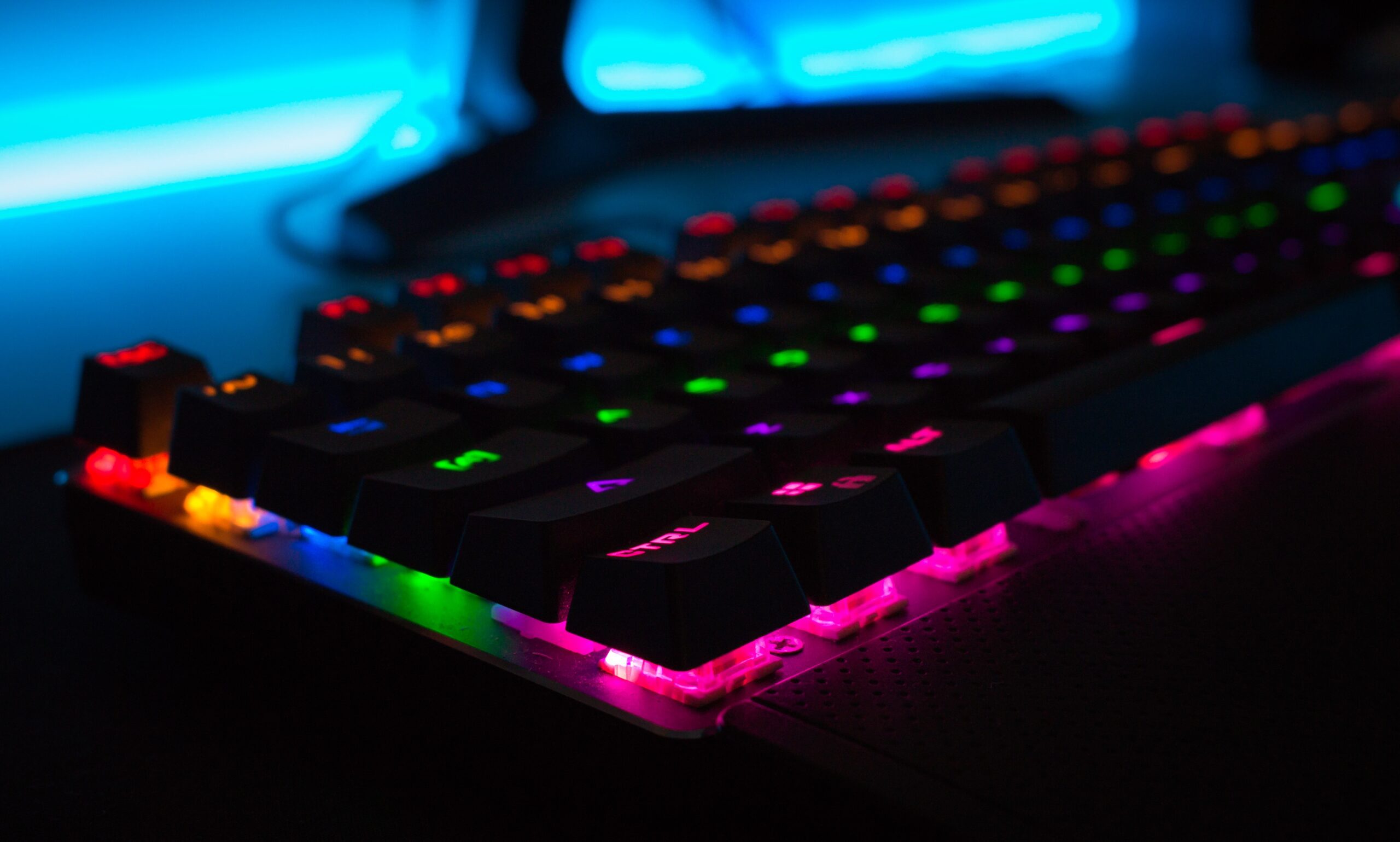 The first collegiate eSports Center in the area is located at UHD, and this summer, two UHD eSports teams advanced to the playoffs in their separate summer tournaments. Overwatch and Rocket League competed against other colleges and universities through GGLeagues. UHD eSports is regarded as Houston’s top collegiate eSports squad by eSports experts.

Sibel Deniz Emekli, a Gator student who is also the squad leader, founded the Overwatch Team during the fall semester of 2021. During finals of these tournaments, many bookmakers cover odds for these matches. You might even find some eSports betting picks on OLBG.com for the most important ones.

The University of Houston-Downtown (UHD) ‘s second-largest University in Houston, has been meeting the educational needs of the fourth-largest city in the U.S. since 1974.

UHD is a comprehensive, four-year institution run by President Loren J. Blanchard and is one of four independent public universities in the University of Houston System. UHD offers 46 bachelor’s degrees, 11 master’s degrees, and 17 fully online programs across its four colleges—the Marilyn Davies College of Business, the College of Humanities & Social Sciences, the College of Public Service, and the College of Sciences & Technology—and educates more than 15,000 students each year.

UHD is ranked among the country’s best online bachelor’s and criminal justice programs by U.S. News & World Report for the fourth straight year (No. 27 overall and No. 15 for veterans).

Among Houston’s four-year colleges and universities, UHD offers one of Texas’ lowest tuition rates. U.S. News ranked the University as one of the Top Performers on Social Mobility. UHD received a No. 1 position as the most diverse institution of higher learning in the southern part of the country. The University is renowned nationwide for supporting minorities, Hispanic students, and service members. The University of Houston Downtown website.

In 2018, the University of Houston-Downtown unveiled its brand-new eSports Center, which is thought to be Houston’s first gaming hub on a college campus. It fits into a more significant trend in Texas to draw gamers. The biggest gaming complex in the country will debut this weekend in Arlington, a suburb of Dallas, with a 100,000-square-foot arena and an 85-foot screen.

President Juan Sánchez Muoz of UH-D said that his son persuaded him to support the new center before a gathering eager to test the consoles. The administration moved swiftly to create the center, spending more than $150,000 from various budgets and remodeling the area in less than two months. 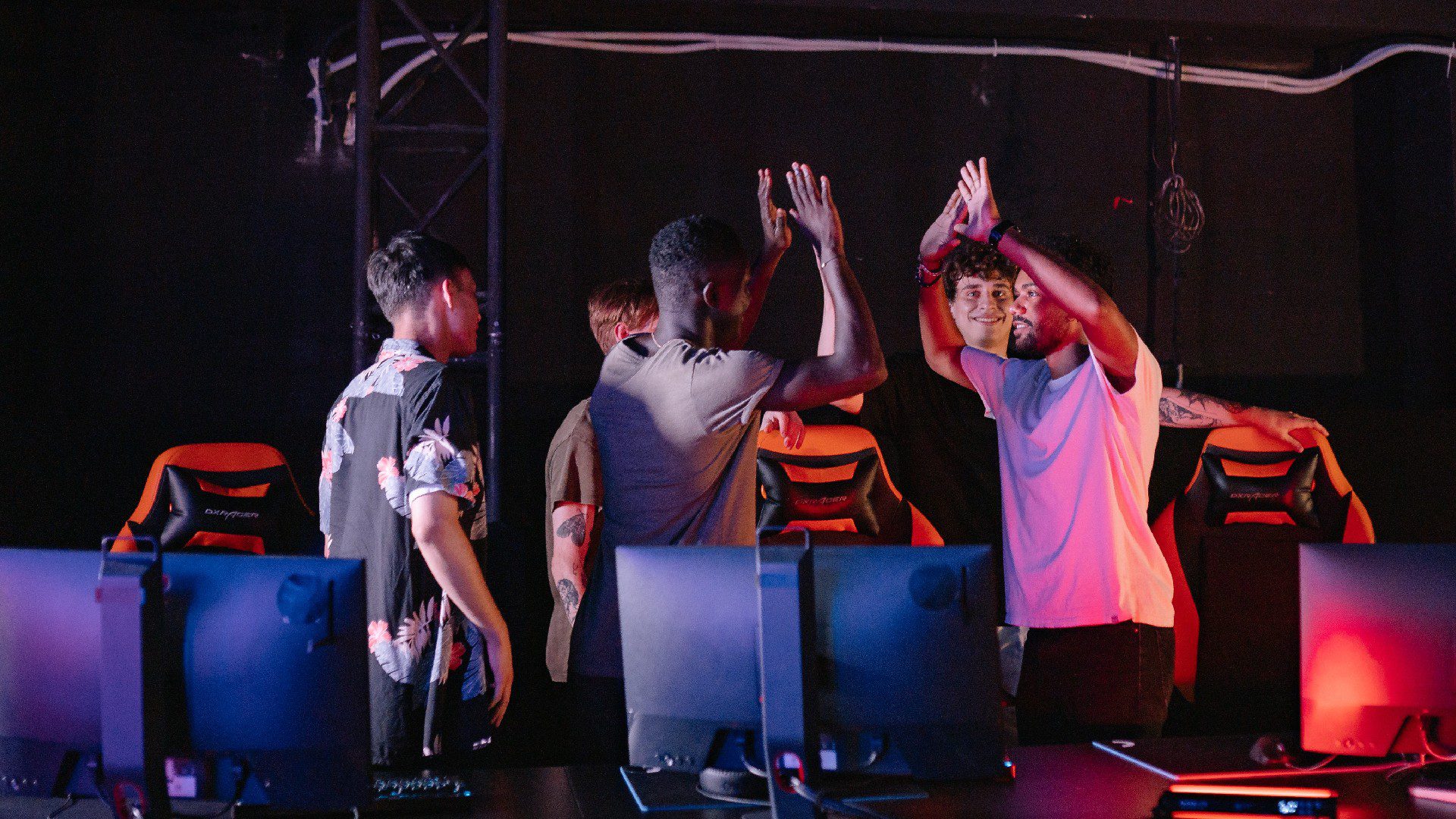 With the advancement of technology and easy access to the internet, the new generations are opting for this type of sport, that of screens. And the news comes every day. The platforms to house the broadcasts and competitions evolve at an impressive speed, catching the attention of an ever-increasing audience.

This fact caught the attention of investors and gigantic companies, who want to swim in the wave of this success, pouring millions in investments, sponsorships, and advertising, both in arenas, teams, and players, as well as in products and various events.

Last year the eSports industry made twice as much profit as it had just three years ago. If you think a lot, you still don’t know about the projections for the next five years. Studies indicate that by 2025 the sector will grow around 70%, moving around US$ 3.5 billion globally, a significant increase compared to the US$ 2 billion today.

Along with eSports came a new era: streaming platforms. Not that they didn’t exist before, but games boosted this market in a way never seen before, and vice versa. It’s easy to make this comparison. Just remember how you were able to watch your team’s football or basketball game years ago. Today there are plenty of options, and the same can be said about the electronic game market.

The Twitch platform was one of those responsible for this. It allows any user to make a personal video broadcast, allowing players and influencers in the area to show their experiences, making exhibition matches, commenting on news, tips, duels, etc. The success was resounding, millions of views on the channels and a lot of money earned, both by access and by donations from fans, something allowed on the platform as a way to encourage those who provide the content.