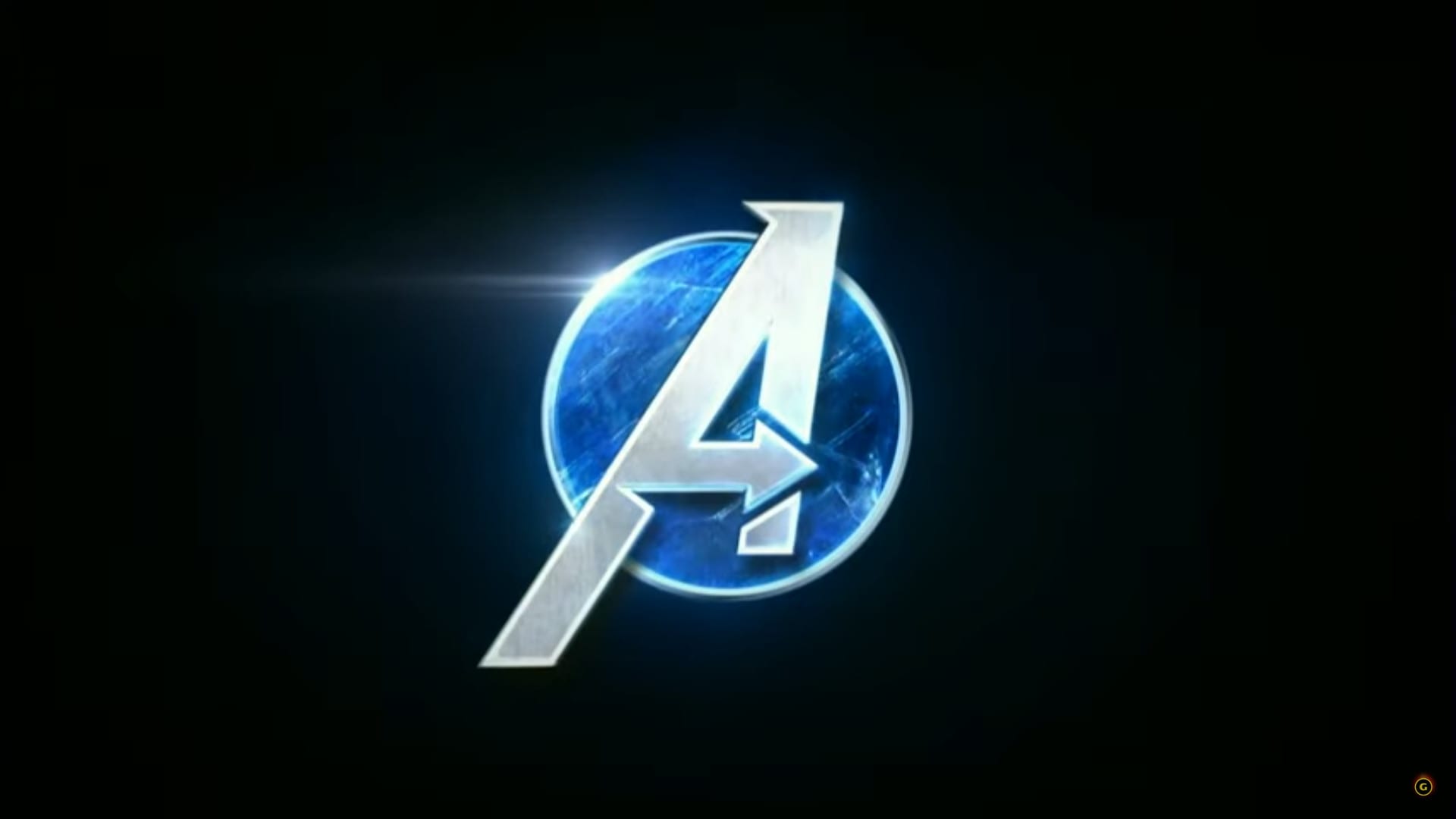 Square Enix has announced that Crystal Dynamics’ upcoming title Marvel’s Avengers will be having an Open Beta weekend, allowing gamers who haven’t previously pre-ordered the game to take a spin through their take on “Earth’s Mightiest Heroes.”

“Our previous beta weekends have already seen millions of gamers spend tens of millions of hours teaming up and smashing enemies as their favorite Super Heroes,” said Scot Amos, studio head at developer Crystal Dynamics. “We’re really looking forward to opening up the beta to anyone who wants to play on PlayStation 4, Xbox One, and PC so they too can take the role of Earth’s Mightiest Heroes.”

From August 21 through August 23, players on PS4, Xbox One, and PC can download the beta. A Square Enix Members account will be required, and players who sign up for a new account will receive a Thor in-game nameplate once the game finally comes out. Additionally, PS4 and Xbox One players who link their Square Enix Members account with their Epic Games accounts, and who subsequently complete the three HARM Room challenges, will unlock a Hulk Smashers Pickaxe and bonus Hulkbuster style in Fortnite. A full infographic on the beta’s start times can be found on the Avengers website.

The beta will cover four missions from the campaign, three HARM Room challenges, four War Zones, and five Drop Zones. The War Zone and Drop Zone missions can be played solo with AI-controlled backup from other heroes players have unlocked, or cooperatively in teams of four players.

Marvel’s Avengers is currently slated to be released on September 4 for PC, Xbox One, and PS4.

If you were on the fence about pre-ordering or hadn’t even considered playing this game previously, this wouldn’t be a bad opportunity to try it out. How well it affect sales, as well as crushing any lingering bugs, is a matter of conjecture.