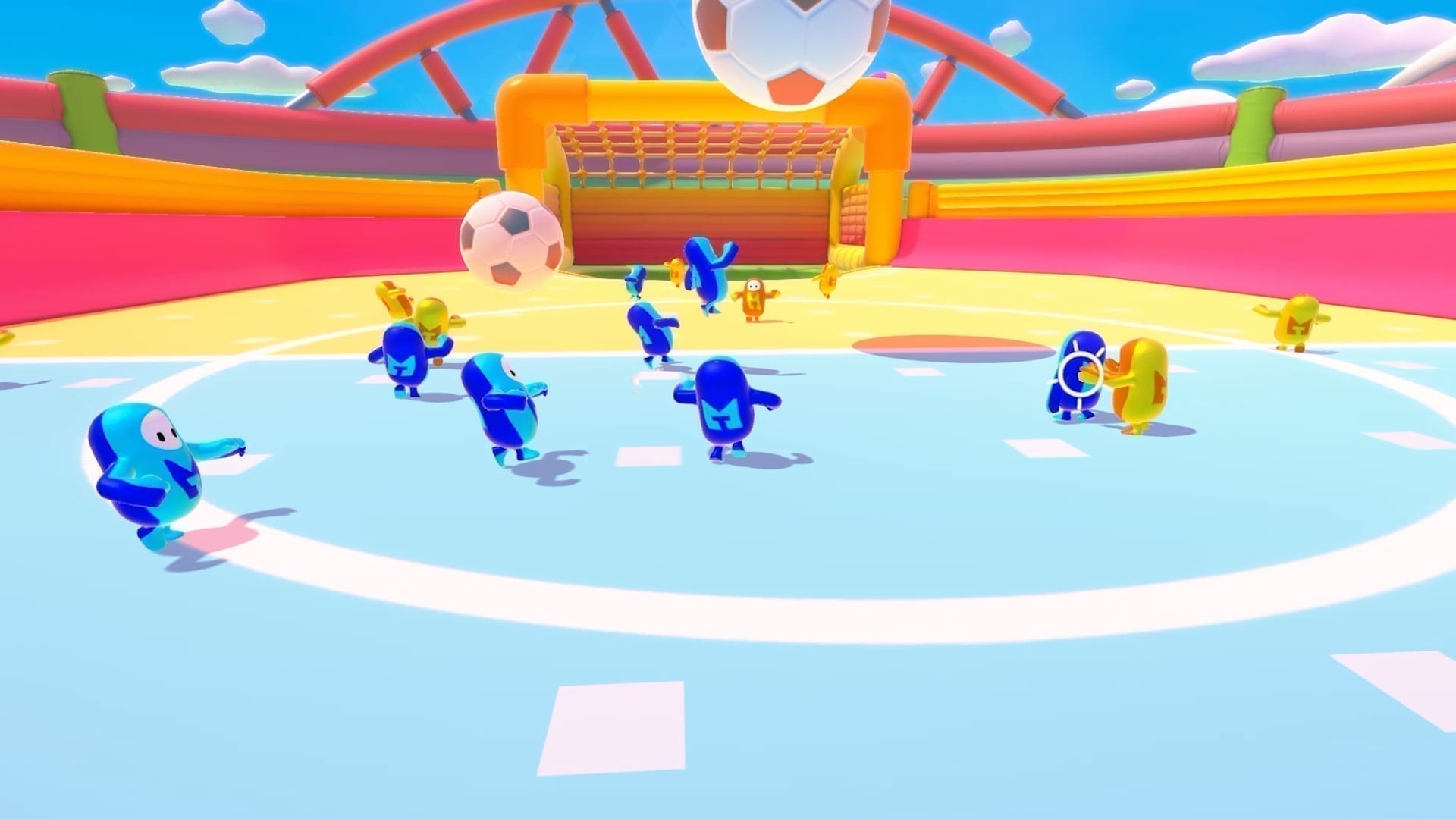 Fall Guys will be giving a free in-game costume to all players, as well as in-game credits to make up for recent server issues. Mediatonic state that any player who drops into Fall Guys from midnight tonight (BST), will be able to collect the rewards.

As the Legendary Prickles costume is a rarity, players will further receive a Catwalk Model trophy for wearing it.

Yesterday, a new level, Jump Showdown, was introduced to Fall Guys. During the beta run of Fall Guys, Jump Showdown was well-received, cited as a fan-favorite by Mediatonic. The developer further teased that more levels were to come in the future, “along with new features & costumes.”

While we were fighting to keep the servers up and running last week, we promised we'd figure out a way to compensate the community for being so awesome and bearing with us!

We're pleased to announce we're gifting you all this Legendary Prickles costume and 5,000 kudos! pic.twitter.com/vsyXEqS1Tg

The patch notes paid particular attention to improving aspects such as messaging for matchmaking and server errors, fixes to physics, collisions in Block Party, and a fix for parties filled with too many requests.

If the game’s success is anything to go by, many more crossovers are likely on the way. Fall Guys has sold 2 million copies on Steam since its launch on August 4, in just over a week. According to a recent post via Devolver Digital’s Twitter, the battle-royale game has clocked up over 23,000,000 hours on Twitch, seen 60,000,000 Fall Guys fall, and a staggering 1,500,000 crowns have been claimed.

For those who’ve not grabbed a free copy of Fall Guys from the PS Store (one of two free games this month), then there’s never been a better opportunity, considering today’s giveaway.

Fall Guys is out now, available on PlayStation 4 and Steam.