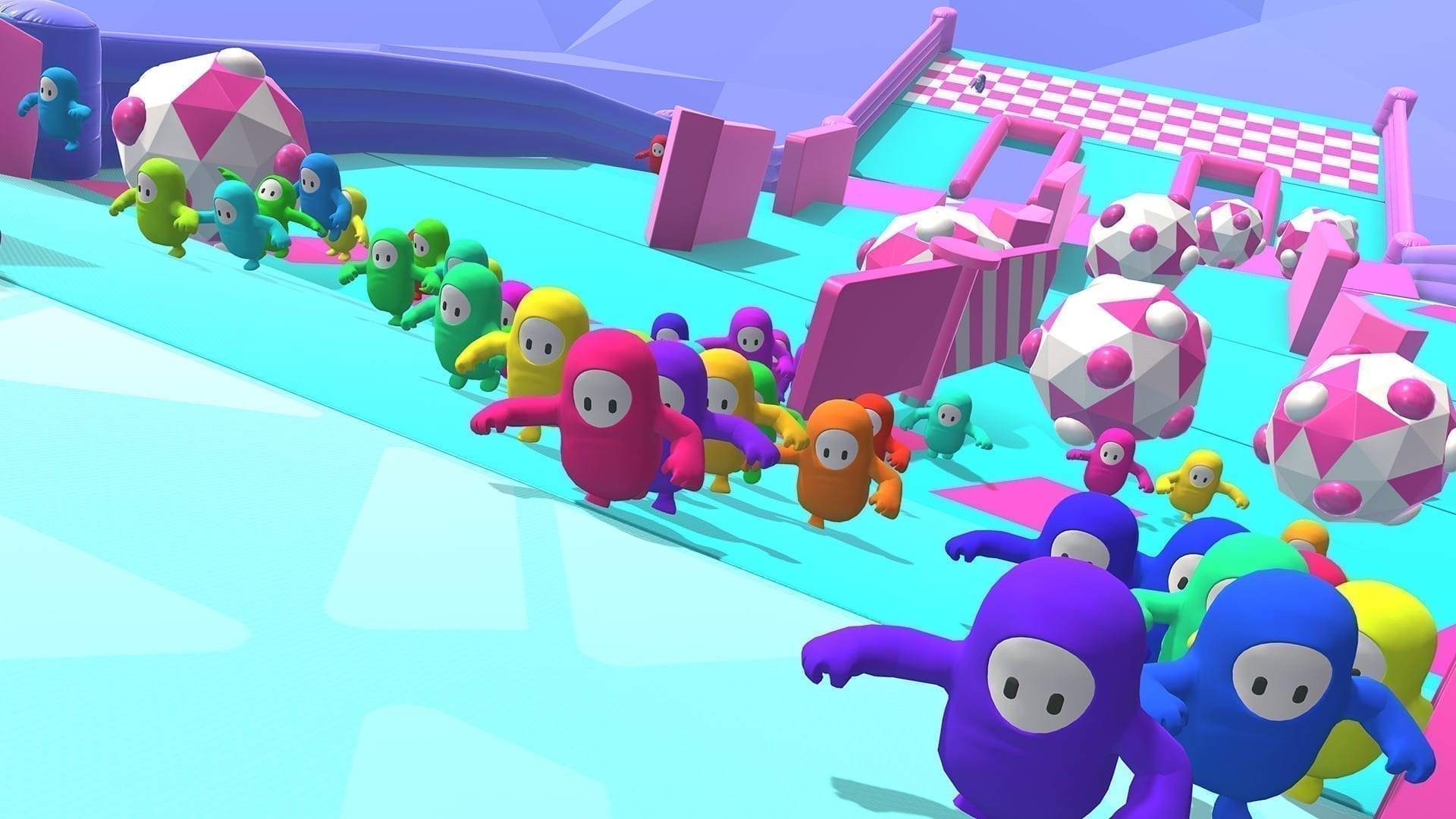 A new level, Jump Showdown, will be introduced to Fall Guys tomorrow, August 12. Yesterday, it was announced that Fall Guys had sold 2 million copies on Steam since it’s launch on August 4. Within the week, the game has been a critical (and unexpected) success.

During the beta run of Fall Guys, Jump Showdown received praise from fans, cited as a fan-favorite by Mediatonic. The developer further mentioned in the post that more levels were to come, “along with new features & costumes.”

Regarding the patch notes, Mediatonic has focused on several in-game aspects. These include improved messaging for matchmaking and server errors, fixes to physics in levels including Tip Toe, collisions in Block Party to allow players to bypass blocks, and a fix for parties that fail under too many requests.

Jump Showdown – A fan-favourite from the beta! 👑

We'll be adding it in our first update TOMORROW!

More new levels will be coming soon – along with new features & costumes 👀 pic.twitter.com/zQ4hOI70MP

Elsewhere, the developers have tweaked the big tease achievement not unlocking in specific regions, player name issues, a Fall Mountain crown, and game controller models undetected on PC. For the full rundown of patch notes, check out the thread beneath the post.

In a press release, Paul Croft, the Co-Founder and Chief Games Officer of Mediatonic, said, “It has been overwhelming and humbling to watch the launch and reception of Fall Guys. We’re incredibly grateful to all of our players for their support and have big plans for the game in the future.”

Fall Guys is out now, available on the PS4 and Steam. In the one week since its release, Fall Guys has proven to be such a breakout hit that it currently boasts a higher viewer count than Fortnite, Call Of Duty: Modern Warfare and Grand Theft Auto V on Twitch.