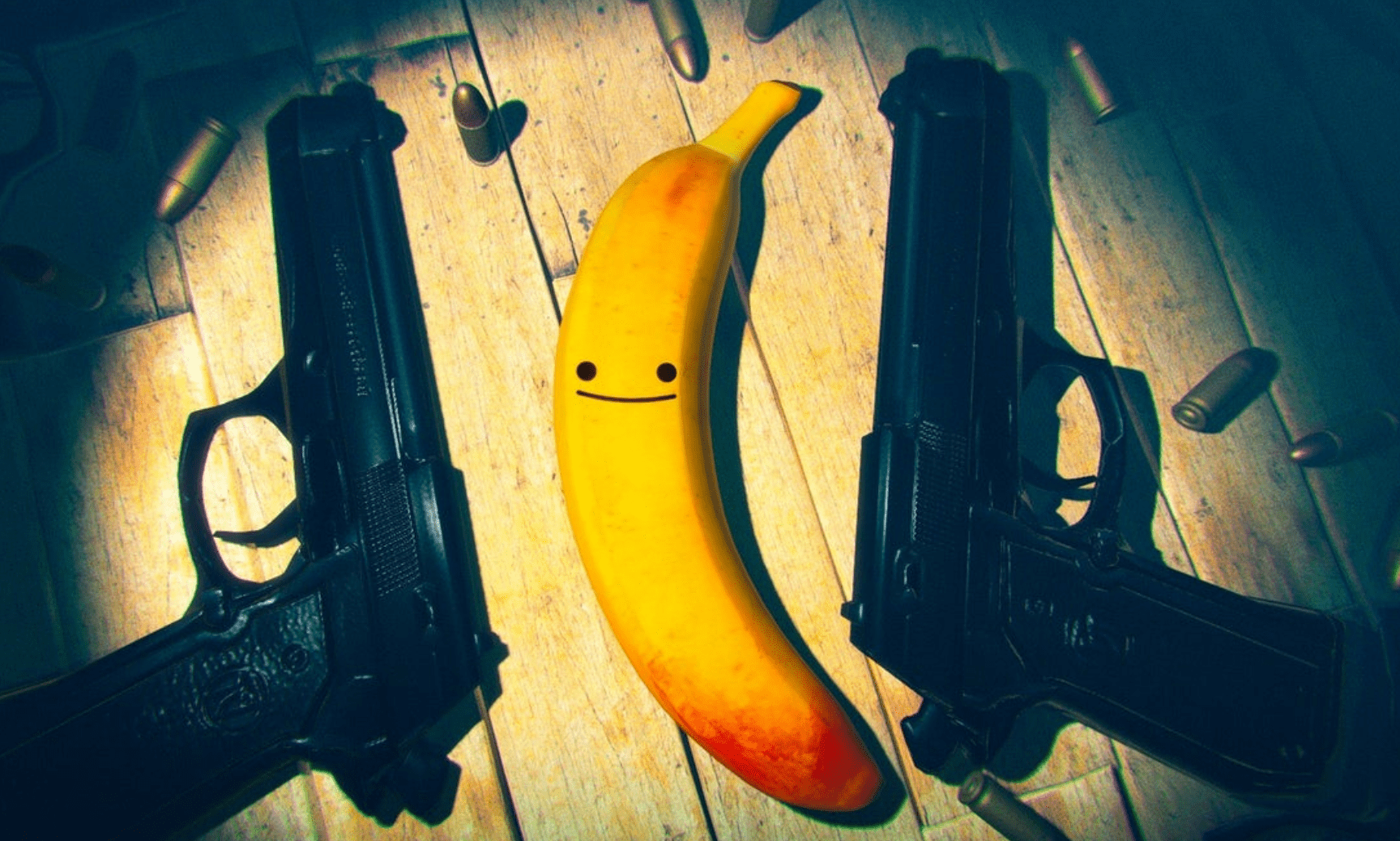 In a rather unexpected announcement, 2019 action shooter My Friend Pedro has been confirmed to be receiving a TV series. The show, which has been described as an “R-rated half-hour dramedy,” will be both written and executive produced by Derek Kolstad, co-creator of the John Wick film franchise. Also, executive producing will be David Leitch, who co-directed the first John Wick film and directed Deadpool 2.

It represents a collaboration between Legendary Television, 87North Productions, and DJ2 Entertainment, the latter of which is most recently known for the highly successful Sonic the Hedgehog feature film. DJ2 is also attached to another upcoming game-based TV production, Disco Elysium.

My Friend Pedro, which released for Nintendo Switch, Xbox One, and PlayStation 4, tells the story of a man who is instructed to eliminate various targets by a mysterious floating, talking banana named Pedro. The title was inspired by an Adobe Flash game of the same name, which was released by Adult Swim Games in 2014.

The shoot-em-up received praise for its unique game mechanics, including the abilities to slow time and perform various parkour stunts, as well as its darkly humorous tone and surprisingly twisty story. The remarkably intense story could make a fun plot to follow episode by episode on TV.

A TV adaptation of My Friend Pedro represents a significant step forward for indie game developers. The game’s creator, Victor Ågren, made a statement:  “As a solo developer tucked away in a small corner of the world, it makes me think that as long as you create from the right place, the result can reach even as far as the giants of Hollywood.” He was also thrilled that Kolstad and Leitch were attached to the projects, citing them as major influences for the tone and humor of My Friend Pedro.

An official release date for this TV series has not yet been announced. More information will be published as its release draws closer.