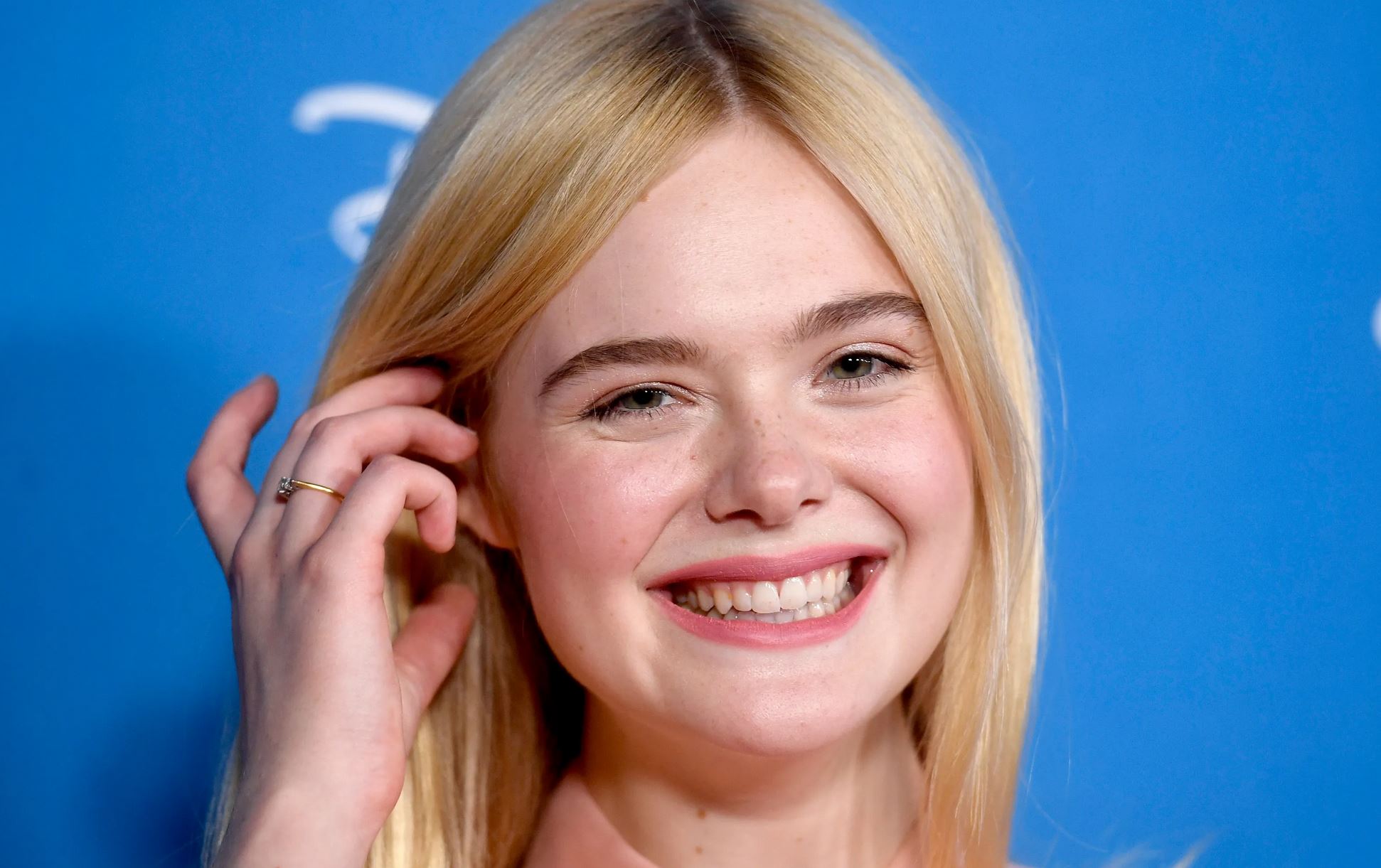 Recently, it was confirmed that actress Elle Fanning will be appearing in Hideo Kojima’s next game. This information was confirmed by Kojima Productions at PAX Australia 2022. However, no more details were revealed about the nature of the project, other than that Fanning would be included. However, today, an accidental Tweet by a member of the Kojima Productions team seems to indicate that the mysterious project is actually none other than the highly anticipated Death Stranding 2.

On October 7, 2022, Kateryna Tarasova, a producer with Kojima Productions who goes by @CopperKat on Twitter, Tweeted the following: “So many questions! Who’s excited to see what’s coming next? #DeathStranding #WhereAmI?” The #WhereAmI hashtag confirms that she is referencing the mysterious Elle Fanning project, as a poster bearing the same phrase was released during PAX Australia. The Tweet seems to indicate that the project Elle is working on is in fact Death Stranding 2, something that seems even more likely given that she deleted the Tweet moments later.

So far, very little is known about the game in which Elle Fanning will appear, which is currently codenamed “Ocean.” Fanning, who is known for her appearances in the film Maleficent, the TV show The Great, and many more, appeared in a poster labeled WHO AM I? that was debuted by Kojima at Tokyo Game Show. The WHERE AM I? poster appearing at PAX features another actress whose features are currently obscured. It is speculated that the actress in the second poster might be Fanning’s sister, Dakota Fanning, due to the similar face shape and hairstyle. Dakota Fanning is also an accomplished actress who is known for her appearances in The Twilight Saga and Once Upon a Time in Hollywood. The sisters have previously worked together on a number of projects including the 2001 film I Am Sam, where they played two versions of the same character.

Guys, I'd love to share your excitement but it was a long day and I simply failed to put a question mark at the end of a tag:(

Tarasova later insisted that her deleted Tweet did not confirm that Elle Fanning’s project was Death Stranding 2, and that she had meant to include a question mark following the hashtag #DeathStranding in order to incite fan speculation. However, it has not been confirmed whether this is simply a cover-up. It is known that Kojima has been working on Death Stranding 2, and, given the appearance of well-known actors such as Norman Reedus and Mads Mikkelsen in the first game, a sequel starring the Fanning sisters is not beyond the realm of possibility.

More information regarding the mysterious Kojima Productions game is likely coming at future events, as Kojima has confirmed that there will be at least one more ___ AM I? poster revealed. It will likely say WHAT AM I? or perhaps even WHEN AM I? and will likely introduce another actor or actress featured in the project.

What do you think about this possible reveal? Do you think Elle Fanning will be appearing in Death Stranding 2, or is this simply a misdirection? Comment below and let us know!