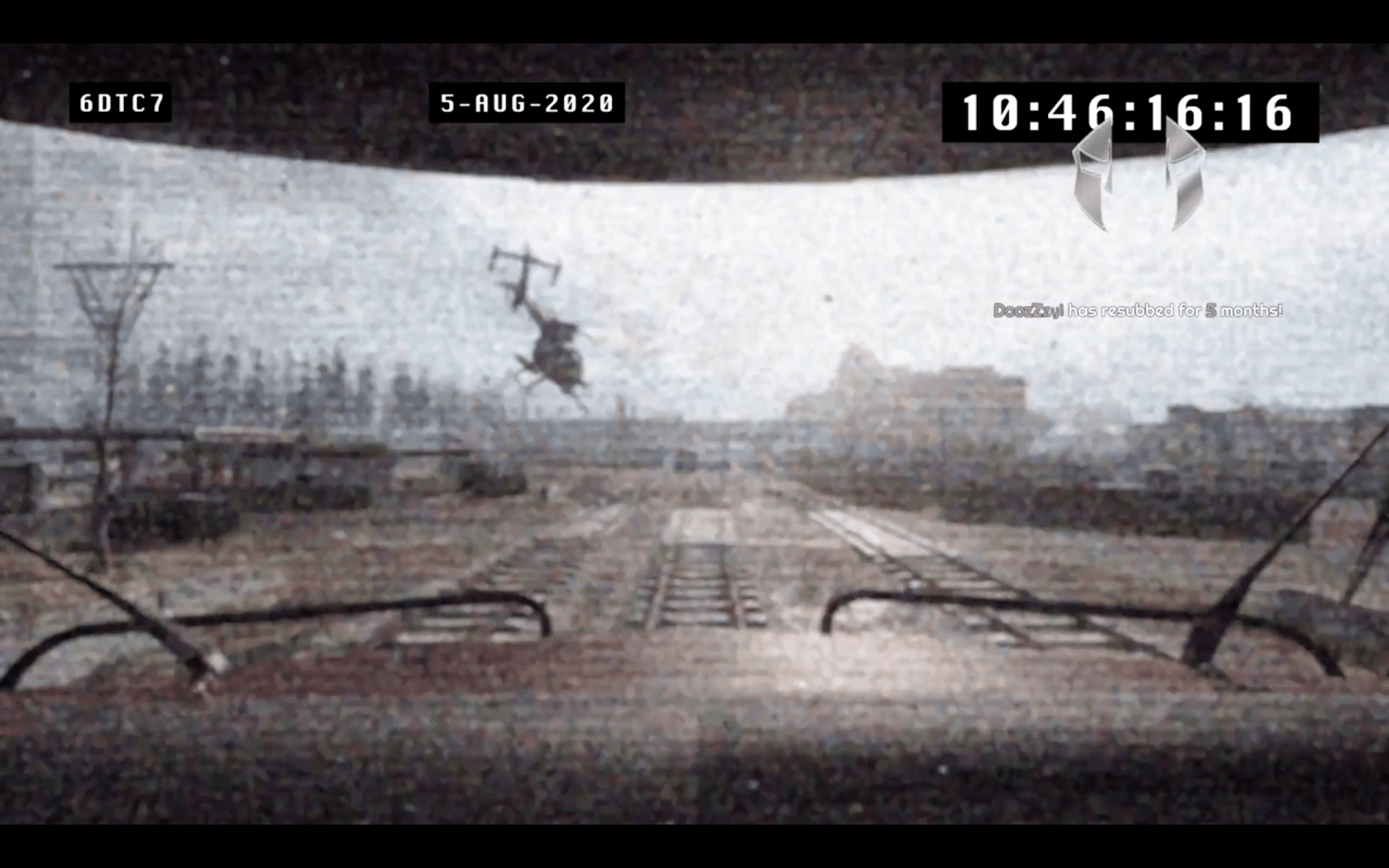 Twitch streamer NICKMERCS has been given an exclusive sneak preview from Infinity Ward of what’s to come from the fifth season of Call Of Duty Modern Warfare and Warzone. The teaser, reported by Charlie Intel, is short and grainy at best but leaves us in little doubt that Season 5 will feature loot trains.

This was previously hinted in a recent report from VGC suggesting Season 5 would implement significant changes to the Verdansk map, with the season scheduled for sometime in early August.

The footage shows a train approaching the Verdansk map as a helicopter soars overhead. At the top of the screen, a date can be seen, reading: August 5, as well as the time, 10:45. With this in mind then, it seems likely that Season 5 will begin on August 5, the same day the Battle Pass is due to end.

A recent update to Call Of Duty: Warzone saw the removal of Juggernaut Royale and BR 200 Quads. With the update going live across all platforms, for many players, the changes will come as a surprise considering the modes only came into circulation very recently.

Juggernaut Royale was live for one week, while BR Quads stuck out around for two.

Replacing the modes are Stimulus Trios, a mode involving teams of three who’ll need to pay to return to the game, and BR Quads mode in the Warzone submenu.

The changes also include a revised layout to the football stadium, and with the support of this new teaser, the introduction of loot-filled trains.

Last week, within the newly-introduced multiplayer map, Cheshire Park, an invincible bus stop, was discovered. The bus stop can be found on the southern side of the map, around the Retail Row section aside a red double-decker bus.

Uploaded by user LucaTheCat, the clip demonstrates the immense strength of the glass, appearing impenetrable from bullets. While Infinity Ward can take away, the game can also give just as much back.