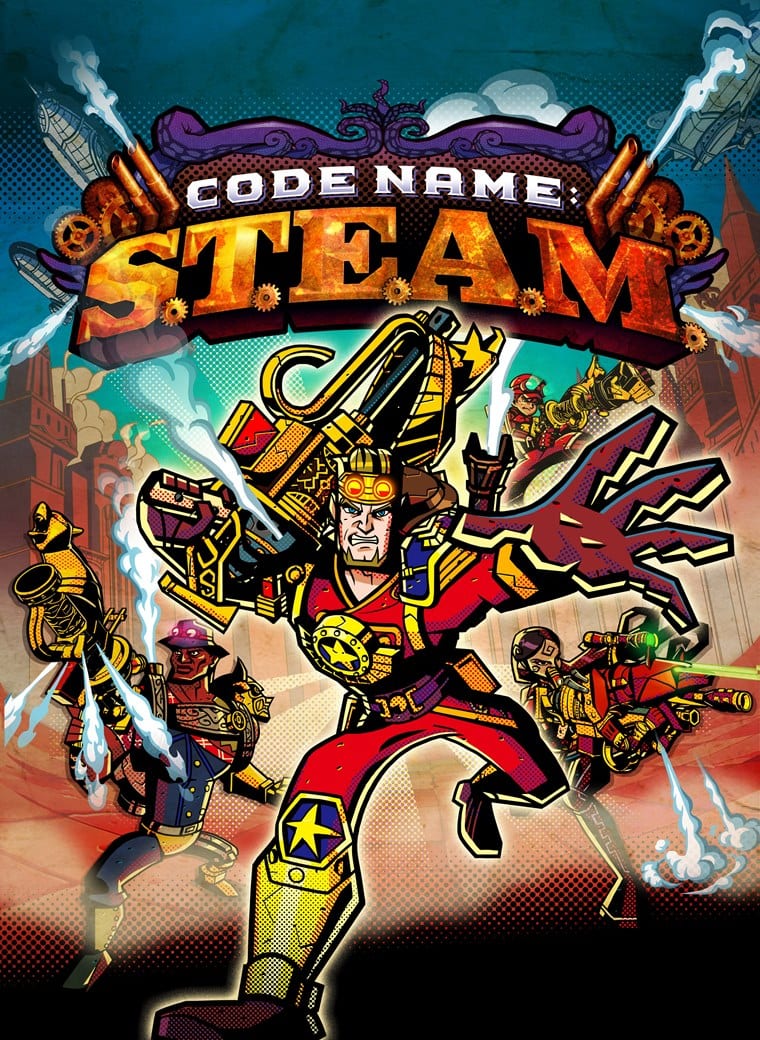 For the past few weeks we have known that Nintendo is set to reveal a mystery 3DS game to the public during E3 and as promised Nintendo has announced it’s latest game for the 3DS Codename: S.T.E.A.M and we know know because of a developer roundtable that the game is being developed by Intelligent Systems otherwise known as the guys who brought us the fantastic Fire Emblem Awakening. The game is set to be released next year and you can find the press release below which provides details about the game:

REDMOND, Wash.–(BUSINESS WIRE)– A new adventure unlike anything Nintendo has done before will join the ever-expanding Nintendo universe in 2015. At a developer roundtable event on June 11 during the E3 video game conference, Nintendo announced Code Name: S.T.E.A.M. exclusively for the Nintendo 3DS family of systems. The new turn-based action strategy game comes from Intelligent Systems, the developer of the Fire Emblem and Advance Wars series.

Code Name: S.T.E.A.M. is a new take on strategy games inspired by third-person shooters. Like the Fire Emblem and Advance Wars games before it, Code Name S.T.E.A.M. tasks players with planning out strategic moves using a team of soldiers to do battle with enemy forces. But this game throws a wrench into many of the conventions familiar to the genre.

For starters, the game takes place in a vibrant steampunk world, weaving its globe-spanning tale in the art style of a classic comic book. The title refers to an elite team of steam-powered special-forces soldiers composed of absolutely wild and wholly unexpected characters who must battle an extraterrestrial menace. To establish a connection to the main playable characters and to emphasize the verticality and depth of the level design, the perspective of Code Name: S.T.E.A.M. uses a behind-the-shoulder perspective at the level of the players’ squad. Players outflank and outshoot the enemy in a fully 3D battlefield with a customizable four-member team. To defeat aliens, they have to take cover, set up ambushes and unleash crossfires and counter-attacks. For every move taken or action performed, a steam gauge is slowly depleted, forcing players to use strategy to achieve their objectives. Along the way, players will acquire new items and weapons that give them more strategic options and firepower.

I don’t know about you but it is great to see Nintendo expanding their range of I.P’s and announcing something else new for the 3DS. Whether or not this will work out still remains to be seen however it could make for an interesting strategy game.