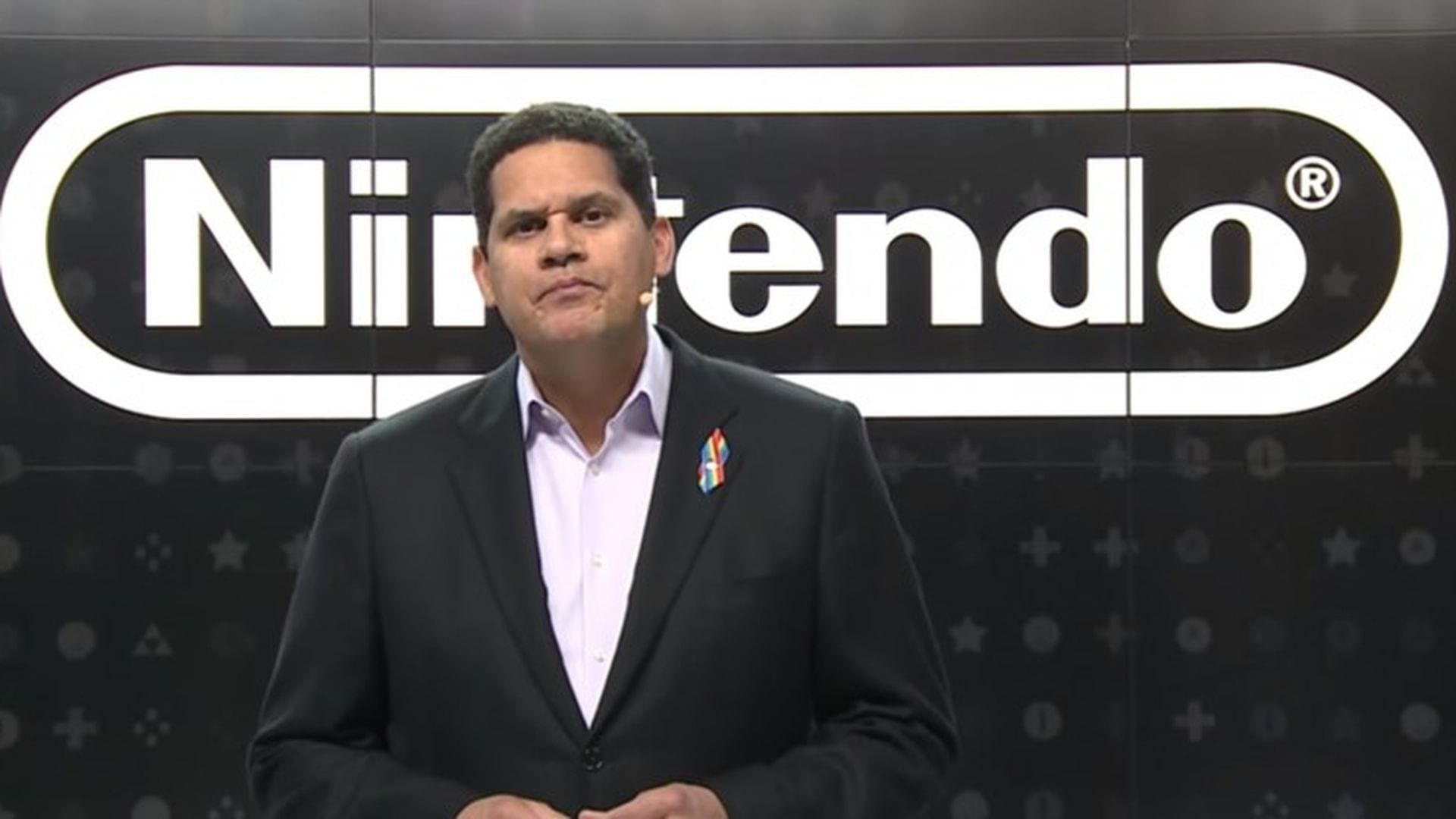 Reggie Fils-Aime only has a few more weeks as president of Nintendo of America.

Fils-Aime has announced that he is retiring. On April 15, he will step down from his position, with Doug Bowser, current head of sales and marketing at Nintendo of America, taking his place.

“Nintendo owns a part of my heart forever,” Fils-Aime said in a press release (courtesy of Gematsu). “It’s a part that is filled with gratitude — for the incredibly talented people I have worked with, for the opportunity to represent such a wonderful brand, and most of all, to feel like a member of the world’s most positive and enduring gamer community. As I look forward to departing in both good health and good humor, this is not ‘game over’ for me, but instead ‘leveling up’ to more time with my wife, family, and friends.”

His replacement has big shoes to fill, but Bowser proved himself in his short time with Nintendo so far. He joined Nintendo of America in May 2015, and he was a key player in the marketing of the Switch, which grew to be the company’s fastest-selling console.

“It has been my great fortune to work with and be mentored by Reggie for four years at Nintendo of America,” Bowser said. “And rest assured, we will continue to build on his work to evolve and expand our brand, furthering Nintendo’s global mission of creating smiles. There are millions more of those to come.”

Fils-Aime left a special message for his fans on Twitter, which can be seen below:

Nintendo fans, Reggie has a message for all of you. Please take a look. pic.twitter.com/EAhaEl5oEJ

What do you think? Are you sad to see Reggie retiring? Let us know in the comments below.