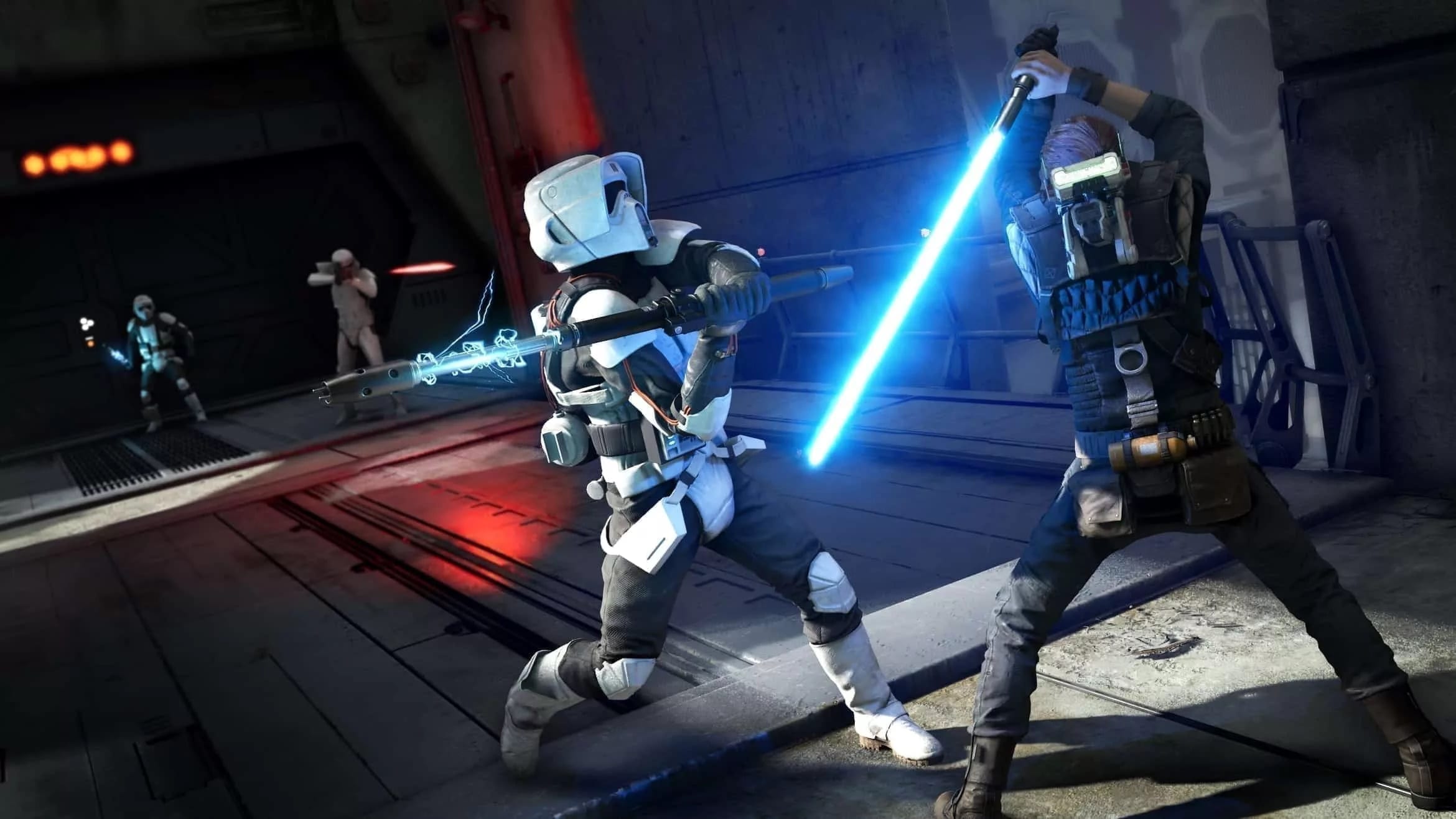 Respawn launched a free update for Star Wars Jedi: Fallen Order. The update introduces a new game mode hub, meditation training. This mode is available from the meditation points found throughout the game.

The meditation training will see Cal face off against enemies in combat challenges. Better still, with twelve challenge levels available, they all come with a three-star completion rating. Once they’ve all been unlocked, players can earn additional BD-1 skins. However, these challenges are anything but easy, designed for those experienced with the game.

Elsewhere within meditation training is a new mode called the battle grid. In short, it’s a sandbox mode to build encounters. A player selects the location, the size of the battle, as well as modify difficulty options and bring in enemies of their choice.

Plus, players can take on enemies unique to Cal’s own visions. To accompany the meditation training, Respawn’s update includes a New Journey+ option. The game can be replayed and will bring across all previously saved cosmetic unlocks.  The mode will not, however, allow players to carry over their skills and abilities. It’s understood this would disrupt the progression, as well as the narrative of Cal’s trauma recovery, and his ability to build his strength.

New Journey+ offers a bit more though. Players will no longer need modding tools to take Cal to the dark side. The mode unlocks an inquisitor uniform for Cal, as well as a red kyber crystal and new lightsabers.

Lastly, new accessibility features have been introduced into Star Wars Jedi: Fallen Order. These include test scaling and options that will allow players to avoid button mashing on quick-time events.

It’s in the patch notes but we also improved some combat input irregularities, specifically with blocking and parrying. Enjoy! #JediFallenOrder

Via Twitter, lead combat designer Jason de Heras announced improvements for a selection of combat input irregularities. These updates focus in particular on blocking and parrying, as well as the responsiveness to the overall gameplay.