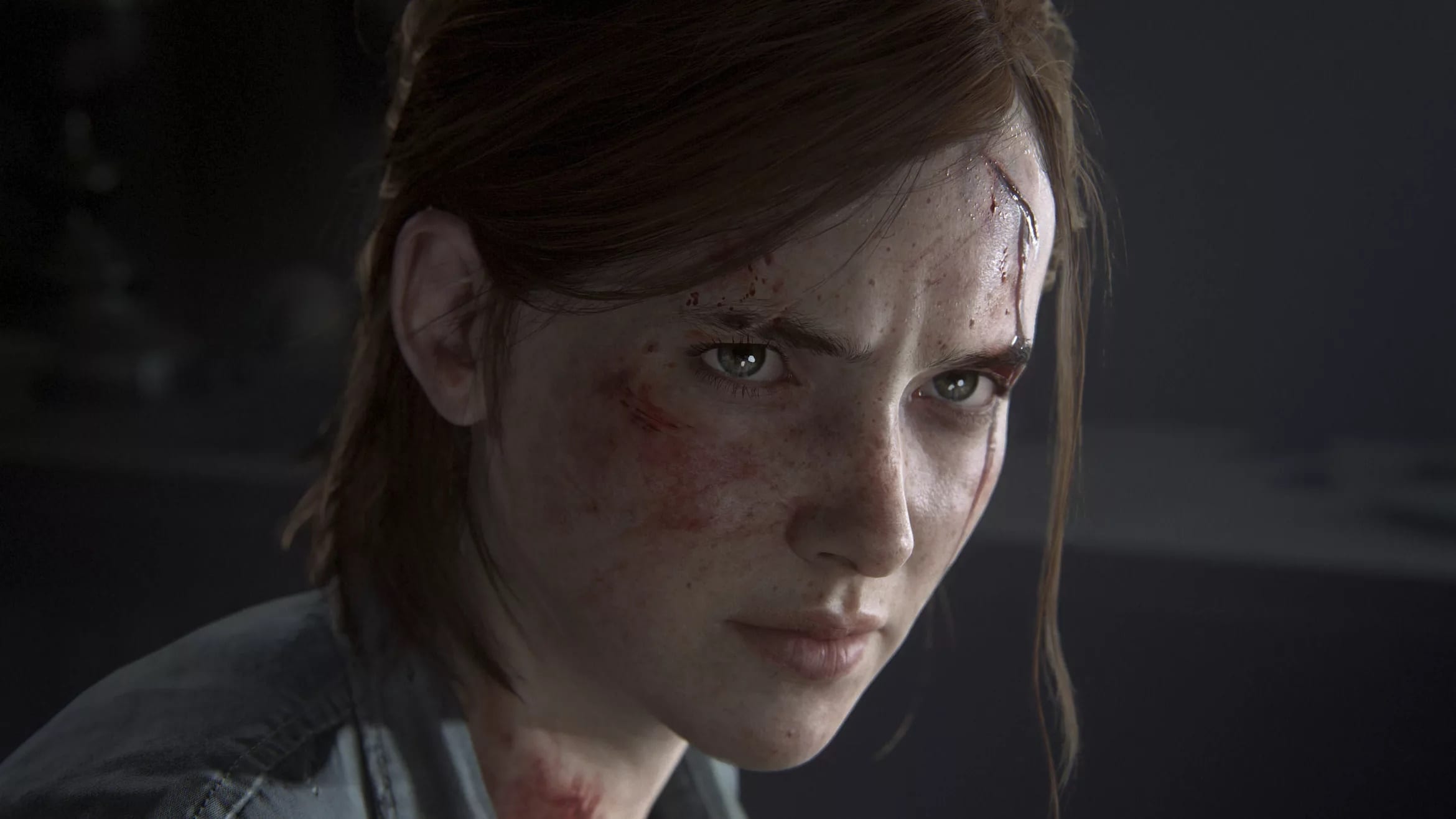 A new trailer for The Last Of Us Part 2 is due tomorrow. As the due date for the forthcoming sequel draws closer, Naughty Dog unveiled a short 22-second preview via Twitter. Ellie can be heard declaring, “I have to finish it,“ before Joel responds, “There’s a cost.”

The trailer is due tomorrow, May 6, at 7 a.m. PST. The 22-second clip offers the tiniest glimpse into what we can expect tomorrow. Undoubtedly, a much more fleshed out impression of what’s to come. This will likely be the biggest reveal yet before its release in June.

Hearing Joel’s voice, for instance, fills us with the hope that we’ll see more action from Troy Baker’s character in this next trailer, considering he only made one brief appearance by the end of the last teaser. Still, it was enough to make us all squeal like fangirls inside. Or was that just me?

The Last Of Us Part II is not only one of the biggest releases of 2020 metaphorically, but also in the physical sense. It’s set to eat up 100GB of the PlayStation 4 storage. The game’s physical edition will be launched on two discs.

A listing via the PlayStation website confirms that the game will require “100 GB minimum” of free space to install The Last Of Us Part II. With two discs, it the first may be necessary to install the game, and the second to play it.

Recently, the developers fell victim to a setback with a massive leak. From cutscenes and level lists to a full plot disclosure, it was an unexpected development for Naughty Dog and fans, as many stumbled upon these spoilers online, and potentially ruined the game before it had even launched.

The footage was quickly removed from YouTube by Sony, but it failed to prevent others from spreading the spoilers. As a result, story breakdowns are available across the web.