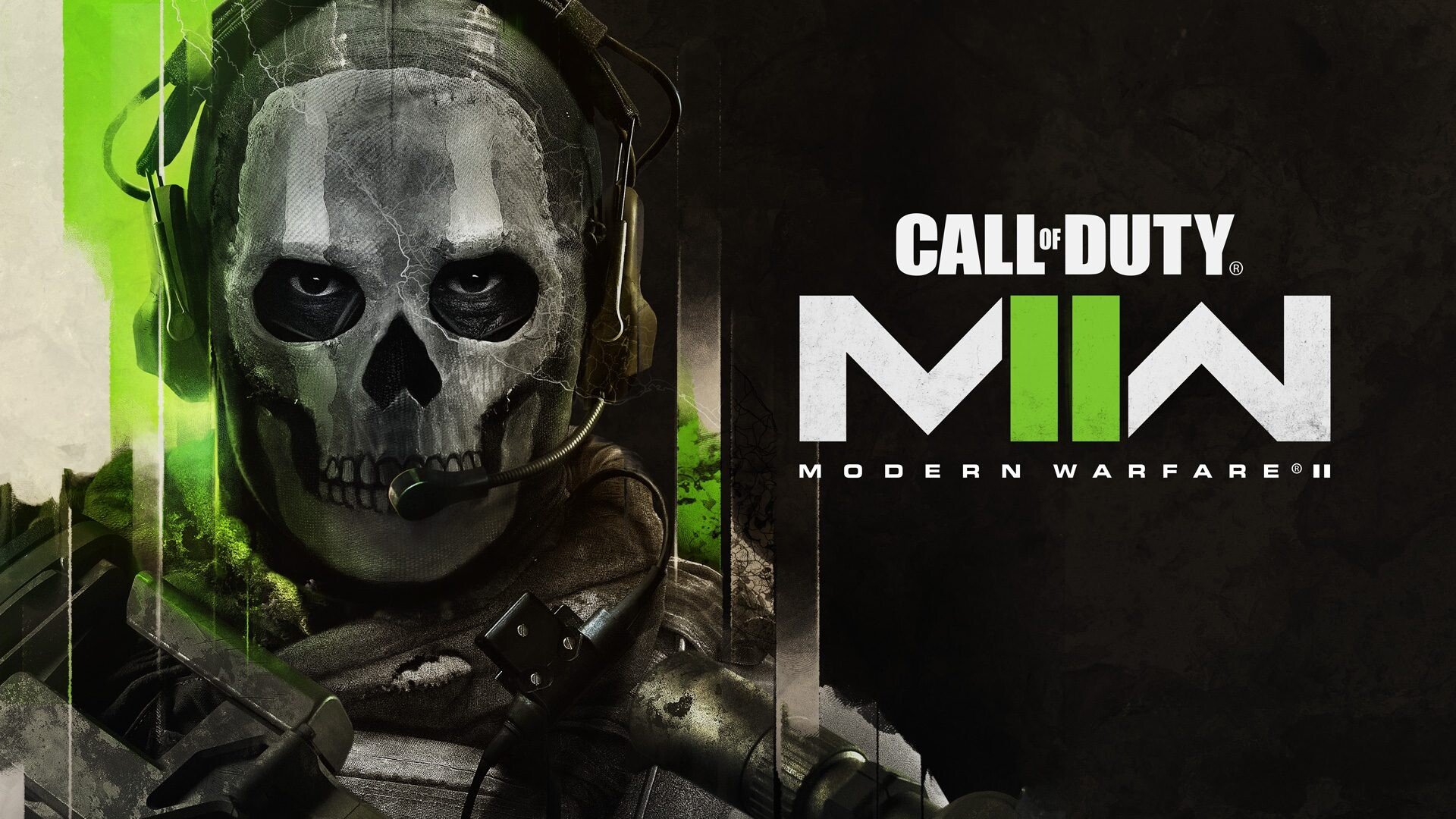 Spoilers ahead for Call of Duty: Modern Warfare II.

After falling from a helicopter, Kyle ‘Gaz’ Garrick’s life literally hangs in the balance. He’s upside down, suspended over a dangerously busy motorway by nothing more than a rope, and with a handgun, is tasked with fighting a terrorist convoy. That, and narrowly avoid traffic coming head-on.

If one scene from this sequel could perfectly define the expression “shock and awe,” it would be this one. The challenge is harder than it sounds as you’re left suspended thirty feet above the ground, knowing you could be swiped by an incoming HGV at any given moment, and that’s the best-case scenario, provided you’re not killed by a hail of machine gun fire.

Modern Warfare II, in scope, story, and ambition, is far greater than anything the 2019 reboot delivered. The first game was a return to form for the franchise since the campaign-less Black Ops 4 one year earlier, and it laid the groundwork for a tough, taught, and terrific sequel. Crucially, Modern Warfare II builds on what the first game delivered, making it everything you need from a sequel.

The missions are one of the centrepieces for the sequel’s success. They send players across the globe as they break into Iranian prisons via CCTV cameras, infiltrate a Spanish fishing hatchery with snipers concealed by long grass, to intense showdowns with tanks, and abseiling down a Chicago skyscraper for the game’s finale.

Using CCTV cameras to navigate a path for Ghost through a prison complex is a neat throwback to the 2019 reboot, as Garrick instructs a young woman through an embassy building under the control of a terror cell. Operating CCTV cameras to determine a safe path is unquestionably more fun than the first-person stealth sections of the game you have to endure later. In my opinion, stealth in first-person has never been fun, regardless of what game you’re playing, but this is by no means a low point for Modern Warfare II.

Outmanned, outnumbered, and outgunned, Soap is tasked with finding a way out of a city under the control of a vicious private military company, using rudimentary bits and bobs to create Molotovs, smoke bombs, and shivs. The showdown against Graves in a tank is also a gruelling fight to win. Outgunned against the tank, you’ll find out it s proficiently deadly, even on regular difficulty. Plus, you and you alone are challenging the tank, and you get no backup.

The lengthy Urzikstan chase switches a player’s POV between first and third-person pretty effectively as you kill enemies, weave around landmines in the road, and jump between vehicles like something out of Uncharted 4. Other highlights include piloting a missile to strike its target, which opens the game, and a post-credits sequence that hints at a controversial mission set within an airport. That one.

Another attribute of why this sequel works so well is the characters. Modern Warfare II leans heavily into the ultra-masculinity of Task Force 141, but there’s a tangible sense of brotherhood as they emerge onto the battlefield against all odds. Character development is something else Infinity Ward concentrated on.

There are dialogue options that peel away new layers to these well-defined characters. Garrick’s past as a police officer, how Price and Laswell met, and Price’s distaste at the word soccer. These options are a nice touch, giving new dimensions to the 141 across multiple play-throughs. Commander Farah Karim and Nikolai make brief cameos during the Urzikstan sequence of the game. Short-lived but fitting.

The story stays faithful to its 2009 predecessor, and on paper, it’s a thinly written race against the clock to prevent Armageddon plot seen revised throughout countless Call of Duty titles. This is no bad thing. The story is compelling and gritty, full of callbacks to the original game, humour, and there’s no shortage of twists and turns. The downsides to the sequel.

Enemy AI, on rare occasions, will forget how to walk and begin to glide in the air. The “de-escalating civilians” technique by pointing your weapon at them is profoundly bizarre, yet it works. Grass textures within Las Almas during the Cartel Protection mission looked a bit dodgy, and on one occasion during the Recon by Fire mission, a downed enemy floated in the air.

Call of Duty: Modern Warfare II is a hardcore, hyper-masculine sequel brimming with gorgeous visuals and ambitious action set pieces, all rolled together to serve as a faithful update to the original game. As it stands, this will be the last Call of Duty game until 2024 – and this is the best way to put a pause on the franchise. Shock and awe indeed.

A faithful retelling of a classic. A hardcore, hyper-masculine sequel worthy of its predecessor.