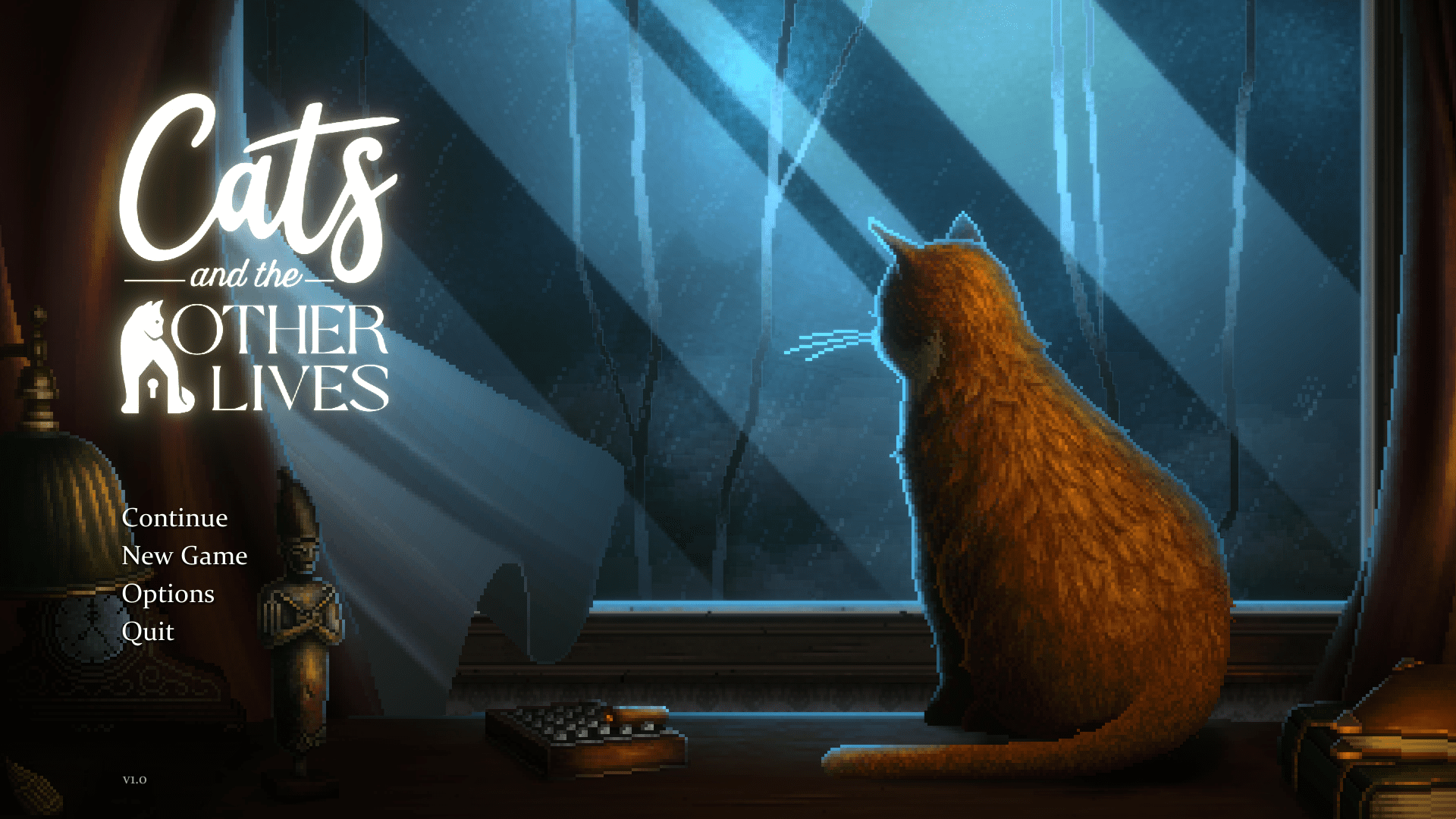 It should be noted that I have not one, not two, but three pet cats, so saying I am drawn to anything feline is quite frankly an understatement. Therefore, how could I resist when I saw Cats and the Other Lives, which explores the coming together of a broken and mysterious family through the eyes of their beloved and sweet pet cat, Aspen? It was quite frankly, irresistible.

Cats and the Other Lives is told in three chapters and begins with the death of the Mason family patriarch, Bernard. You see, Aspen is his pet cat. The story is mostly set in Bernard’s manor as the Masons deal with the aftermath of his death, the legality around the manor, and just general family drama as they reunite. During the story, Aspen recollects through, what can only be described as ghostly incarnations of the characters’ younger selves, different events that have occurred during their lives which adds depth and establishes motivations for their current behaviour. This also reveals more about Bernard himself and the characters’ relationships with each other. Luckily, being a cat, you as Aspen get the inside scoop on the characters’ current drama and secrets, and ultimately bring the family together.

A game where you play as a cat may not initially scream emotional and heartfelt, but there truly are moments throughout Cats and the Other Lives’ that get to you and let you sympathise with the characters and Aspen herself. When you play a game as a cat, the occult and Ancient Egypt may not also be the first things that come to mind, but Cats and the Other Lives reels you in with mysteries and mythology more or less from the get-go as something isn’t quite ‘right’ about the family, and most of all Bernard. I found that I became easily hooked on the story, the family, and the aforementioned mysteries which are hinted at throughout. In fact, Cats and the Other Lives very much became a case of ‘I’ll do one more level’ and then end up playing for hours as I just wanted to see what happened next. We’ve all been there.

There are some unexpected events and twists and turns as more is revealed about the characters and as the story unfolds. In fact, for a game about a cute cat, it was slightly dark at times! I found that most of the mysteries and puzzles fell into place as you progress, and became a bit of a lightbulb moment as you put two and two together, which just made me want to play more. Although the story is truly captivating, by the end I found that there were some loose ends that I was waiting for a resolution for, but they never came. The conclusion to Cats and the Other Lives is quite open-ended, even if the storyline strongly hints towards certain themes and twists, so there’s definitely an element of deciding for yourself what happened. That being said, I personally wish there was some more concrete closure. With that in mind, I found the ending to be a little bit disappointing as I was waiting for answers to burning questions or awaiting conflicts that never manifested.

Cats and the Other Lives has an interesting array of characters, with the majority being part of the Mason family. The key character is, of course, Aspen, who is playful, curious, affectionate, and devoted even in her older age. Also, big props to the Cultic Games for making kitten Aspen the most adorable thing ever! As for the Mason family, they include Bernard’s wife Lorraine, and his children – Shannon, Thomas, Dawn and Liam. There are also Shannon’s husband, Dr. Carmichael, and their children Addy and Will. Liam is married to Farah and they have a baby. Then there are external characters who mostly have close ties to Bernard and the manor including Miss Nuñez the maid, Bernard’s friend Karl, the handyman Mr. Murray, and the antagonistic lawyer. I particularly loved the clash of personalities with Bernard’s children, especially as the story unfolds and resurfaces gripes and drama. Just another happy family reunion. As mentioned earlier, the majority of the characters have unique secrets or traits that are explained as time goes on, and can completely change your perspective on them. Their secrets are all so distinct from each other that it establishes depth and layers of personality to the characters and explains their actions, which is especially impressive given that the full story only takes around six hours to finish.

Onto the visuals and audio, I found that the pixel art style worked well and was quite cute for Cats and the Other Lives. This made the darker elements of the game feel even more striking and really made an emotional impact. Despite the pixel style, the animations and surroundings were surprisingly fleshed out as I found that there was good attention to detail, especially with the environment such as with shadows. There is also plenty of atmospheric music that fits the characters and amplifies scenes for the most part. However, the almost circus-like music that played during some of the play and chase scenes with Will was undoubtedly more on the annoying side especially after hearing it for some time, but we’ll get into that next.

The gameplay overall was probably the weakest part of Cats and the Other Lives. That being said, the game was updated during my playthrough, so it’s good to see that the developers are on it with ironing out any issues and improving the experience. The point-and-click style was easy to control and was generally used effectively in the puzzles. I loved how Cats and the Other Lives let you unleash your feline skills by allowing you to follow scents, and have heightened hearing to guide you along the story. However, with the puzzles and ‘bosses’, it wasn’t always obvious what you were supposed to do even with the hints turned on, which made them a bit confusing and frustrating at times. On its own, this wouldn’t seem so bad as you’d simply take the time to figure it out. But, for a lot of these, if you failed, it would start from the beginning as there aren’t many, if any, checkpoints. This isn’t helped by the fact that a lot of the puzzles involve quick-time actions such as you avoiding obstacles or dodging detection, which is not great when you can’t tell what you’re meant to be doing or where you should be going! Once again, this might not be so bad but unfortunately waiting to tackle the puzzle again especially dragged when characters would have to return objects for you to snatch again or interact with, and the characters don’t exactly move quickly when doing so. As mentioned in the audio section, Will’s chase music only added to this frustration. I also found that the autosave wasn’t the best, as I’d find myself picking up where I thought I left off only to find myself sitting through scenes I’d already done, and I couldn’t skip through the dialogue.

Overall, Cats and the Other Lives delivers mystery, drama, a compelling story, interesting characters, and of course, a cute cat. However, it may mean you have to spend some time figuring out what you’re supposed to do in the puzzles and also wait as the characters move at a snail’s pace to let you try again.

Holly played Cats and the Other Lives on PC with a review code. 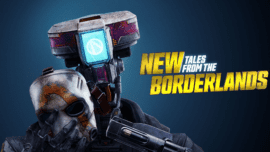