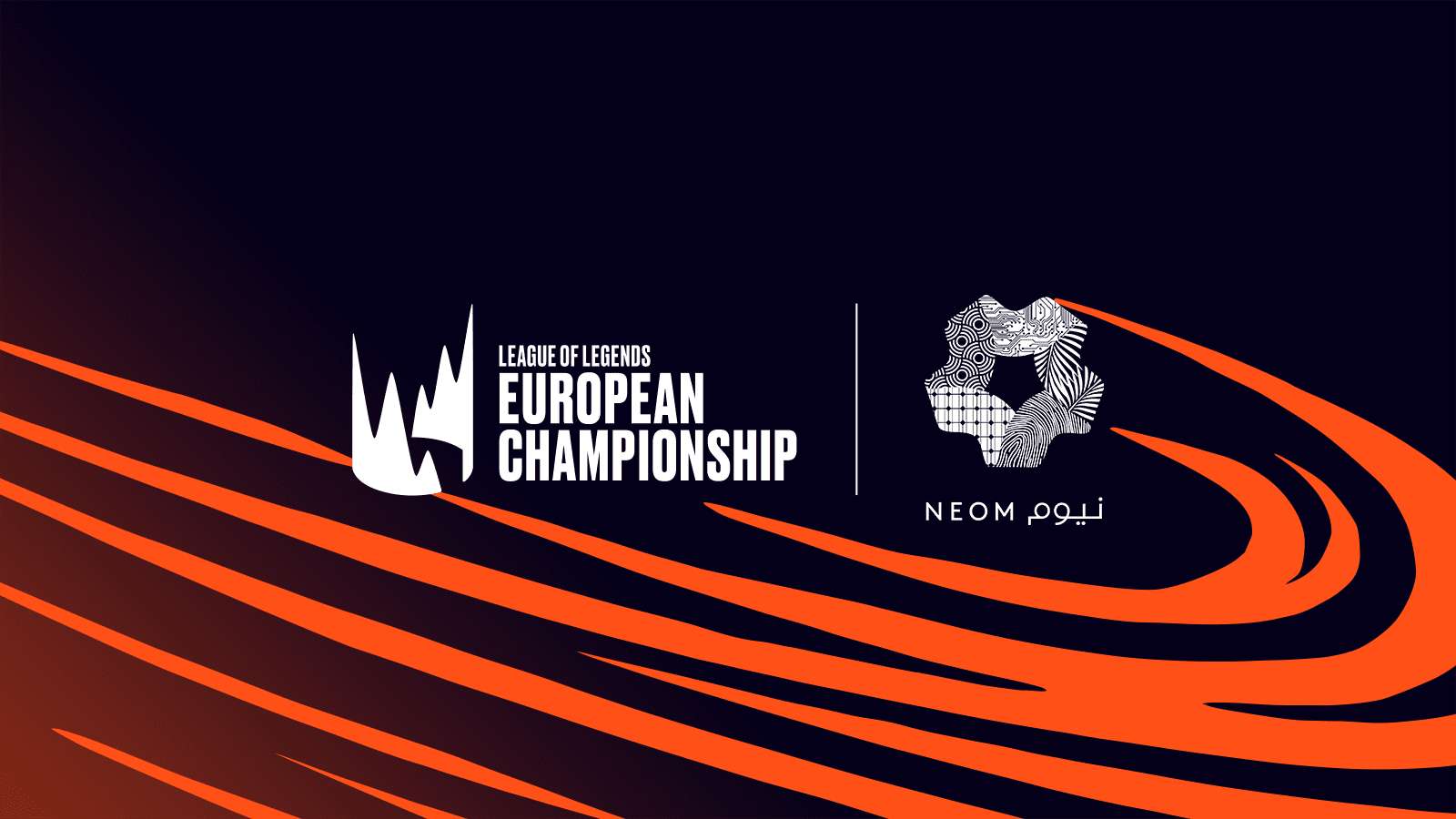 On July 28, Riot Games announced that Saudi Arabian city-building project Neom would be the main partner and primary sponsor of the upcoming League of Legends European Championship (LEC).

Neom, which is billed as a “futuristic city” supposedly planned to contain such features as flying cars and robotic dinosaurs, is a project primarily planned by Saudi Arabia’s crown prince, Mohammed bin Salman. While the partnership was probably planned to give the Neom project legitimacy in the West, it was met with immediate backlash from Riot fans and LEC participants and backers.

Fans took to the Internet to point out that native Huwaiti tribe members have been forcibly displaced and murdered in order to make space for the “high-tech city” in Saudi Arabia’s Tabuk province. Others pointed out that homosexuality is still a crime in Saudi Arabia, with punishments ranging from flogging to death.

In particular, eSports personality @DariusExMachina pointed out the contradiction between the Pride-themed logo Riot recently debuted for LEC, and publicly supporting a country where members of the LGBT community are in extreme danger, and punished simply for existing.

I understand that a company is not responsible for the laws of the country it resides in, but this is literally an advertisement to go to a location where I and many other #LEC fans could be threatened by torture or even the death penalty for existing.

Following this backlash, LEC announced today that they have ended their partnership with NEOM. In an official statement, Alberto Guerrero – Riot’s director of eSports in Europe, Africa, and the Middle East – said that Riot had “moved too quickly to cement this partnership and caused rifts in the very community we seek to grow”. He also affirmed that Riot and LEC are committed to “reexamining our internal structures to ensure this doesn’t happen again”.

A partnership was also announced between NEOM and BLAST, an organization which hosts Counter-Strike: Global Offensive (CS: GO) tournaments, with the goal of making NEOM a “hub” for eSports. At the time of writing, this partnership has not yet been cancelled or dissolved. They have not discussed the partnership since Riot announced they had ended their own.