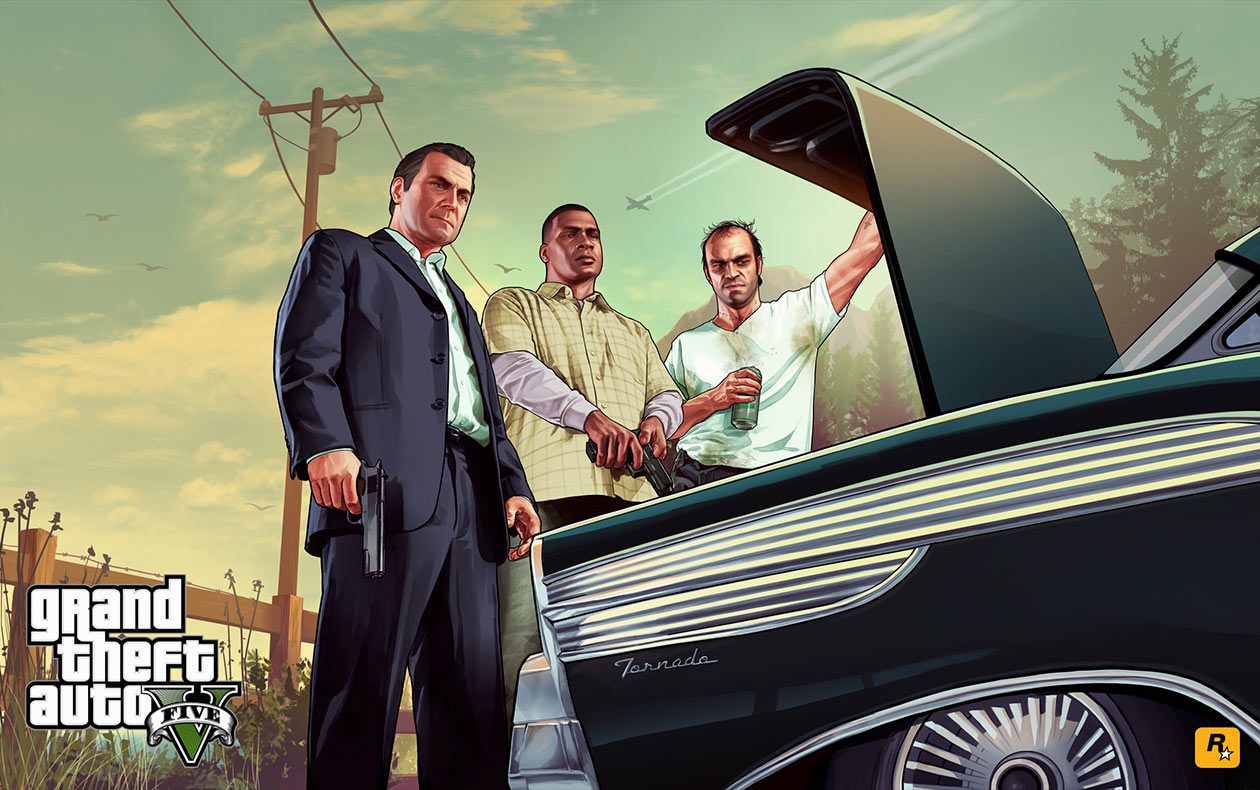 While Rockstar Games hasn’t even officially announced GTA VI yet, that hasn’t stopped fans and even former employees from speculating about the series’ future. In an interview with Killaz on YouTube, Jamie King, one of the four founders of Rockstar weighed in on how he feels the direction of the publisher will change in the future.

Although King is no longer a part of Rockstar having left in 2006, he along with the other founders were pivotal in driving the Grand Theft Auto series to success.

King first discussed the engine and mechanics, saying “they’ve really perfected the systems. So I’d be surprised if like gameplay mechanics really got affected.”

King then said of Rockstar’s future “I wouldn’t be surprised if the tone starts changing and if it’s maybe not quite as edgy or quite as funny.” He added “I just think maybe there’s more opportunity for them to do something cheesy, because they never do. Or maybe not right? Again there’s a beautiful machine there that you’d have to try really hard to fuck up.” It is safe to say that the GTA series hasn’t shied away from edginess and adult humour, so if Rockstar does shift their direction as King theorises, we could see a fairly different style of game.

Although this may be disheartening to long-time GTA fans, it is also fairly unsurprising given the backlash previous instalments such as GTA V have received, especially with regards to sexism. This has led fans to deduce that GTA VI may feature a playable female protagonist.

Elsewhere in Rockstar news, Red Dead Redemption may be getting remastered according to Rockstar Mag, who have a good track record for Rockstar leaks.

Recently with Rockstar, Grand Theft Auto: The Trilogy – The Definitive Edition has been released to mixed reviews. It is currently available on PlayStation 4, Xbox One, PlayStation 5, Xbox Series X/S, PC, and Nintendo Switch. It will also be coming to Android and iOS in 2022.