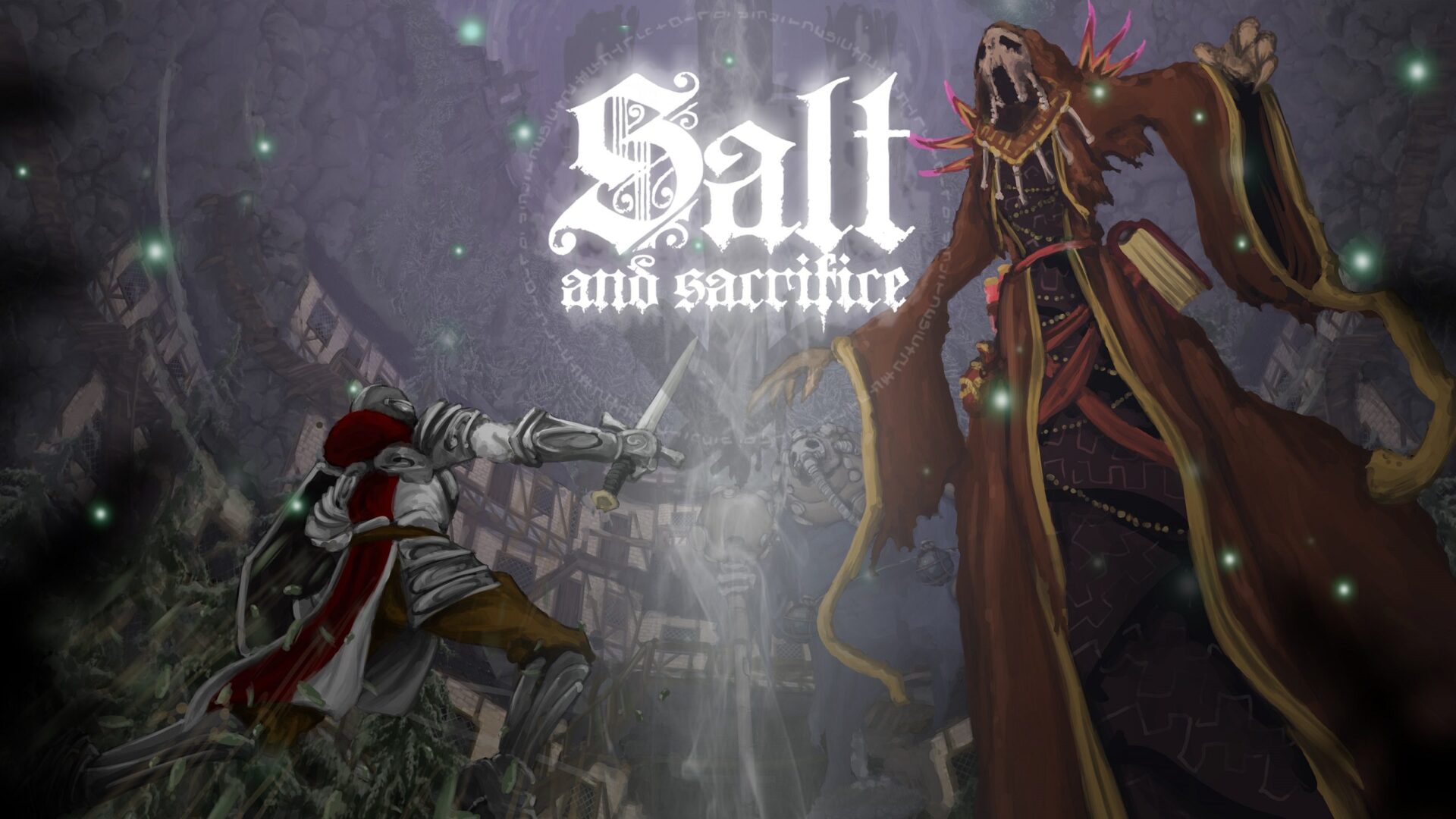 At digital games showcase The MIX Next 2021, developer Ska Studios’ highly anticipated Soulslike sequel Salt and Sacrifice received a new gameplay trailer. The game is developed by Ska Studios and Devoured Studios, a joint effort between lead developer James Silva and Shane Lynch. The trailer features commentary from Silva, who details new systems and gameplay mechanics coming to the game.

Of course, before embarking on any Soulslike adventure, some context is needed. A loose but compelling motivation to be mercilessly slicing beasts for as long as the stamina bar will allow. In Salt and Sacrifice, players don the role of a Marked Inquisitor — a condemned criminal now dedicated to the pursuit (read: utter annihilation) of Mages, twisted souls wreaking havoc wherever they please. As an Inquisitor, the player will hunt Mages, growing stronger with each kill. Mage hunting will be no walk in the park, however.

First and foremost, an Inquisitor must find a Mage to take on. Salt and Sacrifice opens up a complex, dangerous world for players to explore. The 2D environments host a variety of enemies, traps, and paths to take. In keeping with the metroidvania elements of its predecessor, Salt and Sacrifice will have players adventuring through a decrepit world, with secrets to discover and beasts to slay.

As with any Soulslike, there are also significant boss fights to look forward to (or dread, depending on who you are). Adding to the formula is the new Mage Hunt feature. Mage Hunts are multiphase boss fights, split between pursuit and climactic battle. Hunts will have players traversing previously explored regions, chasing down their target Mage. One can expect to fight minion hordes as they platform their way to the final arena.

After defeating a Mage, players can plunder the remains for eldritch materials. These can be used for crafting new armour and weapons, each with specific properties. The trailer suggests an openness to experimentation with this system. The poison elements of one boss’s remains lend to gear that preys on the weaknesses of another. Adapting to the challenges at hand, then, will be as much a gameplay mechanic as a test of skill.

With new armour crafted and equipped, Silva moves on to explain the multiplayer elements of Salt and Sacrifice. He details the process of summoning a player to one’s own world. Both cooperative PvE and traditional Soulslike PvP are present. The trailer shows off the former. With different stat builds and skill proficiencies available, players with different playstyles are able to work together to take down Mages and the like. Showcasing a tank-type player working with a hit-and-run type, the trailer demonstrates one particular synergy in a boss battle. The aforementioned poison gear works well for the latter Inquisitor, while the former focuses the Mage’s attention on themselves.

The trailer ends with an overview of just what to expect in Salt and Sacrifice. Build depth, playstyle variety, and, of course, an unforgiving world to conquer — or be conquered by.

Salt and Sacrifice launches on PS5, PS4, and the Epic Games Store in early 2022.