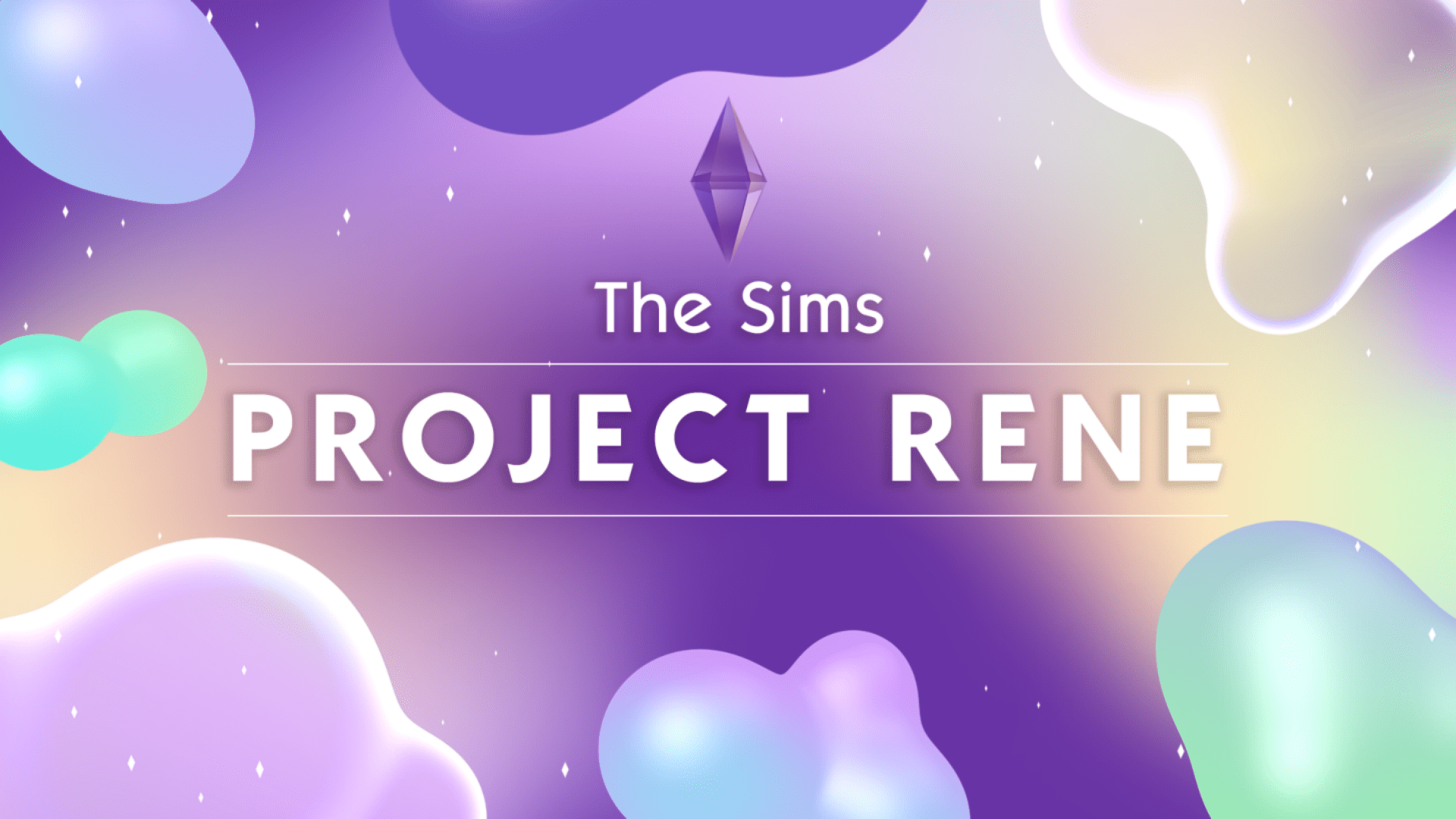 This is not a drill. During October 18’s Behind The Sims Summit, EA revealed that they are working on “the next generation game” which “is currently in its very early stages of development.”

It is entirely possible that this game could be a different creative project, such as another mobile game, but given that The Sims 4 was released back in 2014, it’s safe to say that we are due another instalment in the franchise. Further, in EA’s recap of the event, they note that the game ‘has a working title “Project Rene.”’ This is apparently to “be reminiscent of words like renaissance and rebirth” which represents “the team’s renewed commitment for The Sims’ bright future.” A bit deep? Maybe.

But what is going on with Project Rene? The Sims team are currently “experimenting with creative tools” and “taking a look at what has worked before” and the ways in which they can offer “more flexibility to help with building and decorating in-game.” One interesting point is that “players will have the choice to play solo or collaborate with others,” which is something that hasn’t been done in the main game series before. It will be interesting to see how this comes to fruition. The developers also add that players “will have the ability to play their game across supported devices,” so this could potentially mean you can play across PC and consoles.

Starting now, the summit revealed that The Sims 4 base game will be available to download and play for free on all key platforms including PC, PlayStation 4, Xbox One, PlayStation 5, and Xbox Series X/S. It isn’t completely clear how long this will last so get there quick! Another big development was that The Sims 4 is finally adding an infant life stage: hopefully no more babies being stuck in bassinets, counting down the days until they graduate to toddlers. This update will be coming in early 2023. The Sims 4 will also be adding 2 new expansion packs next year, as well as continuing to add packs, kits, and free updates.

Elsewhere, there will be improved facial appearances for The Sims FreePlay, and customised balconies for The Sims Mobile. It was also revealed that players can “download mods and custom content in a moderated, curated space” thanks to a collaboration with Overwolf, who are the operators of the mod manager CurseForge. Further to this, EA adds that they “will not require modders and creators to move to or use the CurseForge platform.”

Few other details currently stand for a possible The Sims 5, but we’ll keep our eyes peeled for further updates.