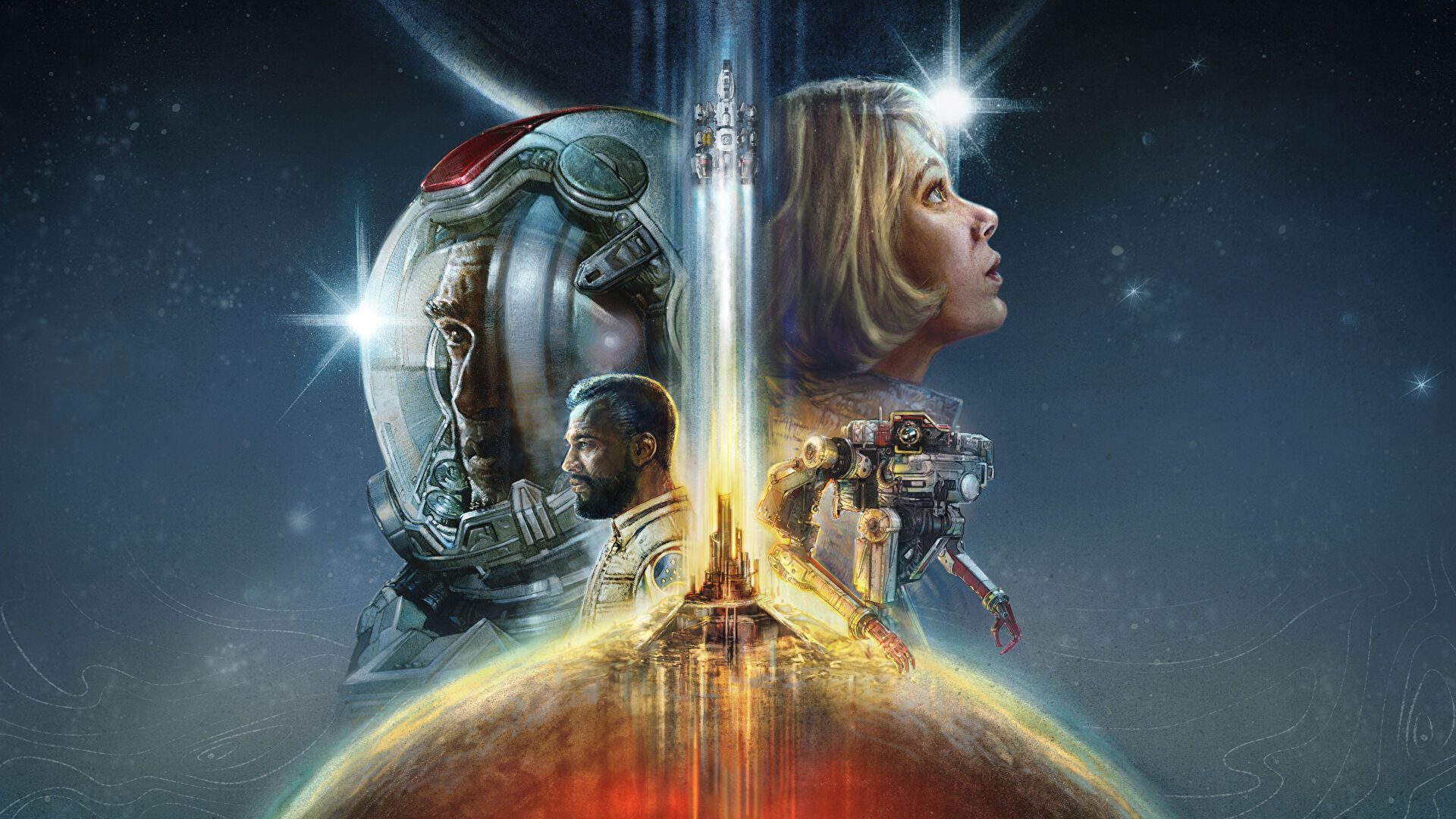 It’s no secret that Microsoft’s acquisition of Bethesda for 7.5 billion US dollars is one of the most significant deals in video game history. This massive acquisition brought some of the biggest western RPG’s like The Elder Scrolls and Fallout to the Xbox team, and CEO Phil Spencer hasn’t looked back.

With Bethesda Game Studio’s gearing up for its next title, Starfield, senior game designer Todd Howard explains the game’s delay and the pressure of working with Xbox on the latest podcast with Lex Fridman.

The team at Bethesda marked its calendars for the arrival of Starfield on November 11, 2022, which marks the 11th anniversary of the developer’s most renowned game, The Elder Scrolls V: Skyrim. Unfortunately, the game got delayed until 2023. Howard explains why on Lex Fridman’s podcast:

“It’s not an exact science,” Howard said. “But you can look at what needs to be done and the amount of time you have and we’ve done it in the past where [we say] ‘we can get it done, we believe we can’ so you’re fighting that personal belief that you can get something done, but there’s a lot of things that go into a release date like marketing and publishing, and we’ve reached a point where on Starfield, it’s pretty clear to us, even though you want to say we can get it done, that the risk involved with that, to the fans, to the game, to the team, to the company, we’re part of Xbox now, to everybody was…we should really move it and give it the time it needs.”

Howard continues by praising Xbox for its work culture and drive to make great games. He then proceeds to talk about Starfield being the “platform seller” for the Xbox Series X|S.

“We’ve never been the platform seller, ya’ know ‘the game’ for a platform for a period of time. And so, there is a lot of pressure there, a lot of responsibility there to make sure we deliver for everybody.”

During this year’s Xbox and Bethesda showcase, fans got their first look at Starfield‘s gameplay. The trailer received a mixed reception, but there was no denying the popularity and hype around this latest space odyssey. Once again, the Skyrim developer has a tall task to deliver, and Todd Howard is starting to feel the pressure.

Are you excited about Starfield? Let us know in the comments below. For more space conquest and all things Bethesda, stay tuned right here at GameLuster.