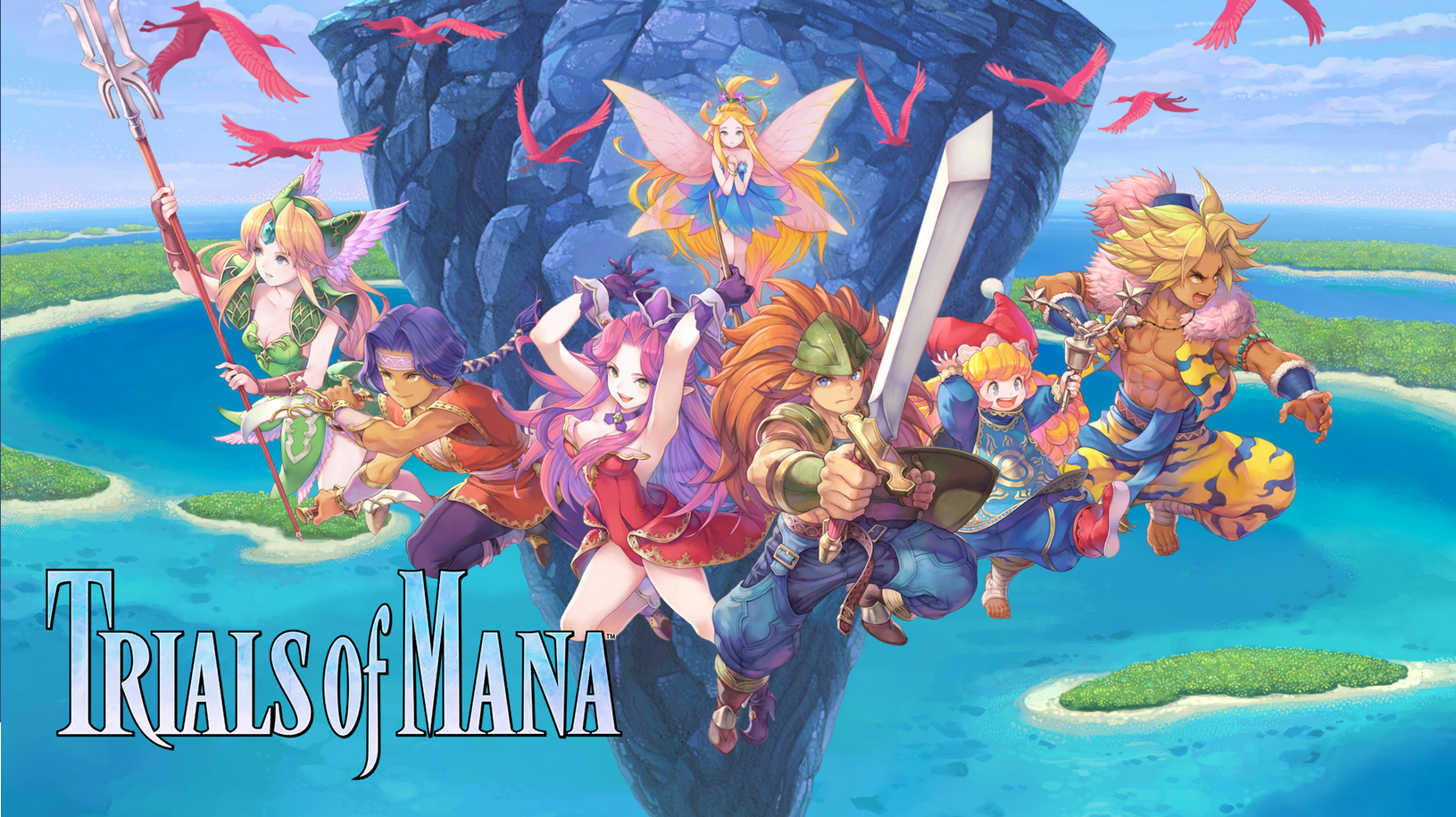 Square Enix’s highly anticipated remake of Trials of Mana, the beloved RPG, which initially released for the Super Famicom in 1995, officially launched on April 24, 2020. It debuted for the Nintendo Switch, PlayStation 4, and Microsoft Windows. Free-to-play demos of the game were available on multiple platforms, including Steam. The demo covered character creation and the first stretch of the game’s plot, concluding with the first boss battle. Progress from the demo could be saved and carried over into the full version of the game.

However, the Stream version of the demo quickly experienced problems. Pirates were able to successfully bypass the Denuvo anti-tampering technology, which the demo used, allowing them to play the full version of Trials of Mana entirely for free.

When developer Square Enix was made aware of this issue, their response was to remove the demo from Steam entirely. However, the full version of the game is still available to purchase via the PC-based platform. The action-adventure RPG brings together six unique protagonists as they must journey to defeat the villainous Benevodons and save the sacred Mana Tree.

Square Enix has currently refused to comment regarding whether or not the Steam version of the demo will be restored. In previous instances where similar exploits have been discovered, such as the case of Detroit: Become Human, which received its PC release via the Epic Games Store, the demo has eventually been restored after several weeks.

If you’re interested in trying out Trials of Mana, demos for the console versions are still available. The game, which began production following the 2018 Secret of Mana remake, has received positive press for its faithfulness to the widely loved Super Famicom release.

Have you gotten a chance to check out Trials of Mana yet? Did you start with the demo, or head straight for the full game? Let us know!