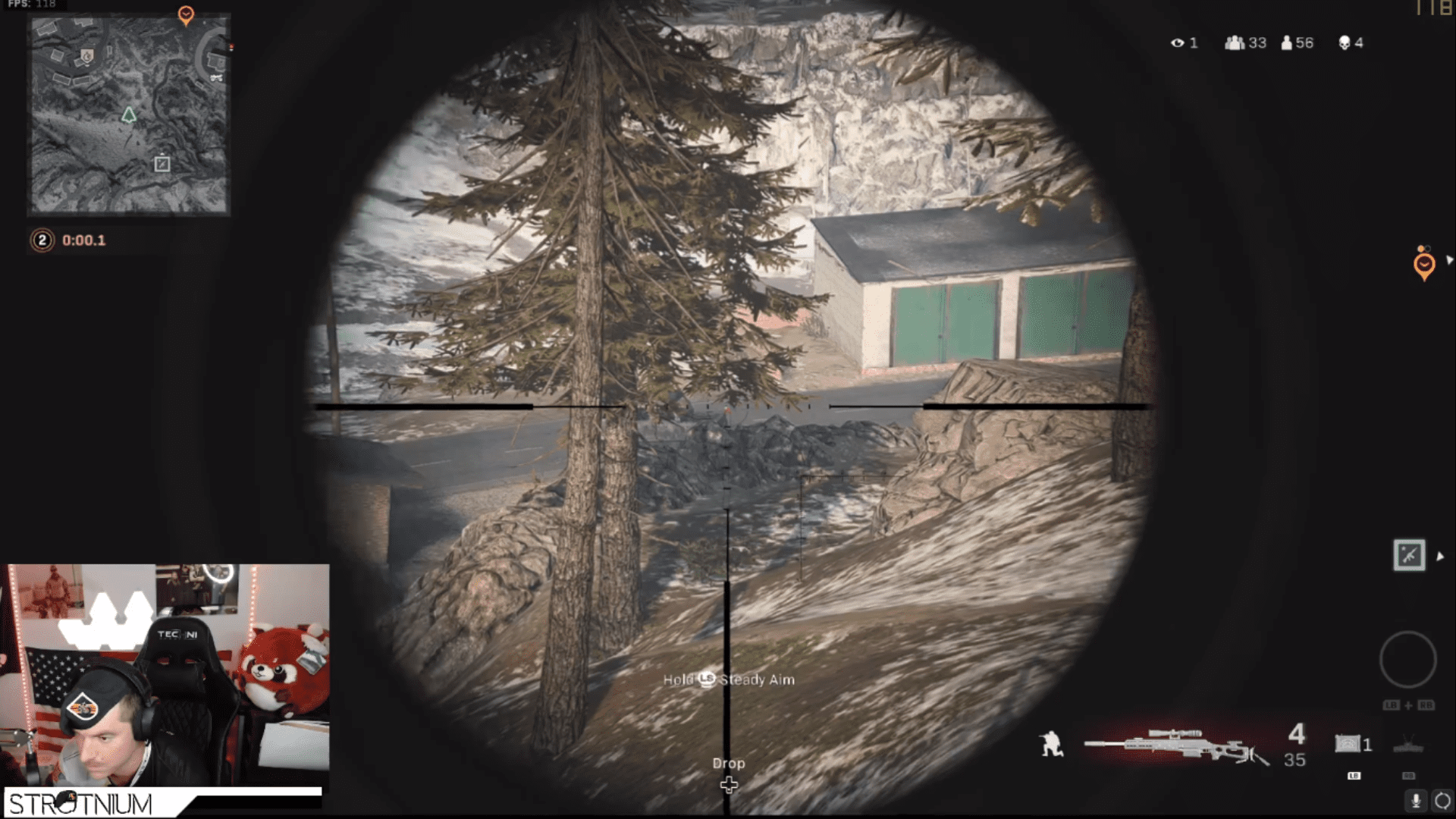 The US military is set to continue using Twitch, after an amendment to prevent them for doing so was voted down in the House of Representatives. According to esports reporter Rod Breslau, the streaming will resume later today.

The amendment, which would have stopped the US military from “maintaining a presence on Twitch.com or any video game, e-sports, or live-streaming platform,” was put forward by Rep. Alexandria Ocasio-Cortez, and was voted down yesterday. The votes were 126 in favor of the ban, and 292 against.

Supporting Breslau’s claim, a CNN reporter covering the vote tweeted that the military would continue using the service, which it  uses under the names “USArmyEsports” and “AmericasNavy.” Despite this, Ocasio-Cortez called the vote a “solid start,” and suggested that it was rejected due to fellow representatives lacking “tech literacy.”

“War is not a game,” said Ocasio-Cortez, addressing the house before the vote. “We can not conflate war and military service with this kind of gamified format.”

While the bill stops here, the US Army isn’t completely in the clear regarding its Twitch activities. Just last week, the US Army esports team ceased streaming following a negative reception to the “fake giveaways” that would lead participants to recruitment pages, as reported by Breslau.

These giveaways were advertised in the chat of the streams, and offered the chance to win an Xbox Elite Series 2 controller. Going back to a previous stream, these links will still forward to a page which states: “fill out this form to receive answers to questions you may have about the Army, and a recruiter will be in touch to help you out shortly; no commitment necessary.” There is no mention of the Xbox controller or any other sort of giveaway on the page, which has led some to claim it is fake.

Outside of these giveaways, the channels are used to stream popular titles such as Overwatch, Call of Duty: Modern Warfare and Tom Clancy’s Rainbow Six: Siege

As for what happens next, the New York representative indicated on Twitter that she intends to bring a similar proposal to Congress in the future. The US Navy and Army have not commented on the vote, but appear to be gearing up to end their 22 day Twitch hiatus later today.