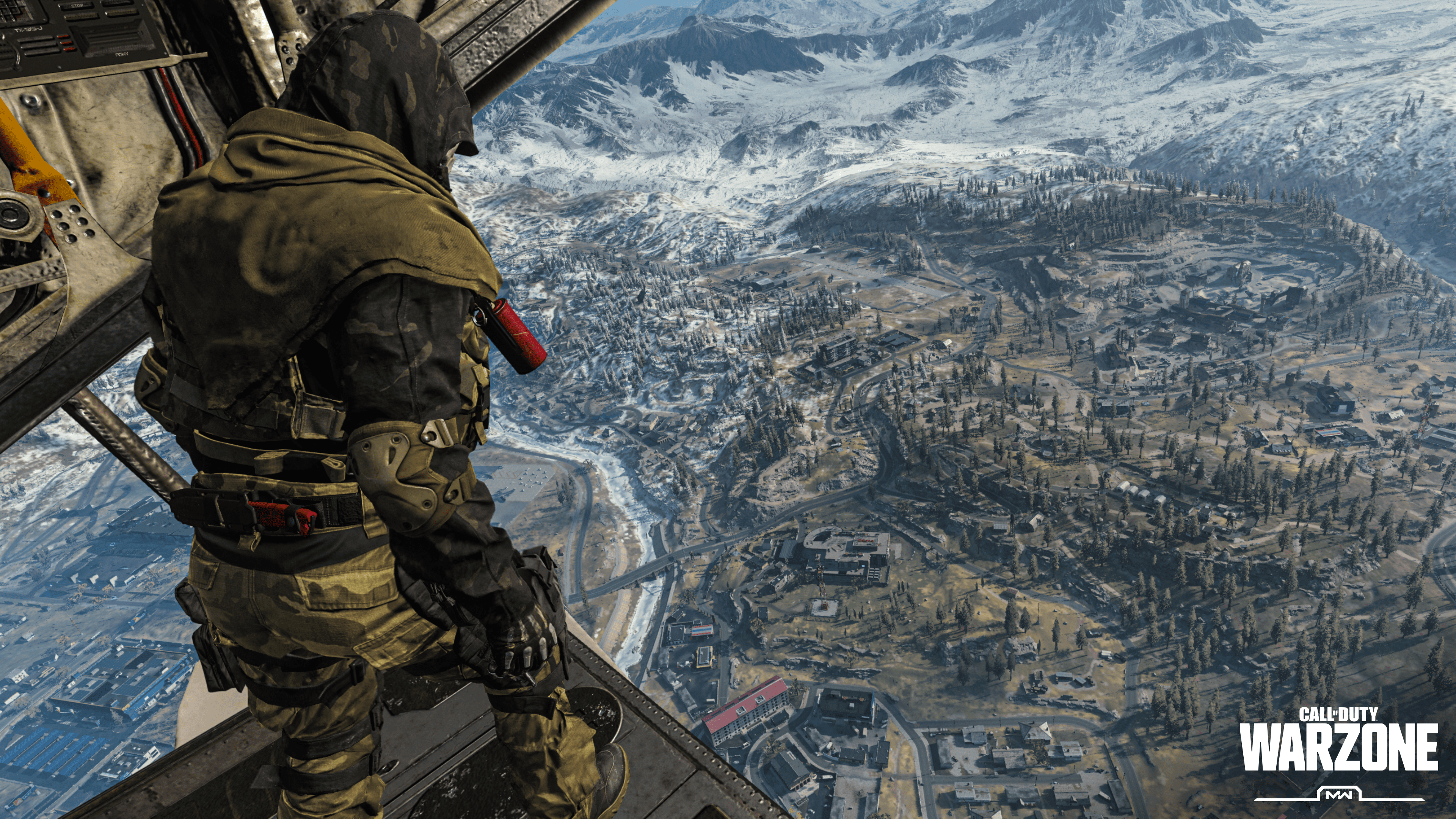 A leaked image first spotted by Charlie Intel and posted on their Twitter account – appears to suggest the release date for Warzone 2.0 – which has been expected at an undisclosed date in the back half of 2022.

The second iteration of the upcoming battle-royale mode, which has been built on the same unified game engine as Call Of Duty: Modern Warfare II, is expected to release on November 16, according to the leaked image – titled ‘Game Launches & Events by Required Readiness Level.’

Now, with these stories, any news made unofficially should always be taken with a pinch of salt – unless confirmed by the respective developer themselves. In this case, the listings confirm the October 4 launch date for Overwatch 2 – (only the PVP portion of the sequel for early access at launch). Beneath Overwatch 2, the schedule lists the global launch for COD Cortez, the codename for Call of Duty: Modern Warfare II.

The game is scheduled to launch on October 27. As we know, Modern Warfare II will be launching across all platforms only one day later. Plus, the release date for the World of Warcraft Classic pre-patch and pre-sale is listed as August 30, and this checks out. The MMORPG, courtesy of its official Twitter page, confirms the same date.

Lastly, the leak confirms the September 26 launch date for World of Warcraft: Wrath of the Lich King – following Blizzard’s official announcement in July. So, it’s best to manage expectations until the Call of Duty developers confirm the release date – but the leak appears highly promising at this stage.

As previously reported by GameLuster, Warzone 2.0 will not transfer content from the original mode to the new, including progress and inventories – but will incorporate “new technology, new features, and new gameplay that work seamlessly together.”