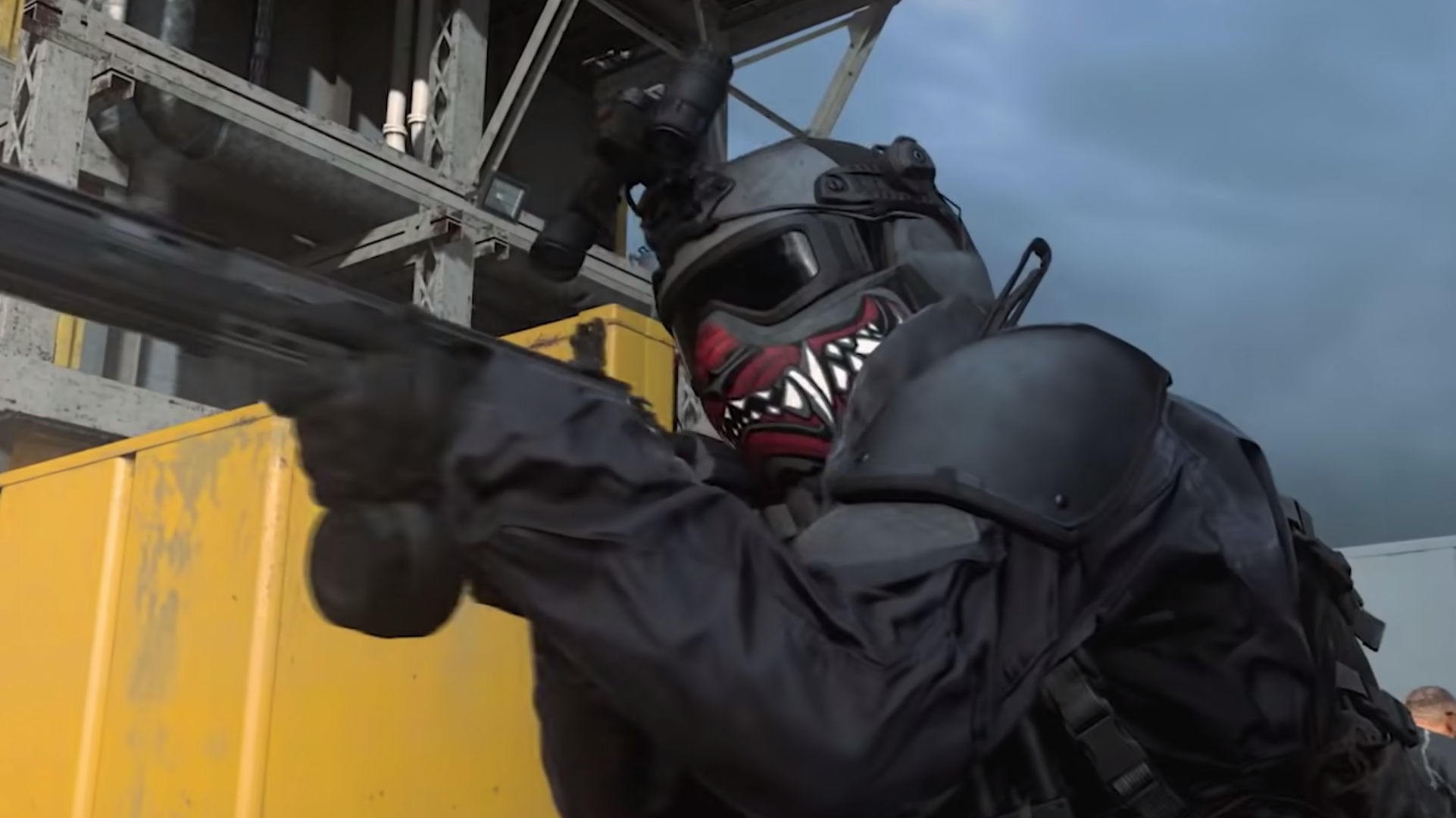 A second patch intended to nerf the DMR 14 in Call Of Duty: Warzone has been released within a week of the last one, and Raven Software have even added a fix for the unlimited stim glitch.

The DMR 14, for lack of a better word, is seriously overpowered and has been an aggressive, near-unstoppable force within the battle-royale. The weapon is a source of frustration for the Call of Duty community, with Warzone being called “unplayable” as a result. Below you are the patch notes for the DMR 14:

As previously reported, the first update for the DMR and a selection of other weapons was released on January 6, but received a negative reception from players for a perceived lack of usefulness, as the DMR 14 remained as fearsome as ever. Raven also issued nerfs for the Type 63, Mac-10, and Dual Pistols.

According to Raven Software, players will no longer receive the stim “when dropping their weapons while cooking a grenade”, while Season Challenges are fixed to appear and track as intended.

The stim glitch put simply, is an item with the unlimited power to revive instantaneously, meaning if employed correctly, can send a player to an undeserved victory within Warzone, with some players reviving themselves with endless stims in the gas clouds over Verdansk.

Other fixes have been rolled out for the Mac-10, Type 63, and Burst Pistol. For the full patch notes from Raven, read the full list here.

Do you think the nerf goes far enough this time? Let us know in the comment section below!