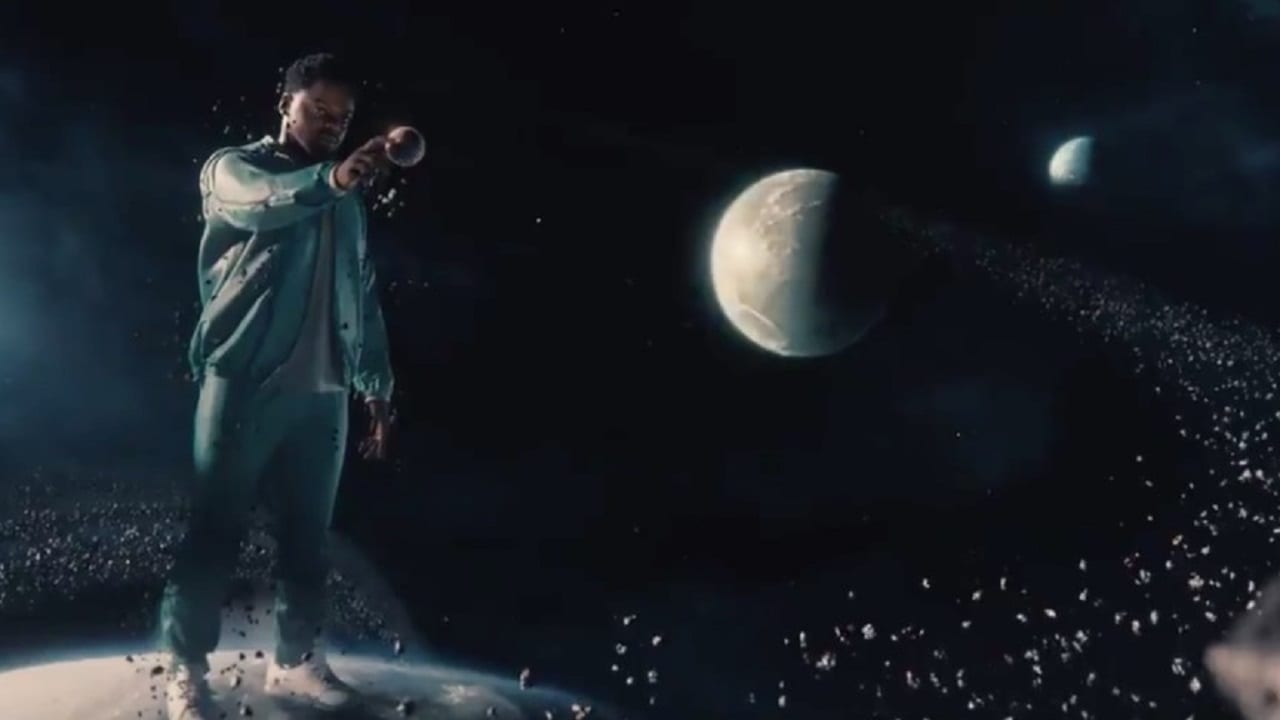 Microsoft has released the “Us Dreamers” advert for the upcoming Xbox Series X, starring Black Panther and Get Out actor Daniel Kaluuya.

Set to Labrinth’s song “No Ordinary”, the advert marks the beginning of Xbox’s Power Your Dreams campaign. In the clip, posted by Xbox onto Twitter, Daniel Kaluuya is “greeted by online friends and is quickly transitioned into his gaming dream, moving from live action to CG.” Kaluuya grows and shrinks in size before at one point, embodying Halo’s Master Chief. The Integrated Marketing senior manager at Xbox, Josh Munsee gave a brief rundown of the advert via Xbox Wire. According to Munsee, the campaign “speaks to the idea that when we game – whether on console, PC or phone, we dream.”

Munsee says that Kaluuya “leads us all on an inspirational journey about what it means for gamers to dream and reach our potential, together.” He later described Labrinth’s “No Ordinary’, as “the true soul” of the trailer, adding that the song “provides an inspirational audio experience that uplifts the storytelling and complements the visual spectacle seen in “Us Dreamers.”

The advert is due to broadcast for the first time on October 11 during the NFL game between Vikings and Seahawks. The Xbox Series X and the Xbox Series S launch globally on November 10, with pre-orders already underway, having begun on September 22.

In other Microsoft news, the tech giant recently acquired Bethesda Softworks and Zenimax for a staggering $7.5 billion, leaving the gaming world alight with new possibilities considering that Xbox has more than 20 studios under its name. Plus, Microsoft further confirmed that EA Play would be coming to the Xbox Game Pass Ultimate for November 10.

Check out the Gameluster’s top ten games that Xbox should make following the acquisition of Bethesda. The list includes Wolfenstein, Commander Keen, and Gears Of War.