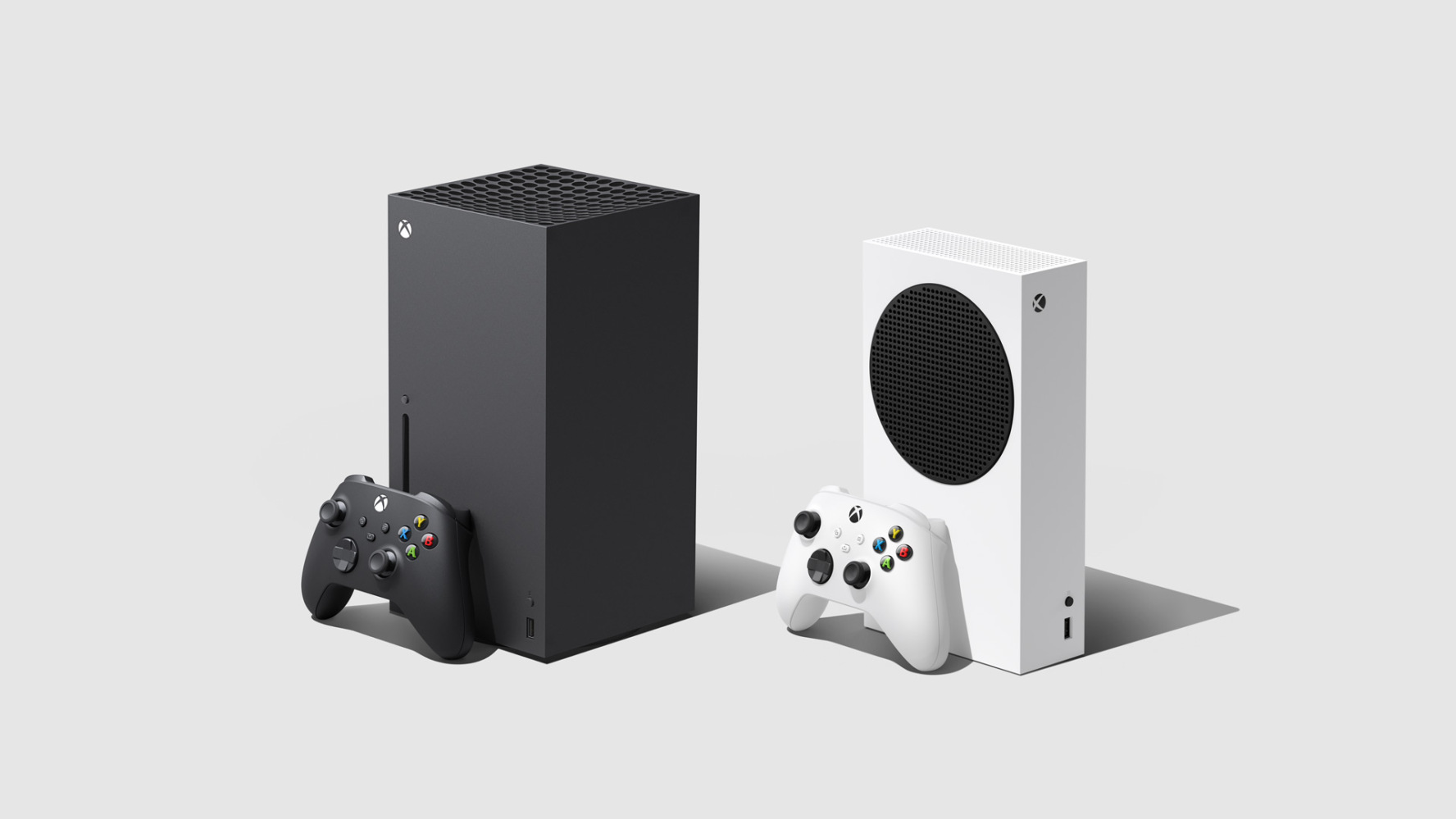 Microsoft has confirmed that EA Play will be coming to the Xbox Game Pass Ultimate from November 10. Meaning the new subscription will be included with the current lineup of games and services for no extra cost. Players will be able to start downloading the games available from EA Play on the Xbox Series X and Xbox Series S from November 10, including Xbox One.

For those on PC, they’ll have a little longer to wait, as EA Play games won’t be available on the Xbox Game Pass Ultimate until December, (including the Xbox Game Pass for PC). A release date for PC has yet to be confirmed by Microsoft, but it’s likely to be soon.

The news was announced by the Head of Xbox, Phil Spencer, in a post via Xbox Wire yesterday.

In a bid to “provide even more value”, Spencer announced that they’d be “teaming up with Electronic Arts to provide Xbox Game Pass Ultimate and PC members with an EA Play membership at no additional cost starting this holiday.”

With more than “100+ games in the Xbox Game Pass library”, this will allow Ultimate and PC players to play over 60 EA console and PC titles, including Titanfall 2, FIFA 20, and Need For Speed Heat, and drop into franchises such as Battlefield, Mass Effect, Skate, and The Sims.

The Xbox Series X and the Xbox Series S launch globally on November 10, with pre-orders already underway, having begun on September 22.

Following Microsoft’s momentous $7.5 billion acquisition of Bethesda Softworks and Zenimax, the gaming world is once again abuzz with new possibilities considering that Xbox has more than 20 studios under its name.

Check out the Gameluster’s top ten games that Xbox should make following the acquisition of Bethesda. The list includes Wolfenstein, Commander Keen, and Gears Of War.