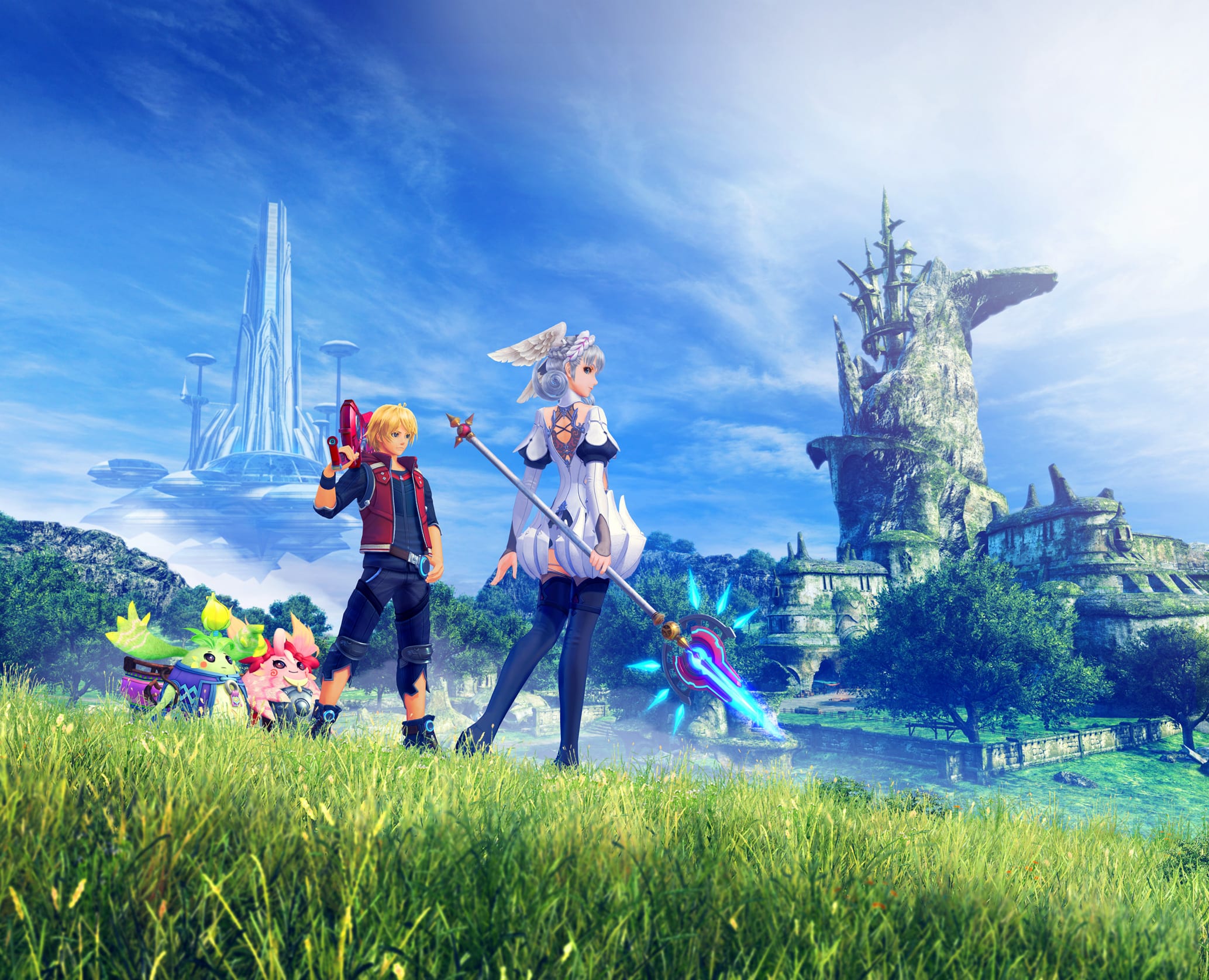 Xenoblade Chronicles fans are waiting (im)patiently for the Definitive Edition, which will release on May 29 for the Nintendo Switch. The brand new trailer featured in the March 26 Surprise Nintendo Direct increased the hype even further with the announcement of Future Connected, a brand new, never before seen epilogue which will be included with the Definitive Edition.

Unfortunately, details regarding Future Connected have been sparse. It will feature protagonist Shulk and party member Melia as its primary characters. It might be set in Bionis’ Shoulder, an area that was mentioned but not available for exploration in the original version of the game. And that’s it.

Today, we finally got a single brand new nugget of information, courtesy of Nintendo of Europe’s official Twitter account. Specifically, the Future Connected epilogue will take place an entire year after the conclusion of the game’s main story.

Set one year after the main story, Future Connected is a new epilogue chapter included in #XenobladeChronicles: Definitive Edition. It’s available right from the start and can be experienced at any time! pic.twitter.com/5OkSUQmwdO

Fan response to the Tweet has ranged from excitement to outright shock. Most of the replies to the initial Tweet consist simply of “A YEAR” or “WHAT,” typically in all caps. Players are excited to learn what happens to Shulk in the ensuing year but are also nervous that epilogue-worthy events might still be going on a year after the game’s central conflict wraps up.

The Tweet included new official art for Future Connected, showing Shulk and Melia alongside two members of the adorable Nopon species. Will we see more of the Nopon in the epilogue? So far, we can only speculate!

Nintendo of Europe also announced one more piece of information: that Future Connected will be available from the very beginning of the Definitive Edition, and can be accessed and played at any time. However, because it is set after the game’s main story, players who have not previously experienced Xenoblade Chronicles are encouraged to play through the game first before starting the epilogue.

What do you think will happen in Future Connected? What could Shulk be getting up to a year after his story’s conclusion? Let us know!