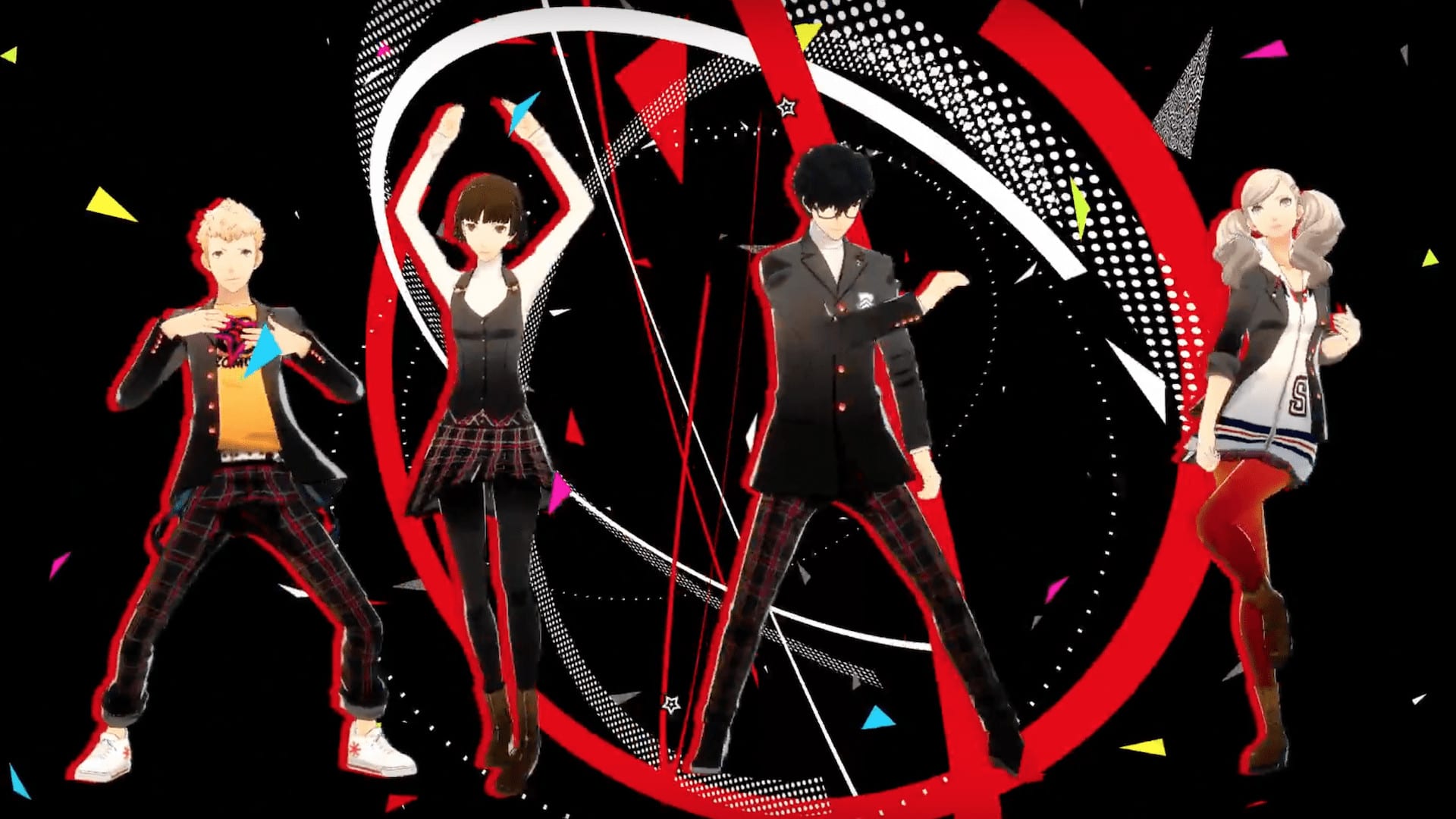 JRPG franchise Persona has long been known for its catchy, heart-pumping brain-infiltrating music – and now most of it is available to listen to via online music service Spotify. Main games, spinoffs, recordings of live concerts held in Japan, and more are just a click away.

Ideally, everyone should drop what they’re doing and listen to every single Persona track on Spotify, because composer Shoji Meguro’s work on the series is just that good. Unfortunately, getting through every song is going to take you quite a while. Here’s just a few to start out with to get an idea of the breadth of style, tone and genre the Persona soundtracks have to offer.

Without spoiling anything, Persona 4 has got some great villains, and those villains have got some great boss battle themes. Both “Fog” and “A New World Fool” are sinister pieces which are more than worthy of accompanying some pretty memorable fights. While both have unfortunately been upstaged by certain boss themes from later in this series (see #1 on this list) they still very much hold their own. “Fog” also received a Dancing All Night remix which is pretty awesome as well.

When I was asking my fellow Persona-loving friends for suggestions to include on this list, I was surprised just how many of them said “Layer Cake.” This unique Persona 5 track plays whenever protagonist Joker visits the gun shop owned by Munehisa Iwai – a place most players will find themselves spending a lot of time as they unlock more and more weapon upgrades. Many players have admitted to spending time just hanging out in Iwai’s shop so they could listen to the full version of the song.

Most Persona games end with the playable crew of plucky teens charged with attacking and defeating a god of some sort. “Time to Make History,” which was added as a battle theme in Persona 4 Golden, is one of the songs which best encapsulates this attitude. It’s upbeat, catchy, and reminds players of exactly why they got into the Persona series in the first place: to stand up against seemingly impossible odds and come out on the other side victorious.

Another battle theme, this one plays during fights with normal non-boss enemies in Persona 5. Similar to the entry above it, it’s a fast-paced track which gets your blood pumping and makes you feel like you could conquer anything the game sends your way. Warning: listening to this song during your daily routine may cause unexpected bouts of productivity and the urge to steal the hearts of everyone you know. You’ll never see it coming…

A sadder, more slow-paced number, “Memories of You” effectively communicates the more somber, emotional nature of Persona 3’s story. Even without having played the game, it’s a song which encourages deep thoughts about connection, friendship, love and loss. Additionally, listening to this beautiful track is a nice break in between the mostly upbeat and loud pieces on this list. If you have played Persona 3, well… I can’t guarantee you won’t cry at least a little bit.

Arguably the song which best represents the Persona series, this theme is associated with series staple, the Velvet Room, and its mysterious master, Igor. “Aria of the Soul” – known in Japanese as “The Poem for Everyone’s Souls” – is a haunting, operatic piece which fully hammers in that the Velvet Room is truly a place not of this world. It has a new variation for each game, and all are worth a listen. Plus, it’s had several cool remixes, including an electronic version used in spin-off title Persona 4: Dancing All Night.

The opening theme to crossover title Persona Q immediately emphasizes that the game is not just about the cast of Persona 3 or Persona 4, but a true crossover blending the worlds of both games together into one unique creation even greater than the sum of its already-great parts. The original game featured two versions of this song, one highlighting Persona 3’s jazzier style and the other Persona 4’s fast-paced, upbeat musical mood. The live version of this song, which highlights both versions, is especially epic.

Persona 2 is technically two games – Innocent Sin and its follow-up Eternal Punishment. As a result, it’s got a lot of great music, including several pieces which get new versions and remixes as the story progresses. “Maya’s Theme” is a reflective, somewhat sad piece which emphasizes the journey central character, Maya Amano, undergoes throughout the events of both games. Definitely make sure to listen to both the Sin and Punishment versions for the full “Maya Theme” experience!

What do Persona fans get when they burn their bread? Thana-toast! OK, OK, I had to do it – after all, even Spotify itself briefly mis-labeled this iconic track as “Burn my Bread.” But, all jokes aside, this opening track lets Persona 3 players know exactly what they’re in for – and just how awesome it’s gonna be. Like so many of Persona’s best, the lyrics are powerful and encourage one to fight against evil and stand up for what’s right. Listening to this makes you want to take your dread and actually physically burn it – however you do that.

“Reach Out to the Truth,” Persona 4’s main battle theme, was the previous holder of “Persona Song Most Likely to Get Stuck In My Head” before it was unseated by the #1 track on this list. Still, it’s pretty dang catchy. I think it says something about how good the Persona series’ music is that you don’t actually mind all the level-grinding combat the games sometimes involve. I know my P4 party wound up extremely over-leveled simply because I liked listening to this song so much. Also, the live versions have the best energy.

Alright, okay, I’ll admit it – there was absolutely no other song that I even considered giving the number one spot on this list. “Rivers in the Desert” is just epic. It’s got a catchy, intense beat, memorable lyrics which are guaranteed to get stuck in your head, and it’s the perfect score for a couple of really awesome boss battles. Plus, it was one of the few songs judged epic enough to appear in Super Smash Bros. Ultimate in its original, non-remixed form.

I told myself I was only going to listen to this song once while writing this list, and I ended up listening to it seventeen times in a row. Sing it with me: A RIVER IN A DRY LAND, THE LAST ACE IN A LOST HAND….okay, okay, time to cue it up one more time. Just one more, I promise…

What’s your favorite track from the Persona series? Any songs you feel should have been included on this list? How long have you spent listening to Persona music on Spotify since it was added? Let us know!