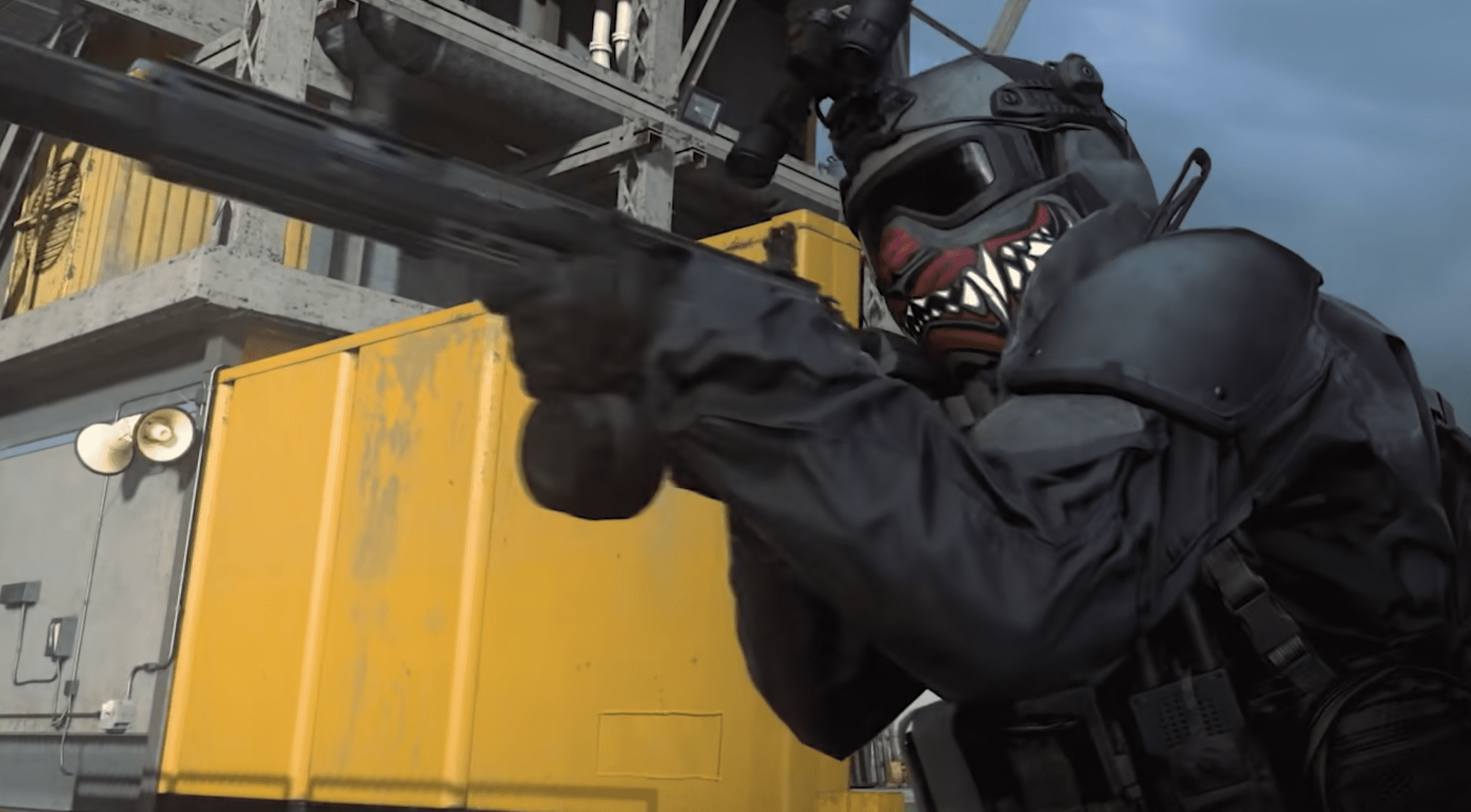 Activision is investigating reports of players experiencing crashes within Modern Warfare and Warzone, following the recent update and launch of Season 6. They’ve asked for players to “stay tuned for updates” as they investigate the issue. One user on Twitter, Manish Tirkey, posted a screenshot of an error screen, citing that the in-game crashes had occurred “twice in 2 hours.”

Via the Modern Warfare Reddit, players voiced their frustrations about the post-update crashes. Reddit user u/StampedeTC says that following every match, they’d receive an error code, with another user citing that the update broke the game, describing people as “invisible”, and calling the game’s lag “insane”.

Another Reddit user confirmed the issue with lag and a “rubber banding effect.” The user says this had started following the launch of the Black Ops Cold War Alpha last week.

Season 6 crashing on PS4. Happened for me twice in 2 hours. pic.twitter.com/6E30JFLxka

Infinity Ward has since produced an update regarding the crashes, stating they were “still working on this issue,” adding that they’d produced “a fix that we’re hoping to release tomorrow, pending any unforeseen issues with testing.”

More updates are due “when we have more to share.”

Update: We're still working on this issue, but do have a fix that we're hoping to release tomorrow, pending any unforeseen issues with testing. We'll provide another update when we have more to share. Thank you again for your patience. https://t.co/0VBkslmr25

Yesterday, it was confirmed that Call Of Duty: Modern Warfare’s Survival Mode would be heading to all platforms. Infinity Ward’s senior communications manager Ashton Williams confirmed the news via social media that the mode would be available for PC and Xbox players.

Williams directed players toward an information page for Warzone Season 6, where she confirmed that from October 1 “ Xbox and PC players can access Survival Mode.”