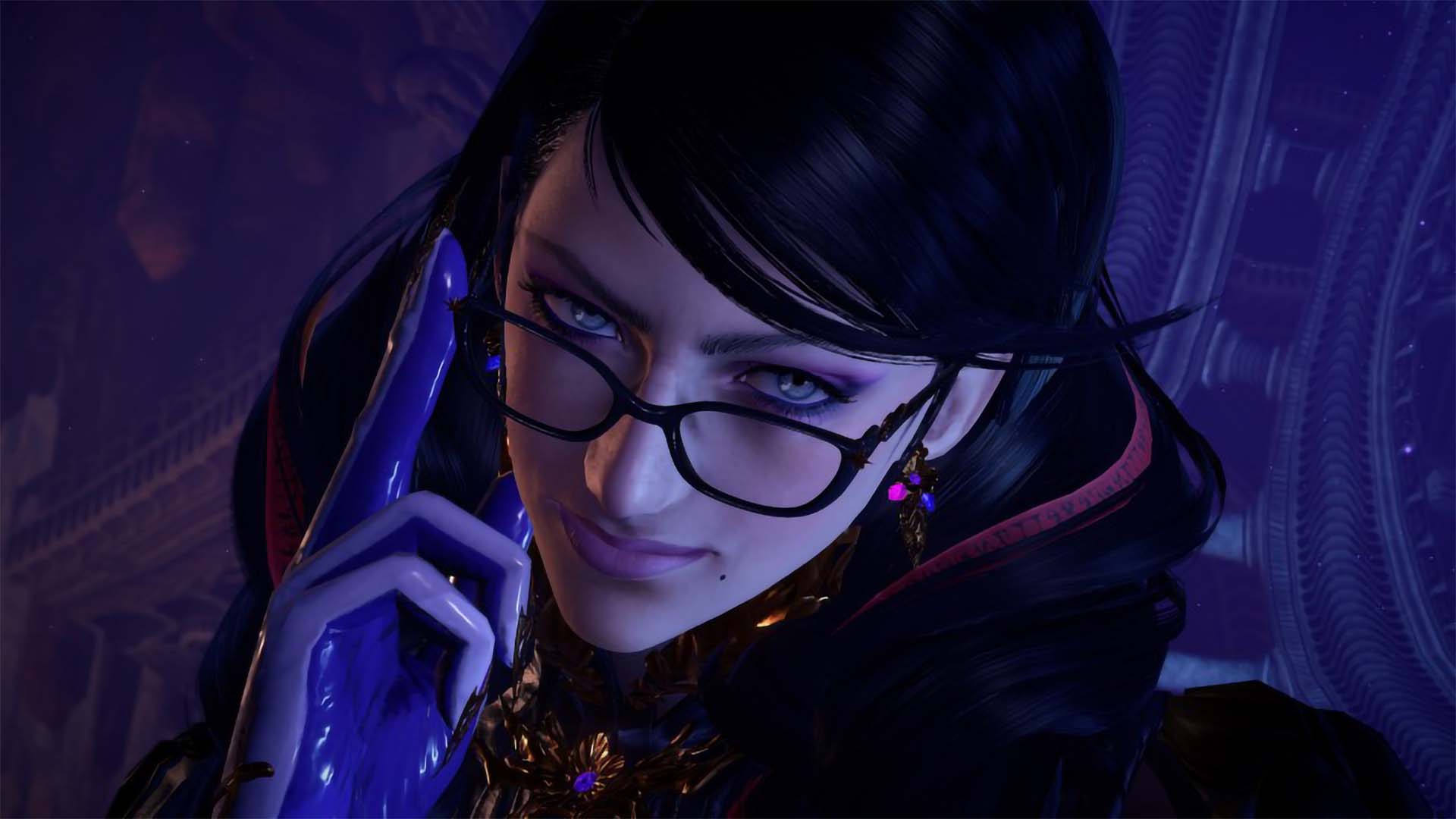 The witch is back in Bayonetta 3, and the combat looks deeper than ever. An eight minute gameplay trailer for the game was released after today’s Nintendo Direct, and it gave us new details on combat mechanics, world exploration and difficulty modes. The trailer does feature some Bayonetta butt action, so you’ll need to login to YouTube to view it below.

One of the most interesting new additions to the game is the implementation of difficulty modes. Players can choose either casual, standard or expert difficulty at any time for any chapter. Casual mode scores won’t be uploaded to ranking charts, but will still be present for the player.

If a further helping hand is needed, the Immortal Marionette accessory can perform combo attacks and defend Bayonetta automatically with the press of a button. This will lower your score in standard and expert difficulty, but is a wonderful accessibility feature for those in need of a boost.

A showcase of classic Bayonetta combat is also featured, explaining Witch Time and combos to new players. It then gives us our first explanation of Infernal Demon summoning, which are brought into battle with the D-pad. Whilst demons are in battle, they consume Bayonetta’s magic gauge and leave her defenceless. Mastery of switching between Bayonetta and her summoned demons will be key to getting high scores in the game.

Infernal Demons can seamlessly join in the action with combos, finishers and counters. Demons can even jump into the fight to stun enemies, which enables Bayonetta to use one of her brutal torture attacks. The devilish action keeps going, as Bayonetta herself can become the demon, transforming into her Demon Masquerade form and unleashing huge special attacks.

Different weapons will give Bayonetta’s Demon Masquerade form different powers, which can be used for both combat and exploration of the world. The trailer shows Bayonetta’s spider form being used to swing across a broken bridge, then climbing up a wall to find a new area with a bonus battle.

The trailer also highlights some Viola gameplay, the witch in training who seems to be very important to Bayonetta 3‘s story. She controls slightly different, being a sword-wielder using blocks to start Witch Time, and with Cheshire the Infernal Demon cat being her only summonable demon. Cheshire will fight alongside Viola against all enemies in an area, but prevents her from using Witch Time or her sword.

The fluidity and simplicity of the gameplay looks very promising, especially when mechanically it is much more complex than past entries. This could result in the deepest Bayonetta combat yet, and that is a prospect I’m very excited for. The difficulty options are also very welcome for an accessibility feature, as a disabled gamer.

Bayonetta 3 releases exclusively for Nintendo Switch on Oct. 28, so there’s not long to wait now. Are you looking forward to Bayonetta 3 after this new trailer? Let us know in the comments below, and keep your eyes on GameLuster for more Nintendo news.