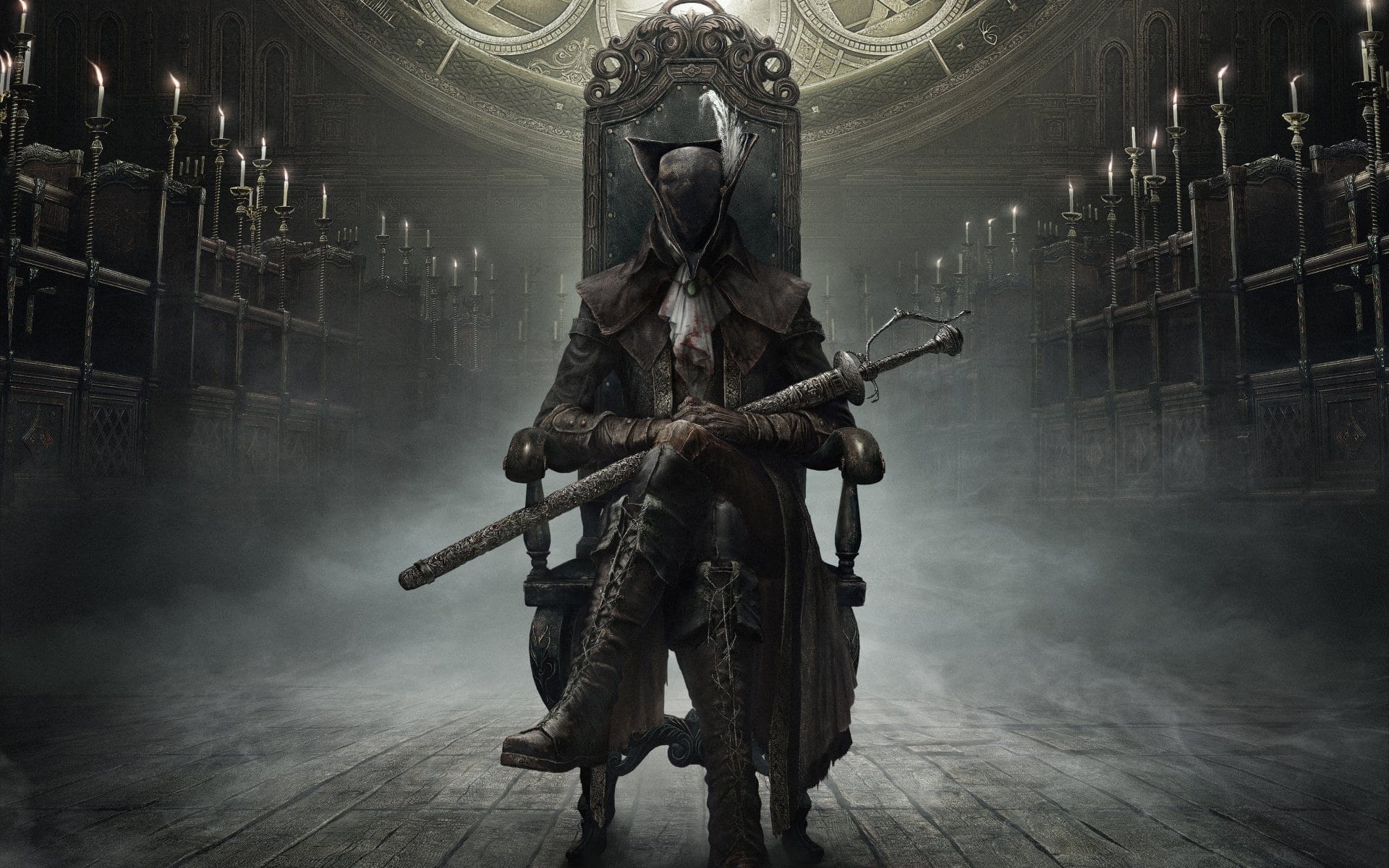 Masaaki Yamagiwa, the producer behind FromSoftware’s hit game, Bloodborne, has announced that his is leaving Sony Interactive Entertainment. Sony was of course, the publisher behind the critically acclaimed 2015 game.

In a Twitter post, Yamagiwa wrote: “I’m leaving Sony Interactive Entertainment at the end of this month. I’m going to continue working hard on creating games. Many thanks to everyone!” He posted this alongside a photo of the Sony plaque from the Japan studio. Fans can get some relief knowing that Yamagiwa is not leaving the games industry altogether.

2月末でSIE JAPAN Studioを離れることになりました。これまでありがとうございました。次の場所でもゲーム制作を頑張ります。
I’m leaving Sony Interactive Entertainment at the end of this month. I’m going to continue working hard on creating games. Many thanks to everyone! pic.twitter.com/WPpiLpCtoY

Yamagiwa was also one of the producers behind the Bloodborne: The Old Hunters DLC, as well as the virtual reality game Déraciné, both by FromSoftware.

However, Yamagiwa is not the only member of staff to leave SIE Japan recently. Fellow Bloodborne producer, Teruyuki Toriyama also left the company at the end of the year. Along with Bloodborne, Toriyama was also the producer for the recent Demon’s Souls remake. We have also seen Keiichiro Toyama, who created the Silent Hill and Siren series, leave SIE at the end of last year.

Adding onto that, Kazunobu Sato, who worked on The Last Guardian and was the lead designer of Puppeteer, has also left SIEE. Joining him was Junya Okura, lead designer for the Gravity Rush series. Toyama, Sato, and Okura went on to form Bokeh Game Studio.

As Yamagiwa confirms he is not leaving the games industry, we can only wait to see what’s next in store. Sony has yet to comment on the departure.