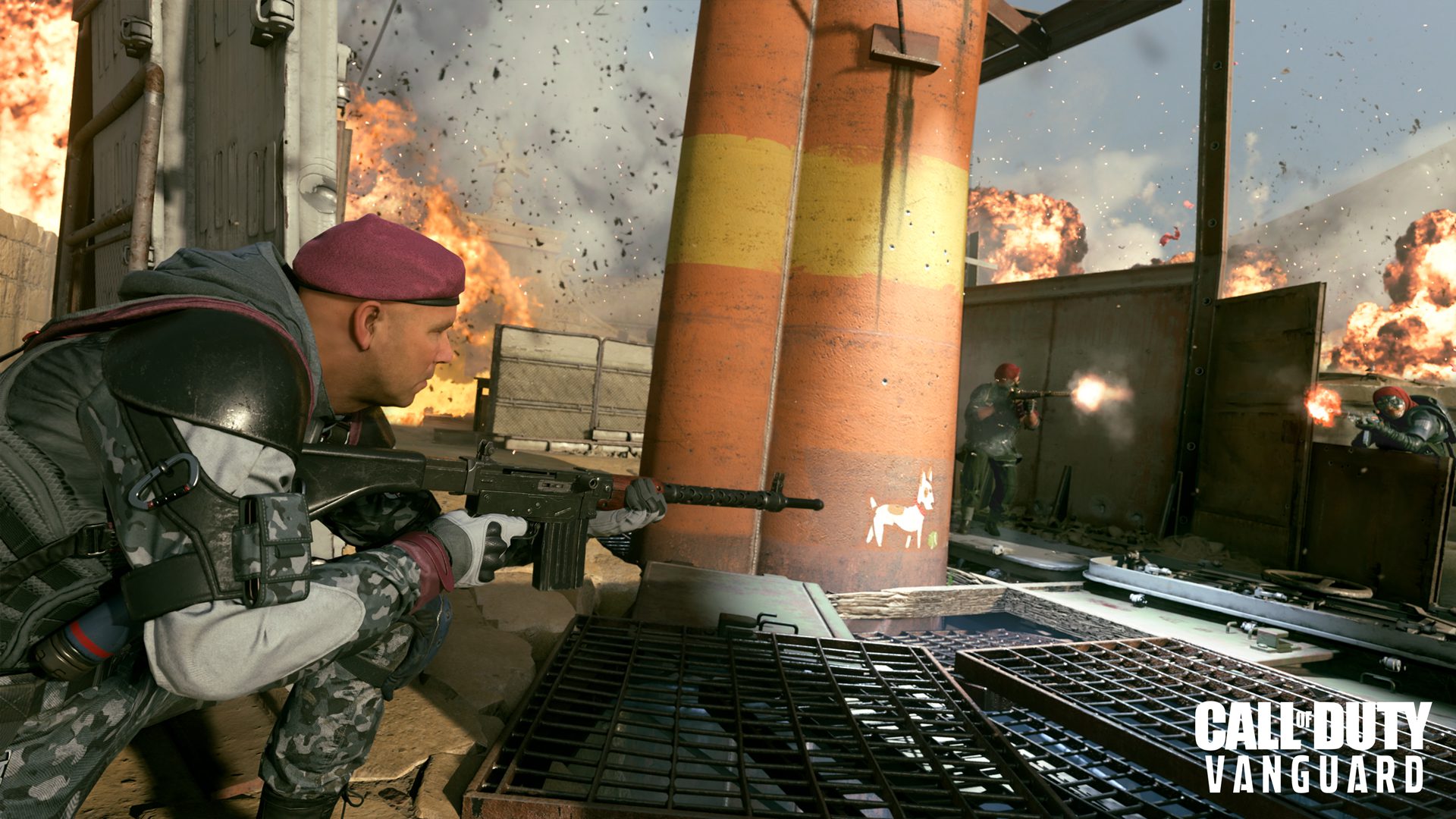 A release time for the Call Of Duty Season 5 Reloaded update – including details of the content has been revealed. As the final season of Call Of Duty: Warzone alongside Vanguard moves toward an ending, the mid-season update will deploy two new operators onto the battlefield, villains Rorke and Seraph. As for weapons, there are two new blueprints entering the field of play, the Lienna 57 LMG, designed for “stability over speed,” and the BP50 Assault Rifle, described as an “ammo-hungry weapon.”

As for maps, there’s the Fortress Multiplayer Map and Rebirth Island’s Resurgence Supreme. According to Sledgehammer Games, the update will be available for console platforms from 9 am PT / 12 pm EDT / 5 pm BST (September 28). As for PC players, they’ll have to wait a little longer as Sledgehammer Games investigate an ongoing “crashing issue” within the game.

#Vanguard Season 5 Reloaded update is available for download on PlayStation and Xbox platforms, which begins tomorrow at 9 AM PT. We are withholding this update on PC, while we investigate a crashing issue.

Resurgence Supreme is a map packed “with epic quality” and “has been fine-tuned for competitive play with adjustments like increased health points, the removal of extraneous items, and more,” a blog post reads. Fortress, the new multiplayer map, is a “maritime graveyard” that’ll pit operators against each other in a fight to control the remaining strongholds.

Lastly, we’ve got the operators. Gabriel T. Rorke, abandoned on a mission in Caracas, Venezuela, “harbors an undying vendetta” against his own people. As for Seraph, she has been described as “a living embodiment of the 54 Immortals’ iron will, continuing her father’s work in projecting the syndicate’s force and ambition wherever it is needed.”

Call Of Duty: Modern Warfare II will launch across all major platforms, including the PS5, PS4, Xbox Series X and S, Xbox One, and PC via Battle.net and Steam from October 28. The next iteration of the shooter series will also be the last until 2024. For more on all things Call of Duty, stay tuned right here at GameLuster.