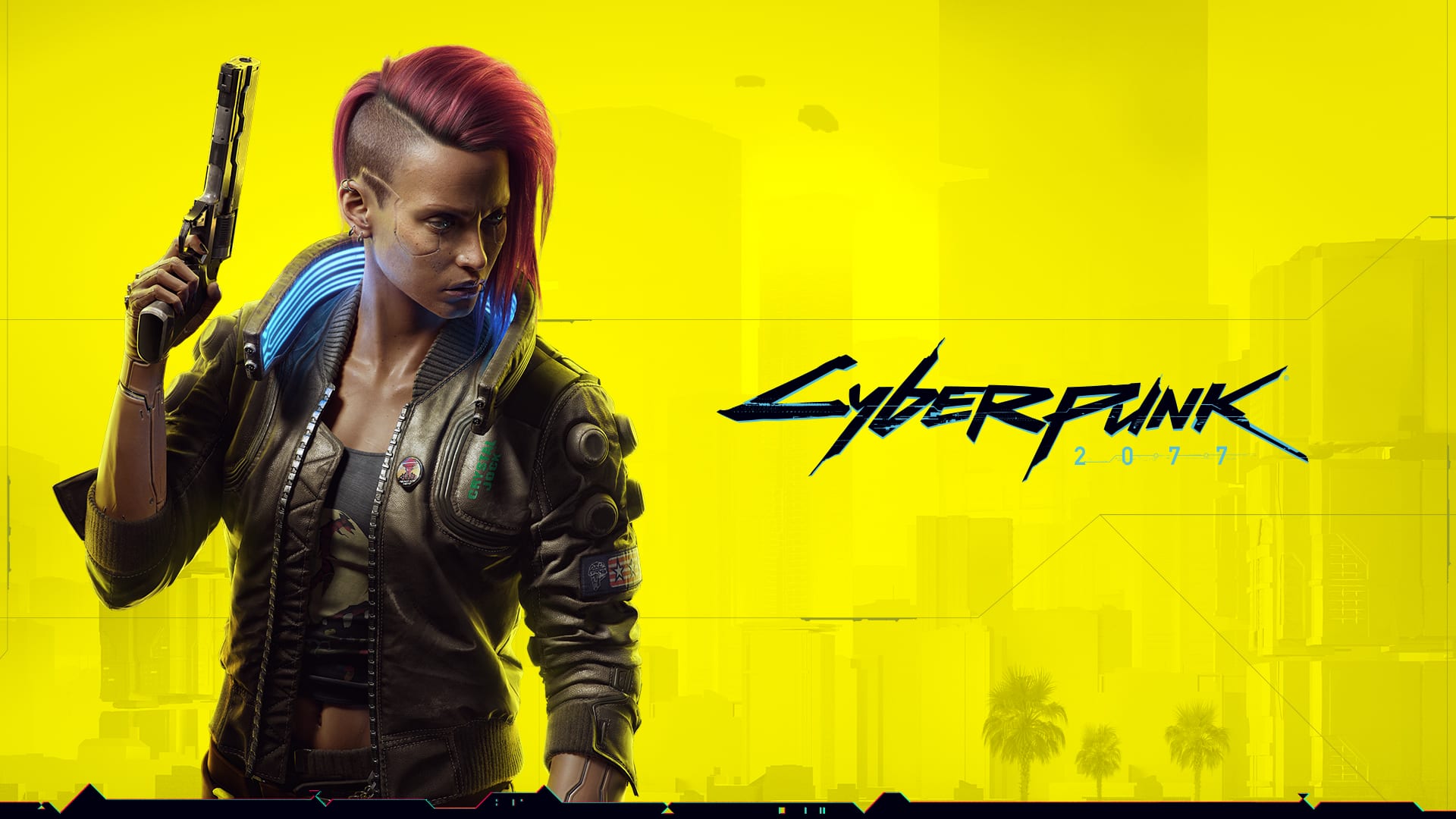 Cyberpunk 2077 has been hit by yet another delay, as CD Projekt Red push the title back a further 21 days. This comes weeks after the game had “gone gold”, meaning the launch version of the game was finalized.

The statement comes from the developer’s Twitter account, and marks the third time the highly anticipated title has been delayed. Yet again, the company claims the reason for the delay is COVID-related, as they admit that there has been issues testing the nine different versions of the game while working from home. These nine different versions include Xbox Series X and S, as well as PlayStation 5, PlayStation 4, and PS4 Pro.

We have important news to share with you pic.twitter.com/qZUaD6IwmM

“Since Cyberpunk 2077 evolved towards almost being a next-gen title somewhere along the way, we need to make sure everything works well and every version runs smoothly”, reads the statement.

This also comes in the wake of allegations of crunch at CD Projekt Red, as the company had reportedly been putting staff on six-day work weeks to get the game completed. CDPR responded saying that the overtime had been voted on internally, with staff choosing this rather than opting to delay the game again.

Certainly not an ideal situation for CDPR, who were already dealing with the controversial reports of crunch at the company, and may now face fears over the quality of the game too. However, before we worry about the latter point, it’s worth keeping in mind that what they describe is standard practice: after a game has gone gold, devs get started on the day one patch. This happens with any major release, it just seems that they didn’t calculate this period of development correctly. For better of worse, we probably won’t see another delay – CDPR will want to hit that holiday release.