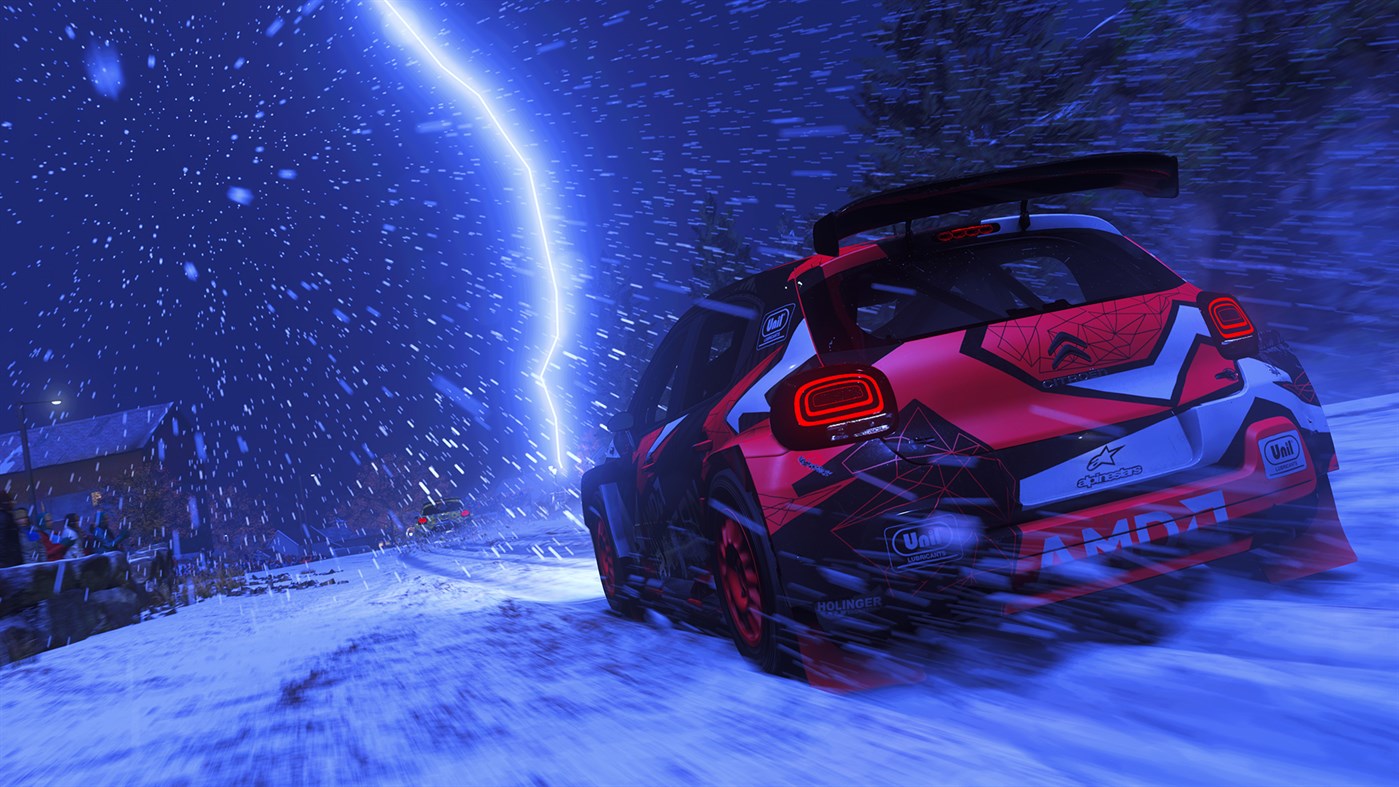 Next-gen details from Dirt 5 has debuted online, along with PS5 gameplay footage and a commentary from technical director David Springate at Codemasters. The key features outlined from Dirt 5 include the use of 120hz mode, (120fps), and as Springate explains, this will sharpen up Dirt 5’s visuals, improving the racing sim’s frame rate, and produce a more immersive driving experience on the track.

Then there’s the PS5’s dedicated audio hardware, the Tempest Engine. Springate explains that the controller will create a simulation of 7.1 surround sound. Springate adds that this will benefit your listening experience of Dirt 5’s soundtrack, with artists including Stormzy, The Chemical Brothers, The Prodigy, and Pearl Jam, (which Springate cites as one of his personal favorites).

Dirt 5 was recently confirmed as a PS5 launch title, available from November 12 in the US and other territories, and November 19 for the rest of the world. The PS4 version launches tomorrow, (November 6), and all players who purchase Dirt 5 for current-gen will be entitled to a free upgrade.

Sadly, there’ll be no progress cross-over to the PS5 from its predecessor. On the multiplayer side of things, Codemasters’ Social & Community Manager Chris Groves outlined what players could expect from the racing sim’s MP. The mode will provide “thrilling racing and objective-based entertainment, against your buds and the rest of the world!”.