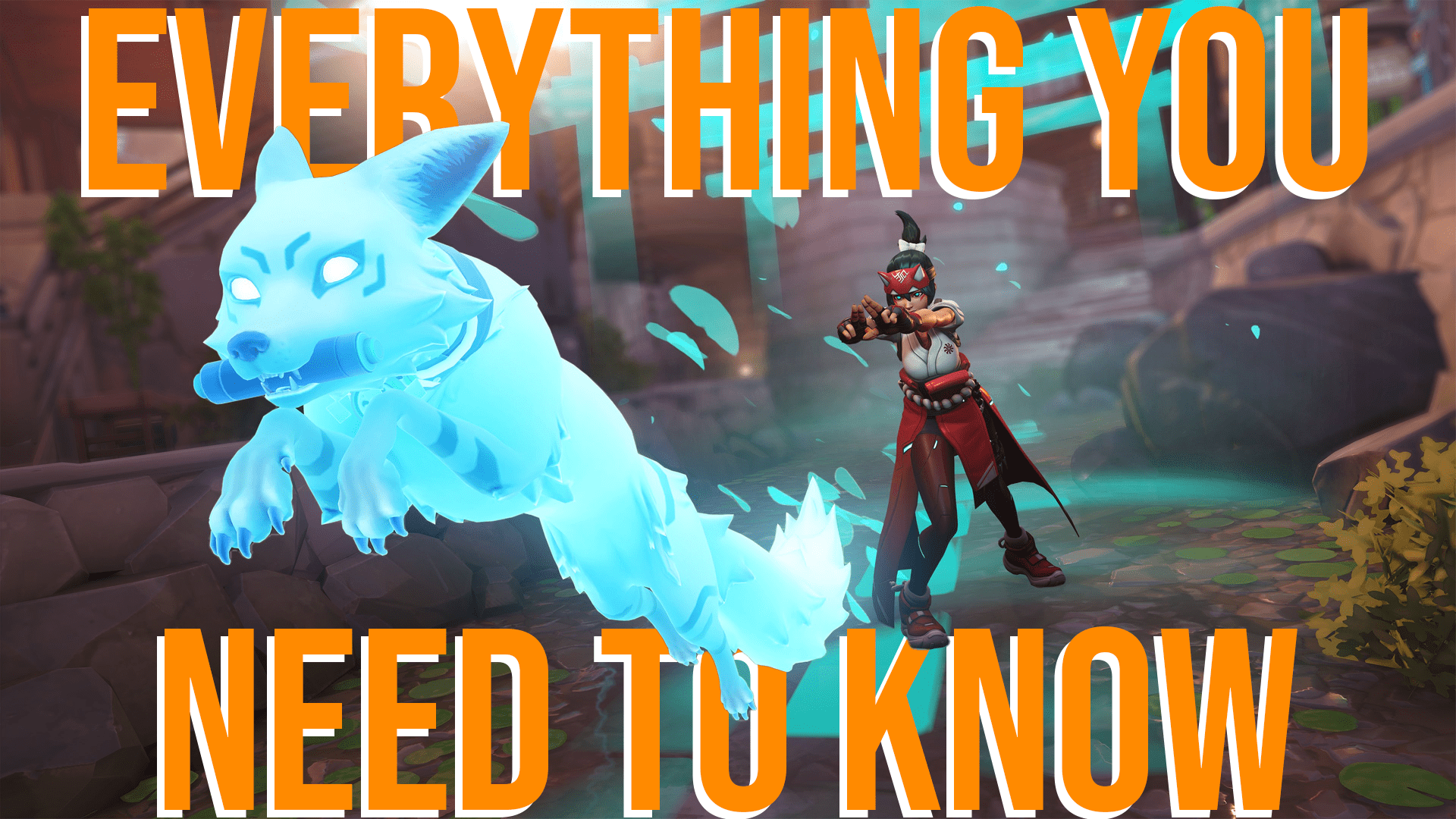 There’s not long to wait until the Oct. 4 launch of Overwatch 2, and we have all the information you need to know about the new Battle Pass system. From heroes to currencies, read on the find out all there is to know about the revamped Overwatch system.

How does the Battle Pass work?

The Battle Pass is the key to progression in Overwatch 2. A new Battle Pass is released every Season, which comes every nine weeks. The Battle Pass is filled with rewards, and through playing the game and completing challenges you’ll level up and earn new tier rewards. There’s 80 tiers in the Battle Pass for Season One of Overwatch 2, and once the Season ends you will no longer be able to earn some of these rewards.

Earning XP is how you level up your Battle Pass, which as we mentioned is earned through gameplay and challenges. These challenges come in a few groups – daily, weekly, season, competitive, lifetime and hero. Completing individual challenges grants XP, whilst completing groups of weekly challenges will give the player Overwatch Coins, the new premium currency. Don’t worry, we’ll get to that later.

What’s different between Free and Premium?

All players of Overwatch 2 will have a Battle Pass, either free or paid. The free Battle Pass will have 20 unlockable rewards in Season One, including the new hero Kiriko, voice lines, two Epic skins and other cosmetics. Whilst you will still be earning rewards, the Overwatch 2 experience as a free player may be limiting. If you’re willing to spend some cash, the Premium Battle Pass will cost 1000 Overwatch Coins, which is $10 in real terms.

The Premium Battle Pass adds an extra 60 unlockable rewards between the 20 free tiers, giving you the complete 80 tier experience. This includes immediate access to the new hero Kiriko, as well as five Legendary skins, an extra Epic skin, three Highlight Intros and way more. On top of all this, Premium Battle Pass owners receive an extra 20% XP boost, so they can level up quicker. Finally, owning a Premium Battle Pass will give you access to Mythic skins.

What is a Mythic skin?

Mythic skins are a brand new addition to Overwatch 2, and are not available for free players. Unlike other skins, these skins are customizable, meaning the player can mix and match elements of the skin to make it look how they like. There will be one Mythic skin per Premium Battle Pass, and the Mythic skin for Season One is Cyber Demon Genji.

Cyber Demon is a Mythic skin for Genji that will allow customization of the patterns across his robotic skin, as well as the colors they glow in. Due to how rare these skins will be, we theorize that they will be the final unlockable tier for each Premium Battle Pass, but we could be wrong! Whilst they are confirmed to appear in the Battle Pass, they could also head to the store to purchase with Overwatch Coins.

How do currencies work?

Overwatch 2 will feature a new premium currency with Overwatch Coins. You can earn these by completing weekly challenges, or purchase them with real money. Prices for Coins range from a low of 500 Coins for $5, to 11,600 Coins for $100. The Coins can be spent on the Premium Battle Pass and spent in the new shop. The shop will have a regularly updated selection of cosmetics. Season One’s cosmetic shop will focus on a cyberpunk theme, with future seasons having different themes.

If you played the original Overwatch, you’ll be all too familiar with Credits. Credits were the currency in the first Overwatch game, and they will carry over here to Overwatch 2. You can spend Credits on classic cosmetics for the 32 original heroes, and a small selection of new cosmetics for both old and new heroes.

How do I get a head start?

The Watchpoint Pack is not cheap, with it costing $40 on all available platforms. For a cheaper option to rank up fast, players can purchase the Premium Battle Pass and 20 immediate tier unlocks for 2,200 Coins, which is $20 in real money.

What happens after you complete the Battle Pass?

So once you’ve played a lot of Overwatch (or spent a lot of cash), what next? Completing all 80 tiers of the Battle Pass will allow players to move on to Prestige tiers. These tiers take longer to earn than the others, but they reward a total of eight new prestige hero titles that players can put on their in-game name cards.

Prestige titles will not be available outside of the Season they are in, so players must max out their Battle Pass to unlock everything they’ve paid for.

And that’s all there is to it! Overwatch 2 launches Oct. 4, and will be free-to-play on PC, PlayStation 4/5, Xbox One, Xbox Series X/S and Nintendo Switch. Let us know if you’re playing in the comments below, and keep your eyes on GameLuster for more Overwatch 2 coverage.