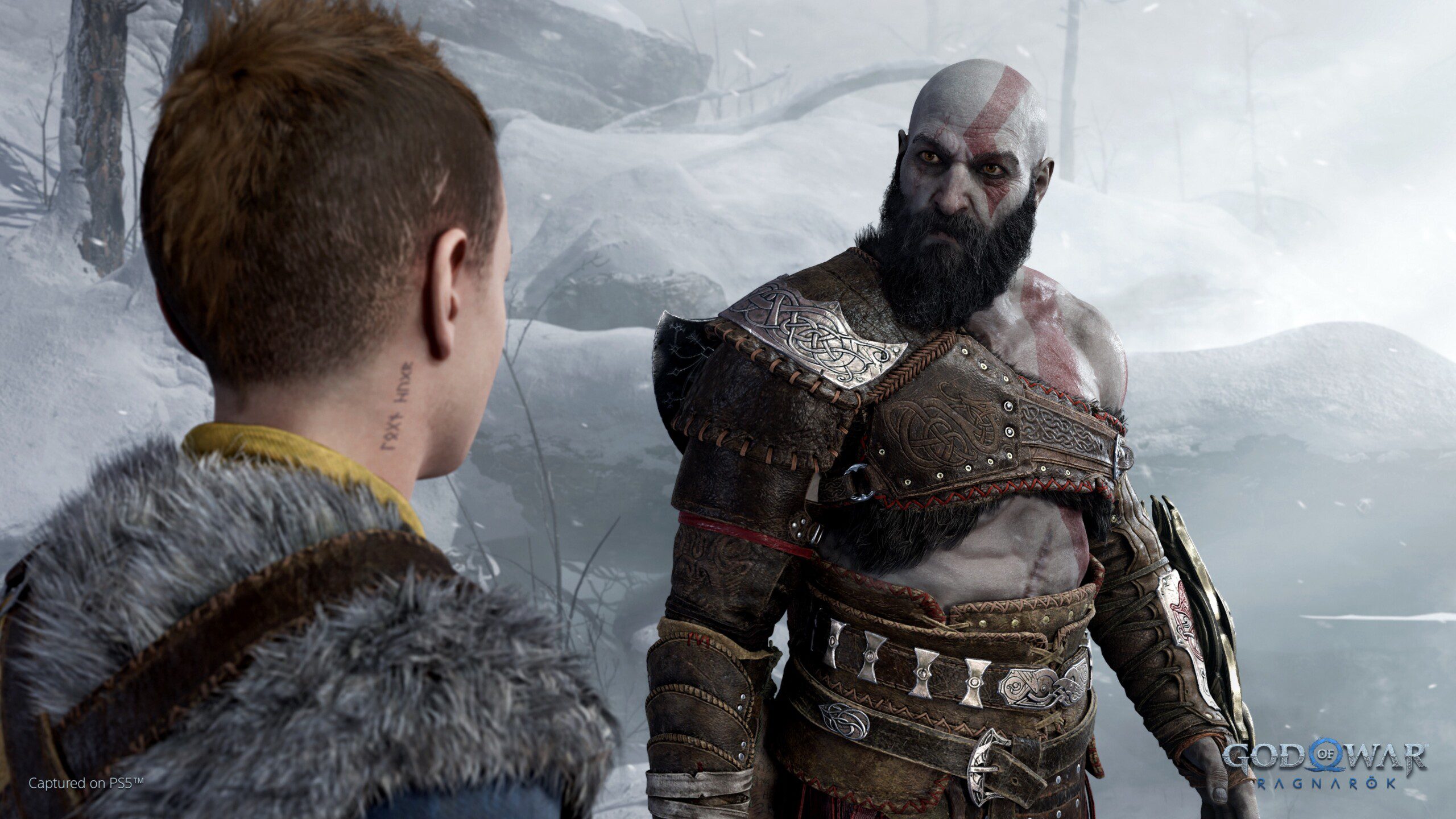 With just over a month to go until its November release date, God Of War Ragnarök has officially gone gold, according to a statement from Santa Monica Studio. “On behalf of SMS and all of our partners, thank you to the fans for supporting us over the course of development,” the message via their official Twitter account reads.

“We’re almost to launch and can’t wait for you to play on November 9!” the statement continues. If a game has ‘gone gold,’ it refers to the point in time when a video game has been completed and is ready for distribution.

In reaction to the news, The Last Of Us creators Naughty Dog congratulated the “incredible studio” for their work on God of War Ragnarök with a Twitter post. Playstation praised the studio and even threw in a Norse-related pun without shame. “Great way to start a Freya’s-day,” the message reads. “Congratulations!”

We are thrilled to announce that #GodofWarRagnarok has gone gold!

On behalf of SMS and all of our partners, thank you to the fans for supporting us over the course of development. We’re almost to launch and can’t wait for you to play on November 9! 💙 pic.twitter.com/vptHyKJ1JP

The sequel follows Kratos and Atreus as they journey “to each of the Nine Realms in search of answers as Asgardian forces prepare for a prophesied battle that will end the world.” an official synopsis from Playstation reads.

The father and son will venture into “stunning, mythical landscapes, and face fearsome enemies in the form of Norse gods and monsters. The threat of Ragnarök grows ever closer. Kratos and Atreus must choose between their own safety and the safety of the realms.”

The story trailer first revealed during September’s State Of Play 2022, emphasises a tense relationship between Kratos and Atreus. The story also puts focus on the themes of destiny and fate. The sequel promises to deliver some big set-pieces, and it wouldn’t be a sequel without a handful of intense boss fights – including Thor, who can be glimpsed at the trailer’s close.