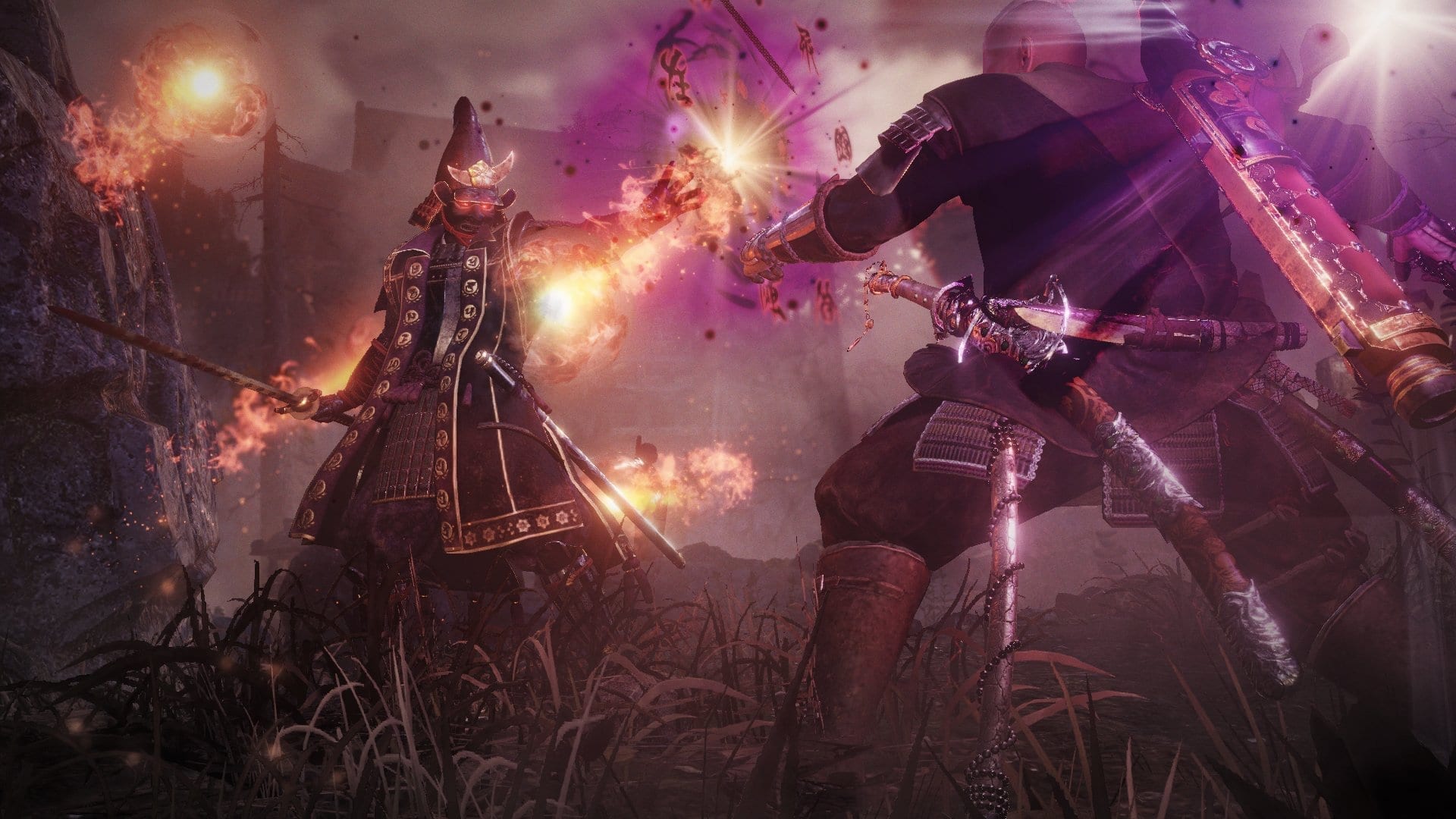 Nioh 2 has only been out for a few months, but it’s already releasing its first DLC pack. Players who have already made their way through the game’s main story can enjoy The Tengu’s Disciple, launching tomorrow, July 30, for the PlayStation 4. It is the first of three planned DLC, and a Season Pass can be purchased, which will guarantee you access to all three new content packs.

A team from IGN Japan got a chance to play through The Tengu’s Disciple before its release, and they shared some tantalizing info with fans. Here’s everything we know about the brand new Nioh 2 DLC which will be available tomorrow:

1. It’s Designed for Players Who Have Completed the Main Game

The Tengu’s Disciple is a high-level DLC which anticipates players clearing the main game before challenging its new content. The IGN team reported that they were about level 120 when they played through Disciple, although there is not a required level to start the DLC, so you could undoubtedly begin it at a lower level if you’re up for an extra challenge.

2. It’s Set During The Heian Period

The majority of Nioh 2’s action takes place during the late 1500s, serving as a prequel to the original Nioh, which covered the mid-1600s Sengoku period. However, The Tengu’s Disciple will send players even further into the past. Nioh 2’s yokai characters will get to play a crucial role in the Genpei War, a brutal civil war between the Taira and Minamoto clans, which lasted from 1180 to 1185.

Publisher Koei Tecmo has been remarkably tight-lipped, sharing only minimal information about The Tengu’s Disciple before today. However, a spokesperson for Tecmo confirmed that the DLC would take approximately ten hours to complete.

4. The Plot Revolves Around a Mysterious Artifact

The central conflict of The Tengu’s Disciple will deal with a powerful magical artifact, a flute called “Sohayamaru,” which is believed to have the power to restore peace even amid battle. Players must retrieve this artifact from a shrine where it is guarded by a powerful yokai.

Players will now be able to wield the “Splitstaff,” a close-range staff that is capable of expanding into a mid-range polearm with chains on each end. Developer Team Ninja showed off just a few of the Splitstaff’s capabilities via their Twitter:

Here's a glimpse of the new weapon the Splitstaff! If you hold the attack button, the attacks will change into segmented ones. Attacks are split into two patterns, extending the reach of attacks & spinning the tip to increase hits. There's also special changes to some techniques. pic.twitter.com/pQbiqgiCAd

Of course, no additional Nioh 2 content would be complete without plenty of brand-new yokai to fight. Team Ninja has confirmed that both completely new yokai and variations on previous enemies will appear. So far, the IGN Japan team has mentioned Bakegani — vicious crab-like monsters, and Nure-onna — sinister half-snake, half-woman hybrids.

7. We’ll Learn More About the Tengu

With a title like The Tengu’s Disciple, it’s a given that the tengu will play a role in the upcoming content. However, fans have begun to speculate that this bird-like yokai might take on a different purpose. Previously, the tengu have been some of the most dangerous foes which players in Nioh and Nioh 2 have had to face. However, it may be that we will get to see the more knowledgeable and protective side of these creatures, which have historically been seen as both yokai, nature spirits, and gods.

One possibility is that the DLC will feature the story of Minamoto-no-Yoshitsune, a member of the Minamoto clan, and one of the pivotal figures in the Genpei War. According to the legend, Yoshitsune trained under the tengu of Mount Kurama to gain supernatural strength and agility, which he then used to command the forces of his clan in battle. Could he be none other than the titular Disciple?

The Tengu’s Disciple has been revealed to take place in the coastal setting of Yashima, the location of one of the most important battles during the Genpei War. In addition to fighting new monsters and completing new missions, the players will be able to explore the gorgeous Yashima and visit a variety of unique locations.

9. It Will Release Alongside a Free Main Game Update

While The Tengu’s Disciple will be paid DLC, it will be released alongside a free update for Nioh 2. It will provide improvements to the Yokai Shift system as well as a new feature called the “Demon Parade Picture Scroll.” These are stat-buffing scrolls that can be collected by completing brand new missions. These scrolls are reportedly obtainable when playing on harder difficulties in New Game+ mode.

One of the elements which the Nioh series has become famous for is fiendishly tricky bosses. Players must use a combination of their knowledge, skills, and yokai-shifting abilities to conquer these fearsome foes. The IGN Japan team has confirmed that The Tengu’s Disciple is no slouch when it comes to boss difficulty. In particular, we know that this DLC will feature a fight against a warrior monk and a battle versus a sludge creature called “the Uminyudo.”

Look forward to challenging these and more foes when The Tengu’s Disciple releases tomorrow.

Are you excited for The Tengu’s Disciple? Are you ready to take on the challenge, or do you need to level up your character a bit more to face the DLC’s increased difficulty? Let us know!